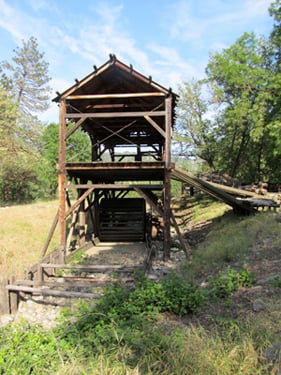 “Boys, by God, I believe I’ve found a gold mine,” said James Marshall to his mill workers on January 24, 1848 after he discovered gold in the tailrace of John Sutter’s sawmill at Coloma. This discovery started the epic California Gold Rush, and as they say, the rest is history. To get a good sense of that early history, visit the Marshall Gold Discovery State Historic Park, located on the South Fork of the American River. Created in 1942, the park encompasses most of the historic town of Coloma, a number of historic buildings and sites, and a Gold Discovery Museum. You can also try your luck at gold panning, see living history demonstrations, watch skilled blacksmiths at work, and tour the park at your own pace. A full-size replica of Sutter’s sawmill is the park’s centerpiece, helping visitors imagine how the discovery of those first dew flecks of gold drastically changed the lives of hundreds of thousands of people.

The discovery of gold was truly “dumb luck.” John Sutter and James Marshall started out as partners in the lumber business. In the fall of 1847, construction began on a sawmill, and by early 1848, it was ready to be tested. However, the tailrace, which c 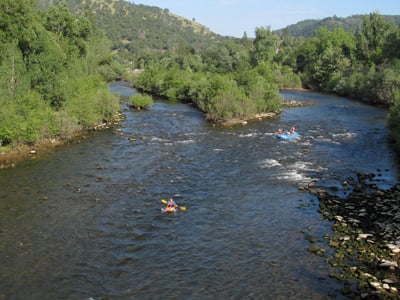 arried water away from the mill was too shallow, and had to be deepened so the water would not back up and prevent the mill wheel from turning. It was during his inspection of the watercourse that Marshall found the shiny flecks. Four days later, the sample was confirmed to be real gold. By May 1848, San Francisco was reported to be “half empty” as every able-bodied man—doctors, lawyers, gamblers, merchants, miners and more— headed for Coloma. A great number of Oregon Trail pioneers now had a good reason to head south. News also spread around the world. Many Chinese workers were lured to California, too, by the promise of gold. 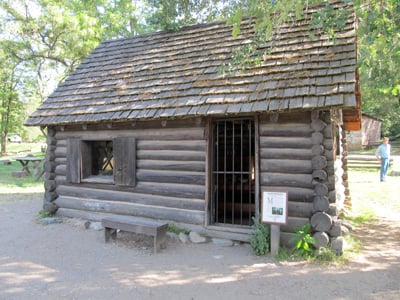 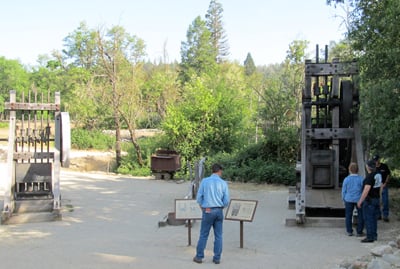 The “easy” placer gold at Coloma played out within the first 10 years, sending prospectors into the surrounding hills where many hard rock mines were established. Most of the 49ers never intended to remain in California permanently. Most meant to seek their fortune and return to wherever they called home. But many sent for their families and stayed, causing a culturally diverse population to grow rapidly between 1848 and 1852. Over the next 50 years, roughly 125 million ounces of gold was taken from the hills in California’s famed “Gold Country.” Unintentionally, James Marshall’s discovery paved the way for California’s settlement and advancement. “Gold fever” definitely had a critical effect on California’s early development, and continues even now— just ask any modern-day gold prospector! 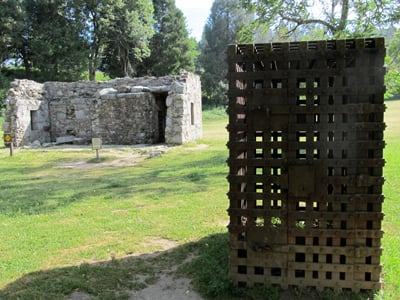 The park is located in Coloma on Highway 49 between Placerville and Auburn. $8 vehicle fee plus $6 per person museum admission.