You are here: Home / Blog / Great Escapes: Old Idaho Penitentiary
This post may contain affiliate links or mention our own products, please check out our disclosure policy here. 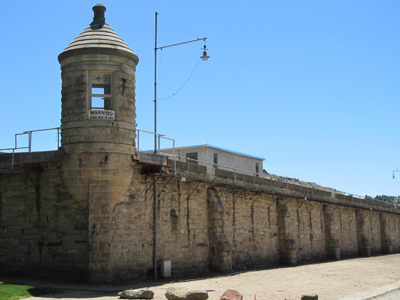 Built in 1870 with mostly convict labor, and closed in 1973 after a great deal of property was damaged by fire during a riot, the Old Idaho Penitentiary is one of only four territorial prisons in the nation open to the public today. So the next time you’re traveling through Boise, be sure to visit this National Historic Site. Self-guided or docent-led tours are available. Allow about two hours to learn the fascinating stories of the inmates and imagine what life must have been like for criminals housed here during the prison’s 101 years in operation. Wander through the oldest (1889) and most modern (1952) cell blocks and the Women’s Ward, step inside a three foot by eight foot solitary confinement cell known as “Siberia” and also see Death Row and the gallows drop room. 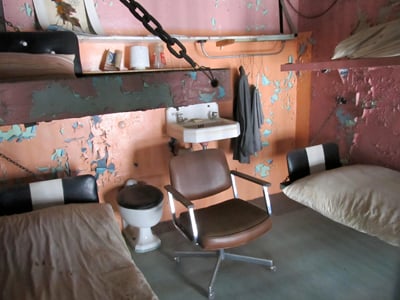 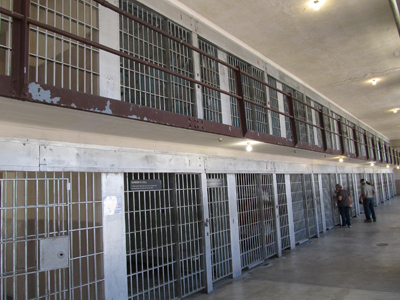 To get an overview of the prison’s history, begin your visit by watching a 17-minute video featuring historic photos and stories about the most notorious criminals. You’ll learn that the “Old Pen” received over 13,000 inmates, and of those, 222 were women. Maximum population at any one time was around 600. In total, there were over 500 escape attempts from this prison. An estimated 90 inmates were never recaptured. A total of nine men were hanged on Old Pen’s gallows, the last one in 1957. 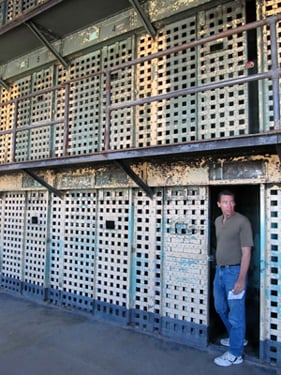 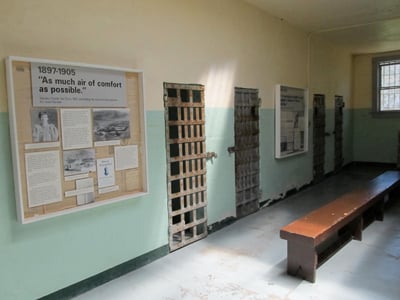 The most common crimes that landed a man or women at the Idaho Penitentiary were for theft and forgery. Men did most of the stealing and women forged most of the checks! The youngest inmate was a 10-year-old boy who served less than a year for killing a man; the oldest was an 81-year -old man who served three years for cattle rustling. Harry Orchard served the longest sentence of 46 years for assassinating a former governor. Lyda Southard was the most famous female prisoner. She was convicted in 1921 of boiling flypaper to concentrate enough arsenic to kill not just one, but four husbands, and collect on their life insurance policies. 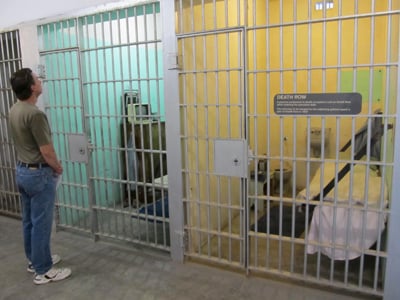 Also located at the Penitentiary and included in your admission, are two especially interesting exhibits: The History of Arms and Armament and Marked Men. The first is J. Curtis Earl’s wide-ranging collection of weapons—medieval arms and armor, Revolutionary War firearms and swords, Civil War artifacts, and an extensive array of pistols, rifles, machine guns, mortars, and cannons from World Wars I and II. The Marked Men exhibit explains the history, meaning, and method of prison tattooing through the centuries and around the world. 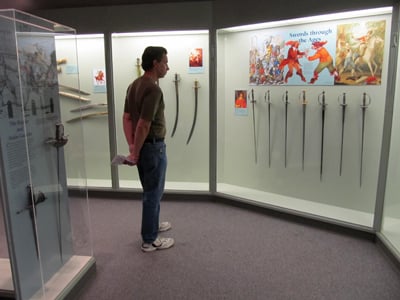