You are here: Home / RV Trailers and Motorhomes / American Coach Reveals Its New 2016 Eagle at the Tampa SuperShow
This post may contain affiliate links or mention our own products, please check out our disclosure policy here.

A path was beat over to the American Coach exhibit to see the 2016 American Eagle.  The lines to board the Eagle were long and those aboard were taking somewhat longer than usual to wind their way through the coach.   Those departing were leaving their impressions with the company  rep at the door by repeating how nice the coach was.

At the Florida RV SuperShow, the Wednesday introduction of the new 2016 American Eagle revealed that the coach is powered by a 600HP Cummins ISX15 engine and built on the robust Freightliner SLM Series Chassis.   The FCCC SLM is standard under both the 45A and the 45N floorplans each having a GVWR of 51,000 pounds.

The American Eagle ingeniously features the use of Apple IPad technology to control most of the electrical features in the coach to include Silverleaf Coach Control, Crestron to control all Audio/Visual components, lighting and blinds.  Cockpit integration also includes navigation, radio and camera controls so that the passenger can be more empowered as the co-pilot.   Luxurious and technologically innovative at every turn, the 2016 American Eagle owner can option the new Samsung curved OLED (4K) UHD television and Bose Acostimass theater speakers. 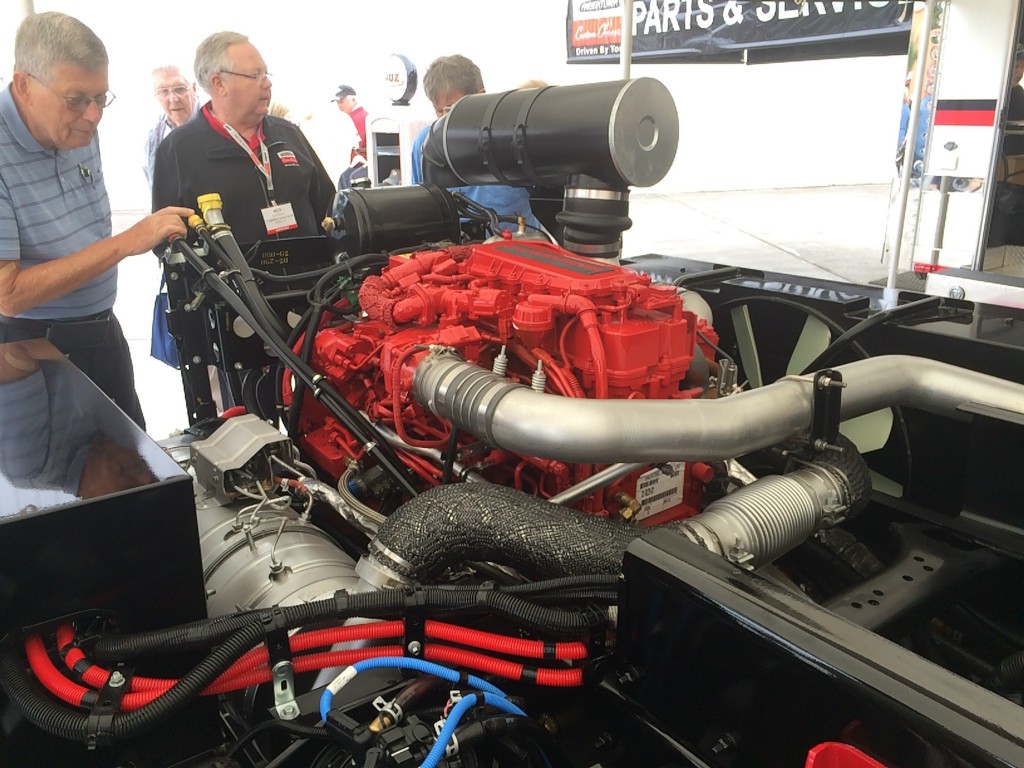 The American Coach Liberty 600 features a lowered Cummins ISX with a 3 Speed Jacobs Brake that yields 600 Horsepower and 1,950 ft/lbs of Torque all of which feeds into an Allison 4000MH- 6 Speed electronic transmission. 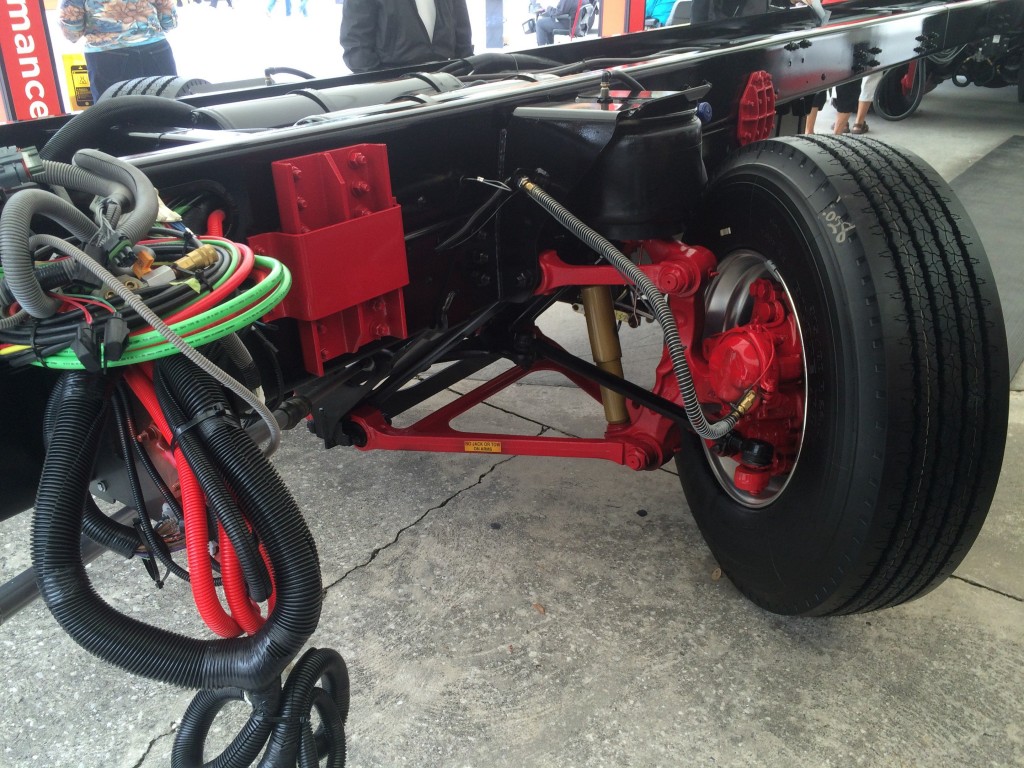 American Coach has partnered with Freightliner Custom Chassis Corporation (FCCC) to provide an integrated engineering chassis solution for the exclusive Liberty Chassis design – durable and dependable with an impressive warranty and the smoothest ride in the industry.