You are here: Home / RV Lifestyle / Awesome Audio Books for Your Epic Summer Road Trip
This post may contain affiliate links or mention our own products, please check out our disclosure policy here.

Summertime is in full swing and if you’re one of the thousands of lucky RVers getting ready for an epic road trip, here’s some of Amazon’s most awesome road trip audio books to accompany your adventure: 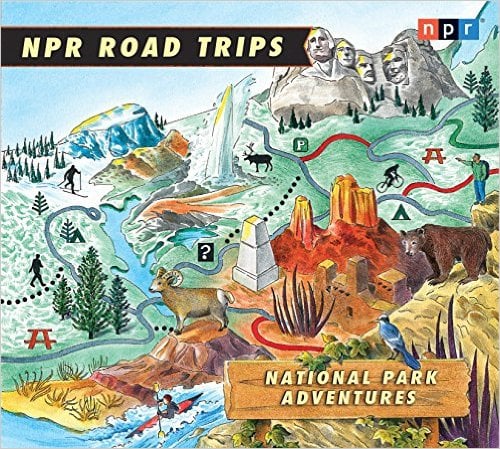 Grand Canyon National Park is one of the planet’s Seven Natural Wonders, with 4.4 million visitors each year. Who keeps them safe, fed, and happy? When the wind blows at White Sands National Monument, legend says the centuries-old ghost of a Mexican maiden appears in the shifting sands. In Yosemite National Park, there’s a guy who tracks road kill with a clipboard and a shovel to pry flattened victims from the blacktop.

This colorful collection goes behind the scenery at America’s most popular national parks. It also visits lesser-known parks with thought-provoking tales to tell. 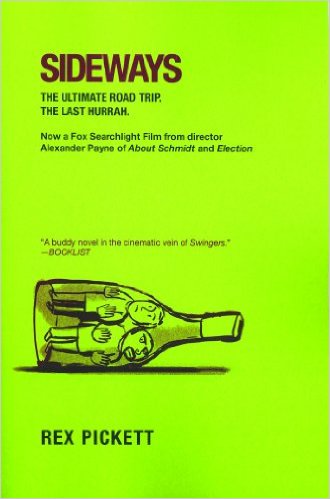 Sideways is the story of two friends, Miles and Jack. In the week before Jack plans to marry, the pair heads out from Los Angeles to the Santa Ynez wine country, in this raucous and surprising novel about men, women, wine, and human relationships.

In Search of Captain Zero:
A Surfer’s Road Trip Beyond the End of the Road 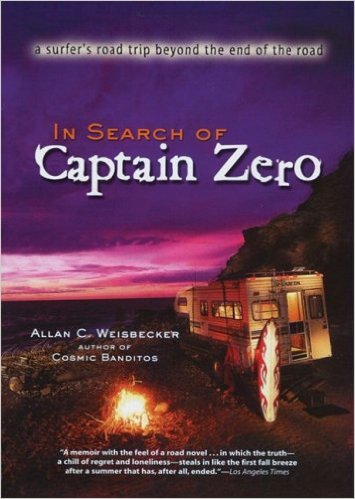 In 1996, Allan Weisbecker sold his home and his possessions, loaded his dog and surfboards into his truck, and set off in search of his long-time surfing companion, Patrick, who had vanished into the depths of Central America. In this rollicking memoir of his quest from Mexico to Costa Rica to unravel the circumstances of Patrick’s disappearance, Weisbecker intimately describes the people he befriended, the bandits he evaded, the waves he caught and lost en route to finding his friend.

In Search of Captain Zero is, according to Outside magazine, “A subtly affecting tale of friendship and duty. [It] deserves a spot on the microbus dashboard as a hell of a cautionary tale about finding paradise and smoking it away.”

In Search of Captain Zero: A Surfer’s Road Trip Beyond the End of the Road is a Booksense 76 Top Ten selection for September/October. 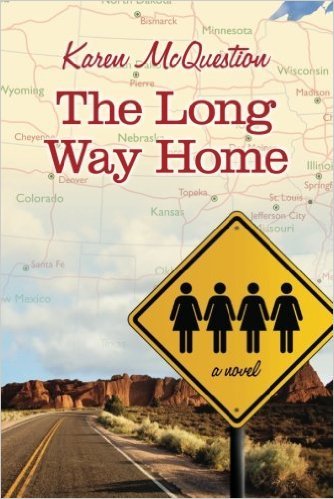 Four women bound by chance take the trip of a lifetime in Karen McQuestion’s fifth novel The Long Way Home.

For Wisconsinites Marnie, Laverne and Rita, life isn’t working out so well. Each is biding time, waiting for something better, something to transport them out of what their lives have recently become. And then there’s Jazzy: bubbly, positive, and happy even though she hears voices of the departed. Brought together by a chance meeting, the women decide to join Marnie on a road trip from Wisconsin to Las Vegas where she intends to reunite with Troy, the boy she raised as her own—and who she’s been separated from since her boyfriend’s death. Little do they know that as the road trip unfolds, so will their lives—in directions they never anticipated. Humorous, heartwarming, and bittersweet, the journey has something special in store for each woman.

Way Off the Road: Discovering the
Peculiar Charms of Small Town America 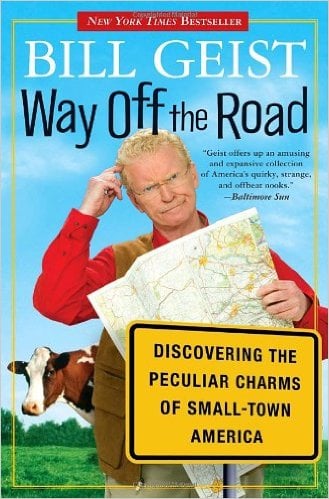 Celebrated roving correspondent for CBS News Sunday Morning and bestselling author Bill Geist serves up a rollicking look at some small-town Americans and their offbeat ways of life.

“In rural Kansas, I asked our motel desk clerk for the name of the best restaurant in the area. After mulling it over, he answered: ‘I’d have to say the Texaco, ‘cuz the Shell don’t have no microwave.'”

Throughout his career, Bill Geist’s most popular stories have been about slightly odd but loveable individuals. Coming on the heels of his 5,600-mile RV trip across our fair land is Way Off the Road, a hilarious and compelling mix of stories about the folks featured in Geist’s segments, along with observations on his twenty years of life on the road. Written in the deadpan style that has endeared him to millions, Geist shares tales of eccentric individuals, such as the ninety-three-year-old pilot-paperboy who delivers to his far-flung subscribers by plane; the Arizona mailman who delivers mail via horseback down the walls of the Grand Canyon; the Muleshoe, Texas, anchorwoman who delivers the news from her bedroom (occasionally wearing her bathrobe); and the struggling Colorado entrepreneur who finds success employing a sewer vacuum to rid Western ranchers of problematic prairie dogs. Geist also takes us to events such as the Mike the Headless Chicken Festival (celebrating an inspiring bird that survived decapitation, hired an agent, and went on the road for eighteen months) and Sundown Days in Hanlontown, Iowa, where the town marks the one day a year when the sun sets directly between the railroad tracks

Along the wacky and wonderful way, Geist shows us firsthand how life in fly-over America can be odd, strangely fascinating, hysterical, and anything but boring.