You are here: Home / Blog / Big Changes for Health Insurance Options
This post may contain affiliate links or mention our own products, please check out our disclosure policy here.

Change is a good thing but not when it comes from the health insurance industry. Early this month full-time RVers were shocked to learn that health insurance companies such as Blue Cross / Blue Shield and Assurant will no longer offer PPO Plans to individual health insurance buyers in Texas and Florida as of next year. More states are likely to follow. 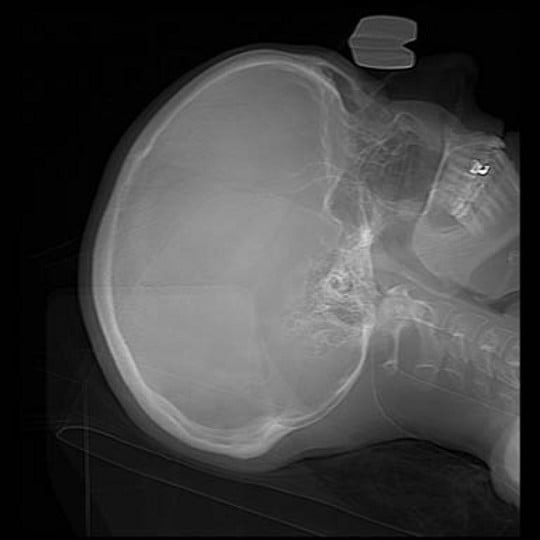 Why is this announcement such a shocking game-changer? Because for decades, younger, self-employed RVers who don’t meet the age qualification for Medicare have relied on PPO plans for many reasons. For instance, PPO plans will allow the insured to see a doctor and get treated in any state, not just their state of domicile. The plans give any premium paying members like myself the ability to pursue the best treatment where we wanted, when we wanted.

In a statement on the Blue Cross / Blue Shield of Texas website;

What will be different for individual plans in 2016?

Why is Blue Choice PPO going away?

BCBSTX was the only insurer to offer an individual PPO insurance plan across the state to individuals in 2014 and 2015. Since the Affordable Care Act began, the market has changed. We found that the individual PPO plan was no longer sustainable at the cost it was being offered. Because we want to make sure that our plans are affordable, we decided to not offer individual PPO plans in 2016.

The company is eliminating this freedom to choose because, according to them, to make it profitable would put all of their other plan types at risk;

If we kept the Blue Choice PPO, this would have raised the rates so much for all our other plans that most people wouldn’t be able to afford them. By dropping the PPO, we can still offer our other plans at reasonable rates.

ccording to health insurance brokers, the radical move to drop the PPO plans came as a shock to the industry and none of them were prepared for it. For icing on the cake, nobody in the industry outside of insurance company executives are privy to whatever, if anything, will replace the PPO plans that got nixed.

Will there be other comparable options in Texas in 2016? That remains to be seen. Plans will not be revealed until October more than likely.

Last year when my own PPO plan rates for Blue Cross Blue Shield of Texas doubled, I knew there was something fishy on the horizon. In a knee-jerk reaction I made a financially-based decision to move to a HMO plan which limited my insurance coverage to Texas, my state of domicile. Almost as soon as I did, I regretted the move and was looking forward to switching back to the PPO plan my husband and I had since 1998, but, of course, wasn’t looking forward to paying higher rates. Sadly, even higher rates are better than nothing and now being told where I can get my care, and how much or how little, is even more depressing.

I’m not sure where the health insurance market for RVers will go in 2016 but whatever direction it takes, I’ll keep you posted.