You are here: Home / Top Stories / Bombs Found in RV Park: Who’s Camping Next To You?
This post may contain affiliate links or mention our own products, please check out our disclosure policy here.

When you stay in a RV park for more than a week, you get to know your neighbors. That’s why the RVers of Zuni Village RV Park in Kingman, Arizona were shocked when newspapers reported “Bombs Found in RV Park!” Last week, police detonated bombs made inside a motorhome  owned by a reclusive resident named Glenn Jones. 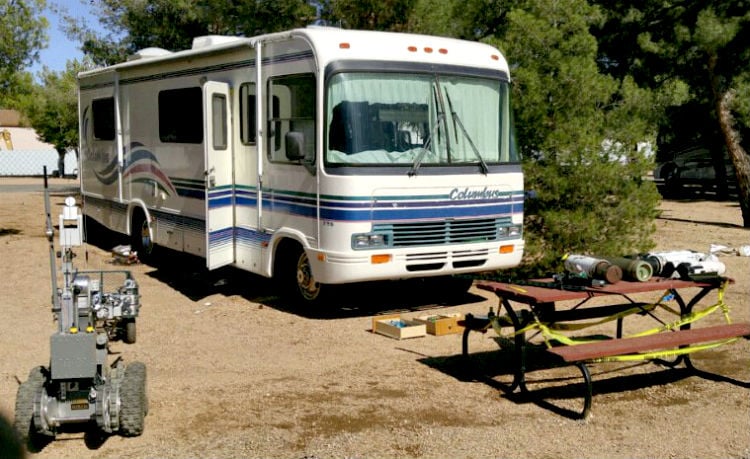 On July 14 Kingman, Arizona, police arrived at Zuni Village to tell stunned residents that they needed to get out, fast. Experts arrived with a robot to search Jones’ 40-foot motorhome, after connecting Jones to two bomb blasts that occurred 24-hours earlier in the rural town of Panaca, Nevada, leaving one dead.

Once inside the RV, the bomb squad found and detonated numerous improvised explosive devices. They also removed 40 pounds of bomb-making materials kept inside the RV. Jones’ nearby storage unit may have also contained bomb-building ingredients.

The Las Vegas Review-Journal reported that “A total of 15 improvised explosive devices (IEDs) were located, of varying sizes and designs. During the scene processing, 10 of the IEDs were rendered safe in a vacant field just west of the RV park,” said deputy Kingman police chief Rusty Cooper. “The remaining five, larger, IEDs have been removed and will be detonated at another location.”

Later that day, Jones’ motorhome was towed away and the next day the park’s 100 residents were allowed back into the park. A follow up investigation by authorities revealed that Jones ignited a dual blast inside a home and a car in Panaca, then killed himself with a gun. 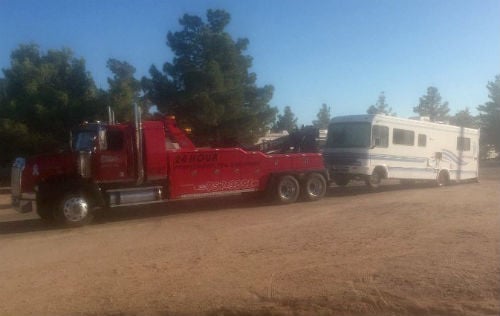 Does Your RV Park Neighbor Have Mental Illness?

According to the Associated Press, Jones targeted the Panaca house because it belonged to two former co-workers. Back in Kingman, he was known as a quiet man who even cared for the elderly mother of another park resident. Although he had only been a resident of Zuni Village for six months, he apparently gave subtle clues to neighbors that something was amiss. In the months leading up to the bomb explosions, he: 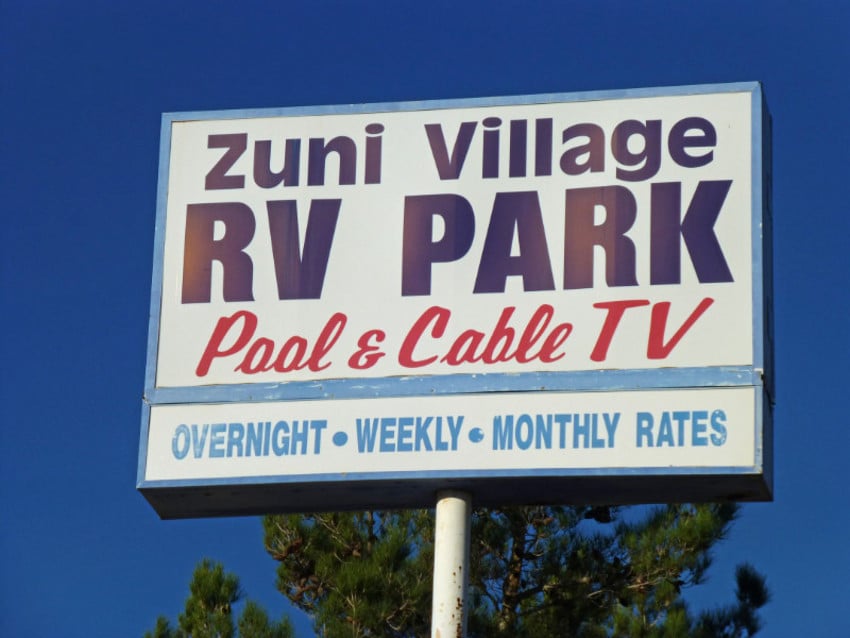 Nobody could have predicted that the military buff was making bombs inside his RV and putting his neighbors at risk. According to the American Psychiatric Association, Jones’ behaviors that neighbors described were classic signs of mental illness.

Had more Zuni Village RV Park residents recognized the signs, the best way to help Jones would have been to encourage him to seek counseling by a mental health professional.

As this interesting iRV2 discussion about safety, security and crime in RV parks shows, an incident such as the Kingman bomb scare can happen anywhere. Dangerous people in RV parks are no different than those living in traditional neighborhoods. The best way to avoid any hazard is to do what iRV2 Forums members suggest: be alert to your surroundings, watch for odd behaviors and if something doesn’t feel right, turn the key and leave.