You are here: Home / Blog / Clouds
This post may contain affiliate links or mention our own products, please check out our disclosure policy here. 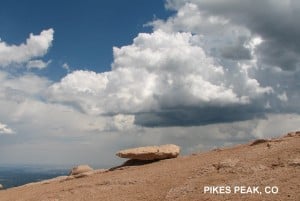 I think I have always been a cloud person, not as in having them hang over my head all the time like Joe Btfsplk, but seeing characters in the clouds or just enjoying their charm and movement. Some of you aren’t old enough to remember Joe Btfsplk.  He was a character in the comic strip, Li’l Abner, written by cartoonist Al Capp and that was a really long time ago.  He had the reputation of being the world’s worst jinx and a small, dark rain cloud perpetually hovered over his head as a symbol of his bad luck.  If he didn’t have bad luck, he didn’t have any luck at all. 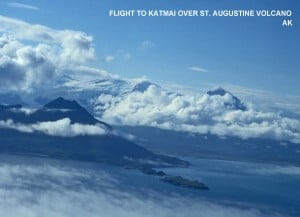 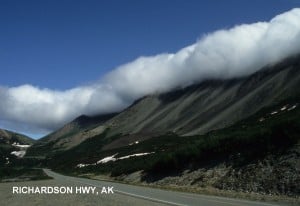 I’ll admit that during those growing up years my image of heaven was lying within the coziness of magnificent white fluffy clouds, a cold chocolate malted milk at the ready to assuage my hunger and a big stack of comic books to fill my head with adventure.  My view of heaven has changed considerably but I still love seeing the magnificence of clouds, especially at sunset or off a mountain top or over the ocean.  So many times I’ve pulled off the road to take pictures of clouds.  By the way, I still like chocolate malted milk drinks but comic books, not so much. 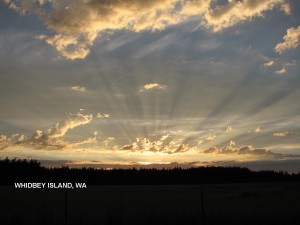 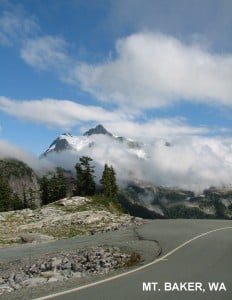 Our family lived within a half hour of Lake Michigan and we spent a fair amount of time at Warren Dunes State Park or if we were camping for a weekend, we were more likely to be at Ludington or Muskegon or the Traverse City area. The dunes were a perfect place to hike and watch the clouds.  The six months I lived on a beach in Baja produced a lot of amazing cloud scenes as well. 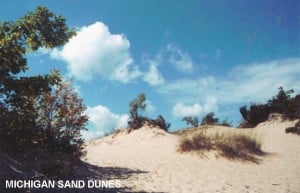 There are various types of clouds, cirrus, cirrocumulus, cumulus, cumulonimbus, but frankly, Scarlett, I don’t give a darn.  I just like looking at them and picking out the form of somebody, something, or maybe some place.  We have a monsoon season here in AZ.  When the rains come, we head for higher ground.  The rain may have started high in the mountains and by the time it gets down to the canals through the flatlands, it is really movin’.  I love to sit on my back deck and watch those storm clouds swirling over the mountain.  The lightning that bounces between is interesting but that is time to duck back inside.  I hope you take time to enjoy your surroundings wherever you are.  God Bless until next week!