You are here: Home / Top Stories / Is This The End Of First Come, First Served Campsites?
This post may contain affiliate links or mention our own products, please check out our disclosure policy here. 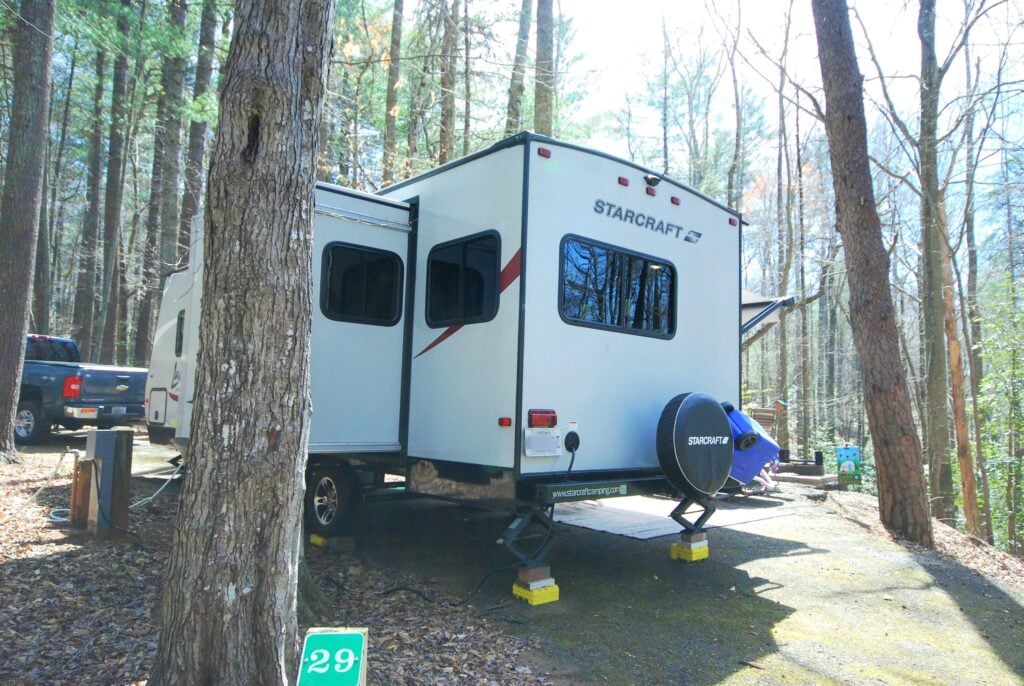 Is This The End Of First Come, First Served Campsites? Photo via Virginia State Parks

Is This The End Of First Come, First Served Campsites?

Spontaneous road trips are a way of life for many outdoor lovers. But the end of first come, first served campsites may dampen those adventures.

All across the U.S., scoring that perfect campsite at a moment’s notice is becoming a thing of the past. Now, many of the most popular public campgrounds require reservations just to get past the gate.

Snow is still on the ground in many U.S. cities. But right now, campers are already booking their summer RV camping reservations for popular campgrounds. That’s because from California to Maine and everywhere in-between, the busiest public campgrounds have already made the switch to a “reservations only” system.

The move likely started a few years ago, maybe longer. That’s when the Minnesota Department of Natural Resources (DNR) eliminated the availability of all “first come, first served” campsites in the entire state. Today’s campers can reserve all state park campsites, even on the same arrival day.

Other states took notice of Minnesota’s move. The Colorado Parks and Wildlife (CPW) department voted for the end of first come, first served campsites in five state parks. And most recently, CPW officials announced that a total of twenty-two state parks are doing the same. Starting in 2019, any camper arriving at one of the state’s many designated reservations-only campgrounds must have a reservation. Anyone caught camping without a reservation will be fined.

Finally, in a move that will almost certainly spill over into other national parks, Utah’s Zion National Park kicked off the 2019 camping season by switching to reservations-only camping at the two most popular campgrounds, South and Watchman.

For now, some park systems are only requiring campsite reservations during peak season. For example, at Joshua Tree National Park, campsites at Jumbo Rocks Campground are only reservable between October and May.

How to find RV campsites without reservations

Many campers welcome the end of first come, first served campsites at their favorite spots, while others deplore it. The upside is that new reservation systems at many parks give campers the assurance that their RV trip planning will pay off when they arrive and have a campsite.

The move can also eliminate disputes between campers competing for the same last spots. The downside of reservations-only camping is that many of the most popular campgrounds in America are now booked solid many months in advance. 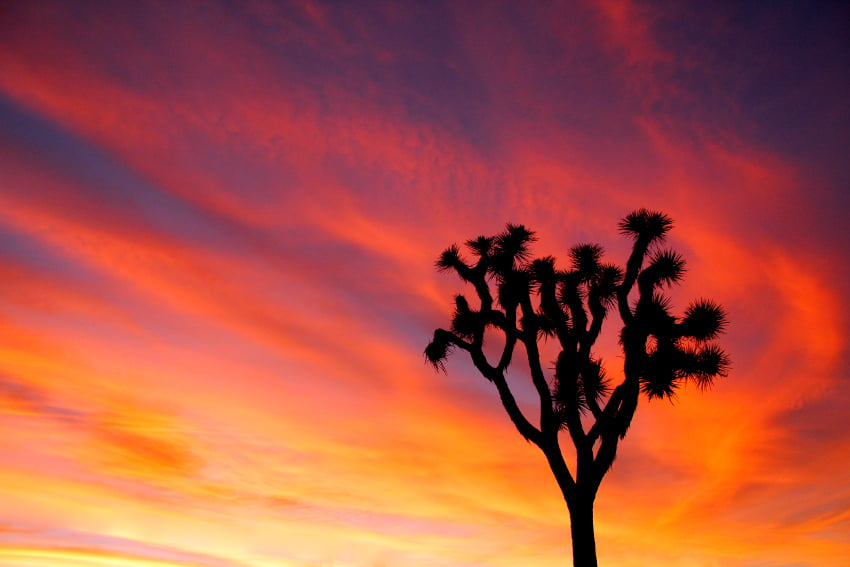 Reservations are a must at Joshua Tree NP during the summer.

Camping and RVing is more popular than ever. Some would say that it’s a victim of its own success. The hard truth is that it’s impossible to get around the end of first come, first served campsites. Want to keep camping in North America? Then you’ve got to learn to deal with the change. Thankfully it’s not impossible to work your future spontaneous RV road trips into the new systems.

For instance, parks and recreation decision-makers across the country understand that not everyone wants to plan their camping trip a year in advance. The more free-spirited types can be accommodated. For example, online reservation systems usually enable prospective visitors to reserve on the same day of arrival. Most don’t charge extra processing fees for last-minute bookings.

Should you still not be able to find that campsite you want at a preferred destination, you can always use feature-rich RV trip planning apps like RV LIFE Trip Wizard and the RV LIFE App, or do a quick search on RV LIFE Campgrounds, to pinpoint the nearest public or private campground that has exactly the site you want, when you want it.