You are here: Home / Top Stories / Stay and Explore on Georgia’s Jekyll Island
This post may contain affiliate links or mention our own products, please check out our disclosure policy here.

by Steve Fennell
August 6, 2016August 8, 2016Filed under:
Table of Contents show
Other Park Features Include:
What to do on Jekyll:
History
Jekyll Island Revitalization
Jekyll Island at a Glance 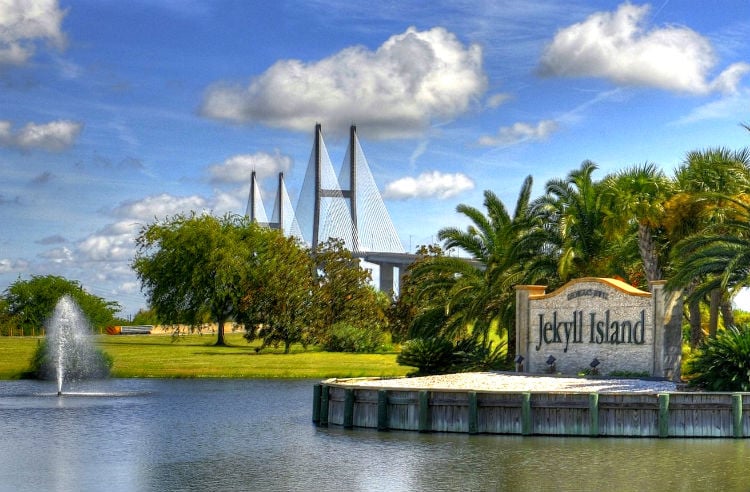 Jekyll Island went through a recent revitalization that included the creation of easier access to the island in a natural setting. Seen here is The Sidney Lanier Causeway. Photos courtesy of Jekyll Island Authority

Jekyll Island on the South Georgia Coast can be described as a multi-purpose destination. RVers commonly enjoy a few weeks here, while others stop for a few days while traveling to their final destination. Then there are those who spend the entire winter on the island.

This is a popular destination among RVers. The full-service Jekyll Island Campground is the only RV park available after you cross the causeway (with additional choices on the mainland), but it`s all visitors require. 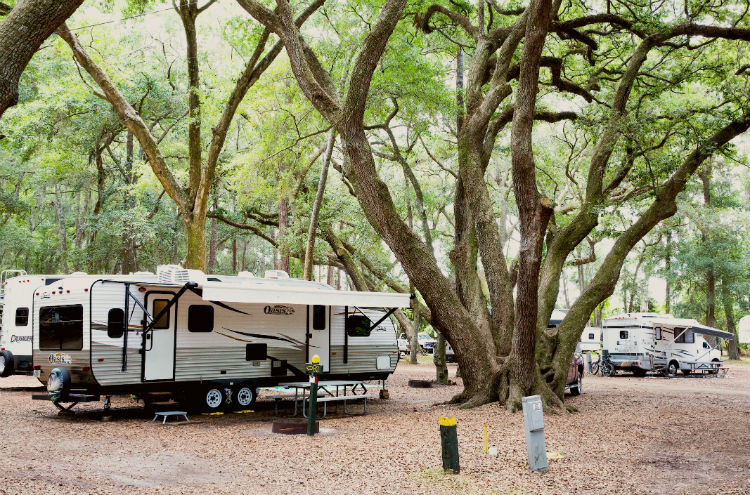 The RV park is set on 18 wooded acres and with moss trees that are exclusive to the South.

“The RV park is like a little community for groups that travel,” Jessica Scott, Marketing Communications Manager for Jekyll Island Authority, told RVlife.com “There are many socials and various classes in the fall and winter. It’s not uncommon for rallies or even groups to meet here every year.”

The Jekyll Island Campground  is what you would expect for an area that`s naturally preserved. It’s set on 18 wooded acres with moss trees that are exclusive to the South. There are 175 sites including 25 primitive sites; 145 full hook-up sites (with both back-in and pull-thru options); three group sites and two limited hook-up sites (with water & electricity only). The campground can power up your unit with 30A and 50A electric, and cable TV, water, sewer, and WiFi are available.

Many activities and services are offered off-site, however, the pet-friendly park has a general store for basic (and limited) essentials (such as propane, ice and firewood). Additionally, as a testament to the area’s natural setting, there’s a bird sanctuary to explore, and bike rentals are available to ride the many miles of trails.

Other Park Features Include: 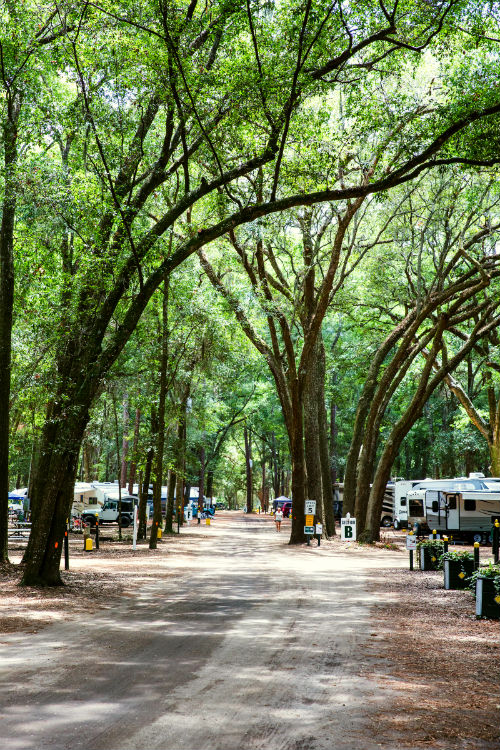 The park recommends calling ahead to request a particular site for your rig. It`s also advisable to book a reservation well in advance as space fills quickly.

While select sites have been considered a little tight for larger rigs by some reviewers on campgroundreviews.com during their visit, Scott recommends calling ahead to request a particular site for your rig. It`s also advisable to book a reservation well in advance anytime of the year as space fills quickly. It may be difficult to extend a reservation.

“The RV park is located on a natural setting within a maritime forest,” explains Scott. “But we do maintain the grounds on a regular basis so RVers won’t have any problems with the low branches or accessibility to their site.”

With plenty to do at the RV park, there are additional sights to see throughout the Island. Shopping and dining can be found in the new Beach Village area and there are more than 10 miles of beaches. There’s five in all with Driftwood Beach – located directly across from the park – that`s considered the most unique with its scattered driftwood monuments. Additional beaches include Glory Beach, South Dunes Beach, St. Andrews Beach and the recently revitalized Great Dunes Beach, which is a beach park offering swimming, ample parking, and covered picnic pavilions.

What to do on Jekyll:

With several annual events, the three-day Shrimp and Grits Festival in September ranks as the most popular. It attracted upwards of 40,000 people in 2015, while celebrating this iconic dish, enjoying entertainment, art and craft vendors, live music, a kids’ zone, wildlife demonstrations, and more. Other annual events include the Turtle Crawl Weekend in May, July 4th celebrations, and The Tree Lighting Festival every November/December. 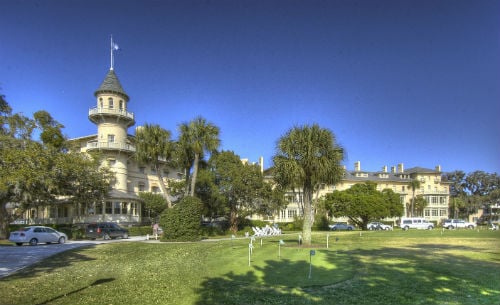 When it comes to history, Jekyll Island is unique. From the late 1800s to just prior to World War II, the island  was an exclusive seasonal destination – accessible by boat only – for some of the world’s wealthiest  and influential families to include the Rockefellers, Goodyears, Vanderbuilts, Pulitzers, and Morgans. Victorian “summer cottages” were erected and the Jekyll Island Club was a membership-owned hunting resort with a social atmosphere. Other activities introduced included tennis, golf, and carriage riding. Today, RVers can tour the Victorian residences, while the Jekyll Island Club has been a restored to a fully-operational resort-hotel. 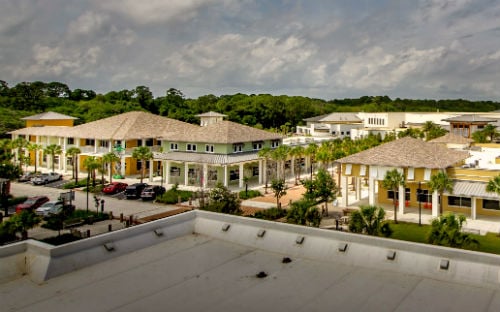 “The revitalization program was done to make the island what it is once was,” says Scott. “The revitalization resulted in a refresh of old favorites and the conservation of more than 3,800 acres. When visitors come across the causeway bridge, the first thing they see is not a hotel or a commercial center – it’s the ocean. It’s natural, it’s clean and it’s unique to anywhere on the Georgia Coast.”

Jekyll Island at a Glance 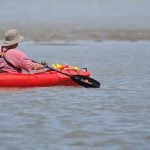 Kayaking on the island. 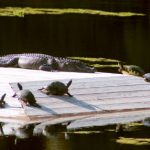 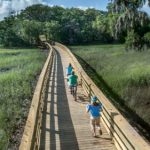 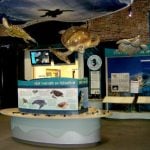 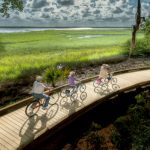 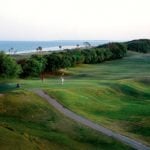