You are here: Home / Top Stories / How To Get Injured Or Die In The National Parks This Summer
This post may contain affiliate links or mention our own products, please check out our disclosure policy here.

by Rene Agredano
July 20, 2017July 20, 2017Filed under:
Table of Contents show
Ignore warning signs.
Get too close to wildlife.
Get intoxicated.
Hike unprepared.

Nobody expects to end their summer getaway in a body bag. But each year that’s exactly what happens to campers who get injured or die in the national parks while on summer vacation. 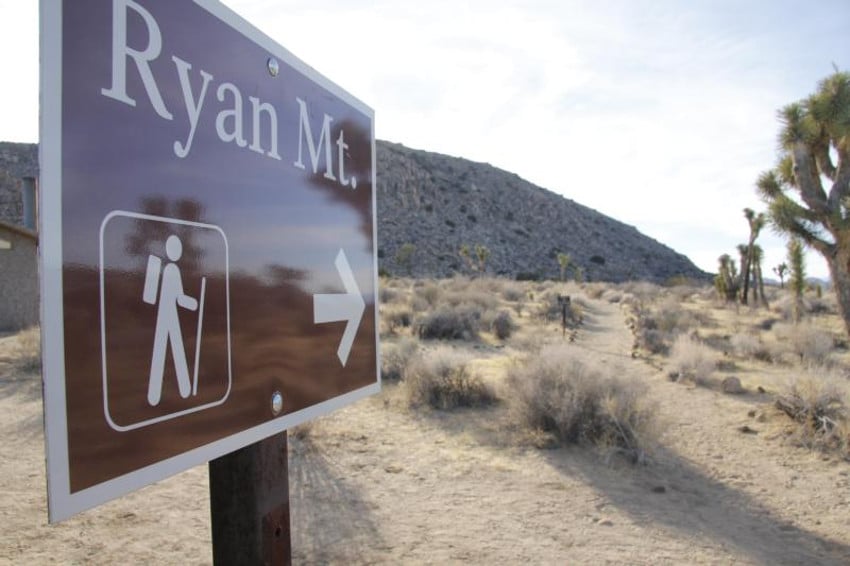 According to National Park Service statistics reported by CNN, a total of 1,025 people died in national parks from 2007 to 2013. In the big scheme, that’s not too many deaths compared to other ways to die in America. For instance, in 2015 there were 15,696 homicides and 40,000 fatal car crashes. Regardless of how many people die in U.S. national parks the fact is that many deaths were totally preventable.

Most vacationers don’t die from grizzly bear maulings or other wild animal attacks. The causes aren’t quite as sensational. The most popular ways to die in national parks usually involves being unprepared and disrespectful of the power of nature.

A quick scan of the National Parks Service news release log reveals most tourist deaths are the result of overconfidence or just simple bravado. Here are some examples of surefire ways to end your national parks vacation on a bad note:

Warning signs exist for a reason but not everyone abides by them. On June 22, 2017 Golden Gate National Park Recreation Area officials responded to a person who fell from a cliff near the Lands End Painted Rock area. Preliminary investigation revealed that the person who fell 150 feet to her death was part of a group who admitted to ignoring warning signs indicating “Danger Area Closed.”

Get too close to wildlife.

Wildlife selfies are a dumb idea but not everyone has gotten the memo. In July an Alaskan tourist at Theodore Roosevelt National Park was head-butted by a bison. The tourist simply got too close with his camera. Park authorities report that while the man took photos, the bison “turned on him and charged. He lost consciousness and sustained a large laceration on his left inner thigh in addition to other cuts and bruises.”

Whether a tourist death is caused by getting stoned or drunk, fatalities caused by intoxication are common. In the Great Smoky Mountains National Park, several alcohol-related fatalities happen along the park’s windy mountain roads. In early summer 2016, a Colorado hiker fell 400 feet and died while hiking in Black Canyon of Gunnison National Park. Autopsy results indicated “significant alcohol and marijuana intoxication contributed to his death,” according to local media accounts.

Hitting the trail without enough water, improper footwear, or too late in the day is another common way to get injured or die in the national parks. More than 750 people have died in the Grand Canyon since the mid-1850s and each year over 300 trail incidents happen on the Bright Angel and South Kaibab trails in the Grand Canyon. Many involve tourists injured while trying to hike from the rim to the Colorado River and back in one day. They usually forget there’s a whopping 4,000-foot vertical foot elevation change.

Summer is a great time of year to explore national park wilderness. But remember, there’s only one way to get home alive. Don’t forget that overconfidence kills the unprepared tourist. Follow park warning signs and remember, Mother Nature bats last.