You are here: Home / Top Stories / Ex-Cop Studies Campers Who Get Lost In The Woods
This post may contain affiliate links or mention our own products, please check out our disclosure policy here.

by Rene Agredano
August 25, 2016August 28, 2018Filed under:
Table of Contents show
Don’t ever get lost in the woods
You may never get found
If you do get lost, here’s what you must do

Filing a missing persons report about a loved one isn’t what any of us expect to do on a camping trip. Yet every year across the U.S. campers get lost in the woods under mysterious circumstances. 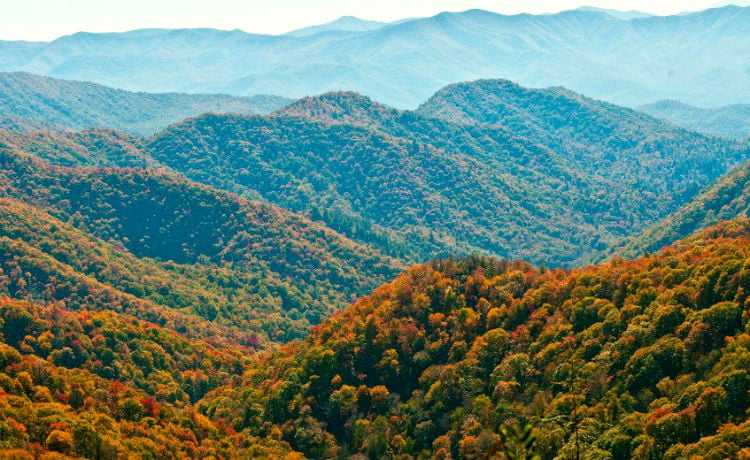 When you realize you’re lost, always give careful thought to how you got to your present location. Photo: TheSOARNet, Pixabay.com

From the Great Smoky Mountains to Yosemite National Park and everywhere in-between, campers of all ages and skill levels have vanished without a trace. And when law enforcement gives up on them, one former police officer from California won’t. He’s made it his mission to close these unsolved cases.

Don’t ever get lost in the woods

David Paulides is a well-known investigative journalist with a long history in law enforcement. His series of books called “Missing 411” spotlights hundreds of unsolved cases about children and adults who mysteriously vanished in places like national parks and forests.

Some were found alive, many were not, but all of their cases share similarly eerie circumstances. Here’s why it pays to never get lost in the woods when you go camping. 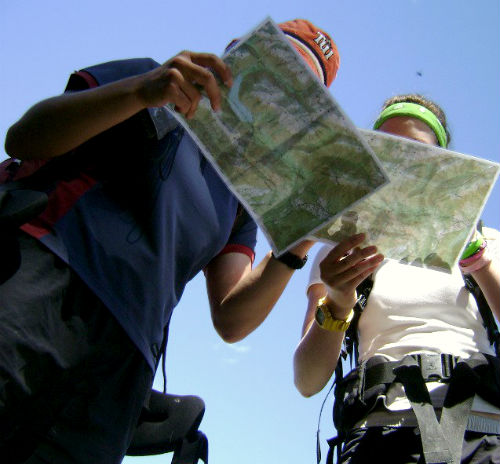 Don’t panic if you get lost in the woods.

You may never get found

It’s common to think that lost campers are probably inexperienced and unprepared. Paulides’ books show that’s not always the case. The author discusses how many of those who disappeared were experienced.

Whether these missing persons were experienced or not, their disappearances all share similar traits such as:

When a missing person investigation grows cold after a prolonged search, law enforcement often presumes the individual is dead. Paulides was surprised to learn that when a missing persons case is shelved, nobody keeps track of it.

According to his CANAMmissing.com website, “there is no centralized registry or database of persons who have gone missing in our national parks and forests or on Bureau of Land Management lands.”

He says the government keeps no records about the case and even if remains are found, that information doesn’t have to get documented anywhere. The author’s “CANAM Missing” group is calling for “a national, publicly accessible registry/database be created in which all missing persons are accounted for…”

If you do get lost, here’s what you must do

Nobody ever thinks they’ll end up as a missing persons case in a David Paulides book. But each year thousands of campers disappear in the woods and many of them were probably unprepared for what came next. If you get lost in the woods here are the three most important things you must do:

For more tips about what to do if you get lost in the woods, see what the US Forest Service suggests.