You are here: Home / Blog / There’s Lots To See In This Small Iowa Town
This post may contain affiliate links or mention our own products, please check out our disclosure policy here.

Mason City, Iowa is one of those quaint feel-good towns that you just can’t get enough of. Located in the north-central part of the Hawkeye State, Mason City is roughly 20 miles south of the Minnesota border.

With a population of just under 30,000, the only traffic jams are pedestrians on foot exploring the many attractions. MacNider Campground is a great place to park your rig while checking out the area. The park features 95 sites, most of which will accommodate RVs. 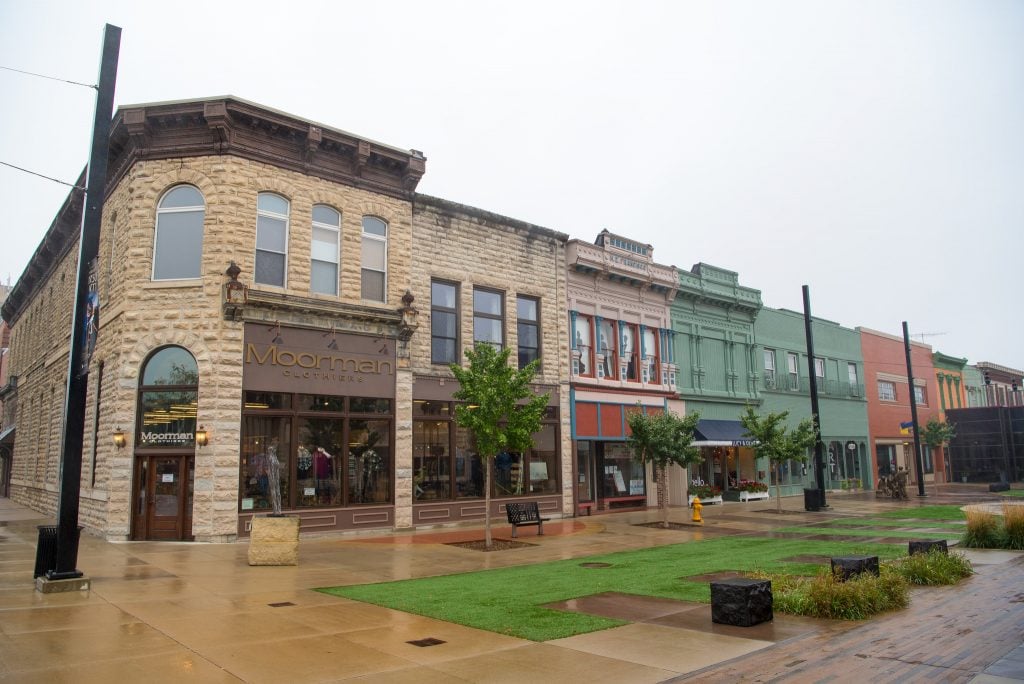 Thanks to a recent improvement effort on the part of the city, MacNider Campground now offers 20 full hookup sites that include water, sewer, and electrical, along with an additional 55 hookups that offer water and electrical. Other amenities include a camp store, dump station, walking trails, and a public swimming pool. 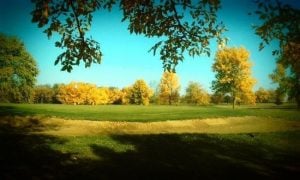 One of the most popular sites not to be missed when visiting Mason City is the Frank Lloyd Wright Stockman House. This is the first and only Wright-designed prairie schoolhouse in Iowa. 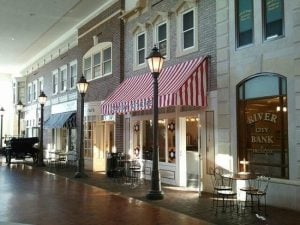 The Charles H. MacNider Art Museum is also a must-visit. One of the city’s most revered treasures, this museum houses a collection of more than 500 marionettes and puppets created by the country’s premier puppet master and Mason City native Bil Baird. One of the popular displays is The Lonely Goatherd, which was featured in the Academy Award-winning film The Sound of Music.

A stroll through Music Man Square is also on the do-not-miss list. Step back in time and celebrate Hollywood and the movie The Music Man, which was released in 1962. The square celebrates the life and accomplishments of Mason City native Meredith Willson, composer of The Music Man.

For quenching your thirst on a hot day, check out Mason City Brewing, which features eight locally-brewed taps. Another thirst-quencher for those of any age is Birdsall’s Ice Cream, which has been serving hand-made ice cream since the 1930s.