You are here: Home / RV Basics / The Magic Of Microbes Holding Tank Treatments
This post may contain affiliate links or mention our own products, please check out our disclosure policy here. 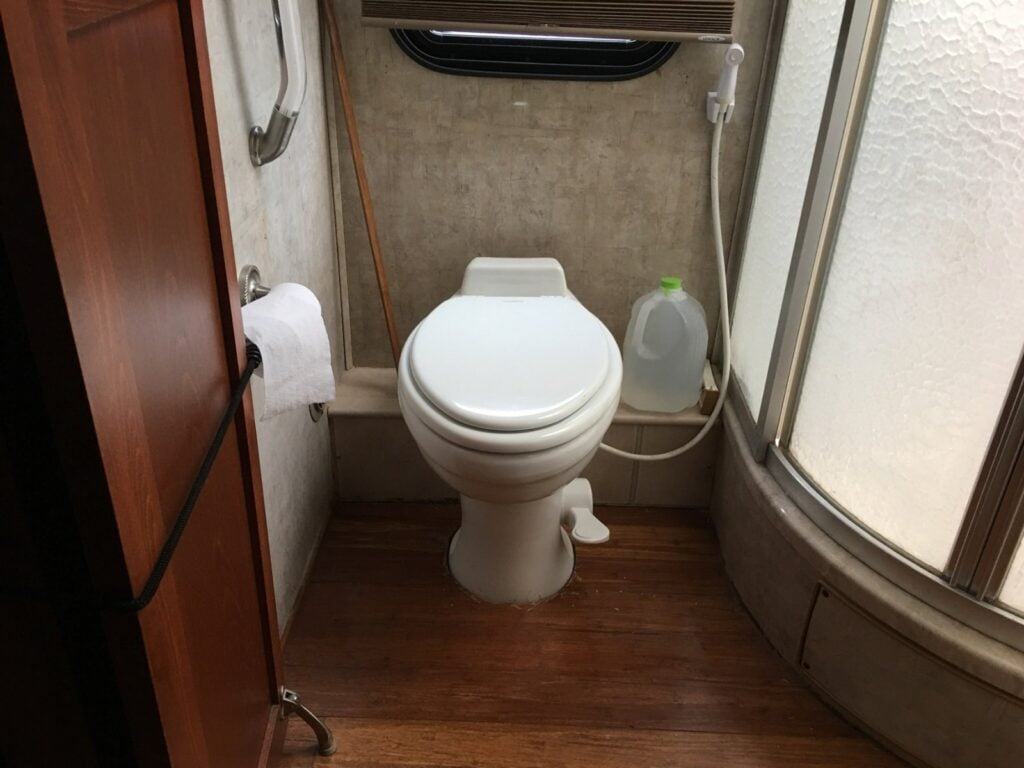 You might think yours smells like roses, but all poop stinks. There’s no getting around this smelly fact of RV life but after twelve years full-timing, I’ve finally found a great way to eliminate its offensive odors. From now on, my RV wheels will never turn without the magic of microbes holding tank treatments.

Lots of people claim their tanks don’t stink, but I’m not one of them. Allow me to get real and share the gory details about how our holding tank odors got offensively rank when the temperature goes up or the tanks get full, whichever comes first.

How microbes invaded my home

Like many people, I used to think that holding tanks worked like residential septic systems, which break down solid waste. But wastewater holding tanks have always been nothing more than a box where liquid and solid waste was get stored until the RV was taken to a sanitary dump station. Once connected with a hose, the RV holding tank’s contents get emptied put into a real septic system.

Towing all that poop around is stinky business without an effective holding tank treatment. Some people say they don’t use any treatments at all and smell no odors. How I envy their olfactory myopia. In our RV, holding tank odors are as real as that burrito I ate last night. Despite our fastidious attention to holding tank maintenance, on warm or windy days black tank odors can sometimes infiltrate into our living room area.

We often wondered why this happens and all we can think of is that our black tank is placed directly below the toilet, which allows odors to escape through the flange. It also doesn’t help that one of our ceiling vents is situated directly next to the sewer vent. The combination can be noxious.

As full-time RVers for the last twelve years, we’ve had plenty of opportunities to try out different holding tank treatments. From the all-natural geo method to traditional holding tank chemicals and everything in between. But nothing has completely eradicated the stench of our black tank after seven days of use—until microbes creeped into RVing and changed everything.

The science behind bacteria eating bugs

We discovered the magic of microbes holding tank treatments after searching Amazon for highly rated products RVers use. The aptly named “Caravan Full-timers Holding Tank Treatment” caught my eye because it had a long list of unsolicited rave reviews. The enthusiasm prompted me to give it a try.

The product uses a “natural, eco-friendly, probiotic bacteria enzyme formula” to break down solid waste, which eradicates holding tank odors. The little microbes even clean your tank by crawling up the tank sides and top when you drive around, sloshing the liquids in the process. Caravan doesn’t want to give away their trade secrets so you won’t find any other specifics about this microbial-based approach. 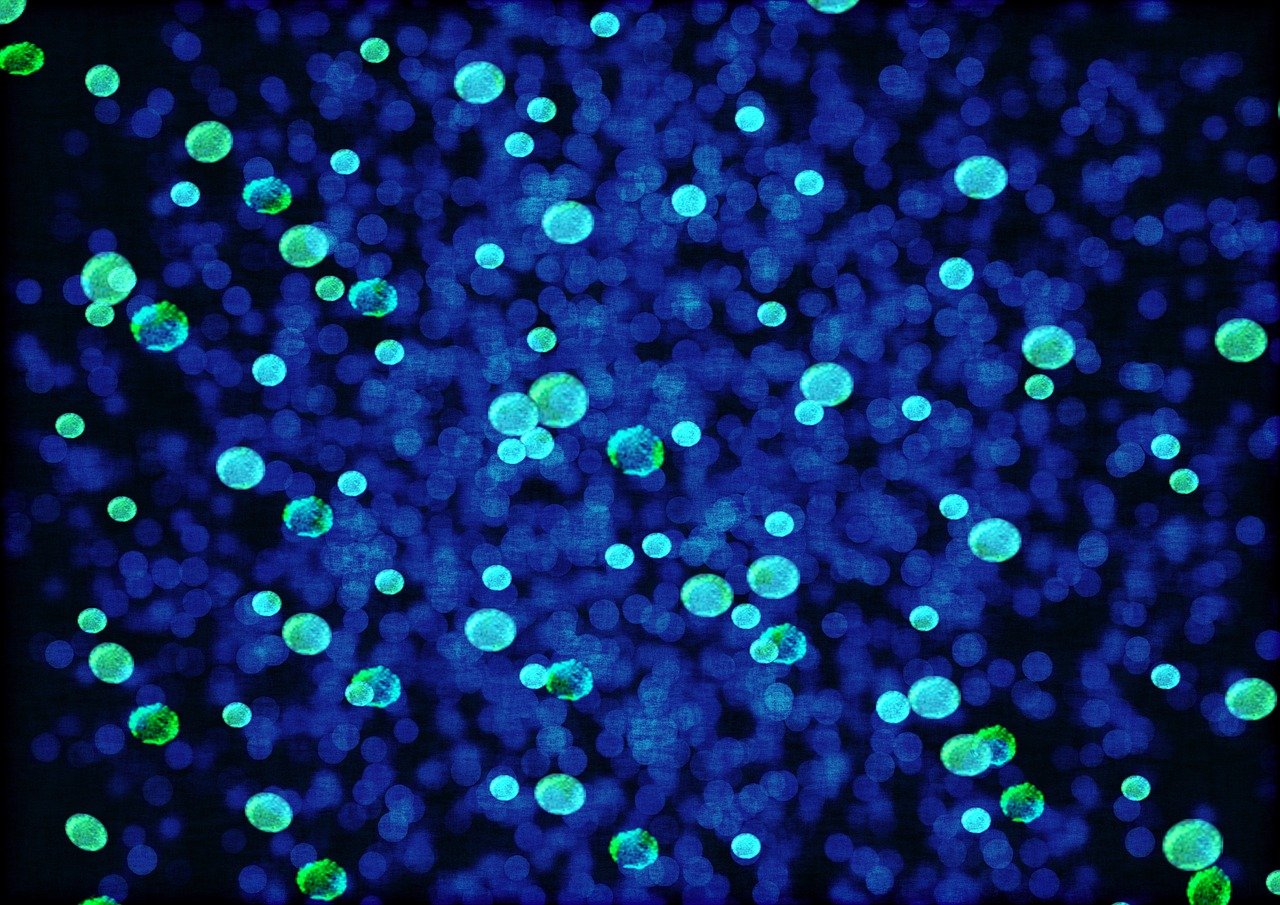 Microbes are a simple way of getting rid of stink. Image by Gerd Altmann from Pixabay

Curious about how microbes kill RV holding tank odors, I did some Internet research on odor-eating bacteria. Here’s what I learned about the microbial odor elimination process in a 2010 article by the South China Morning Post newspaper.

The magic is mainly done by bacteria in the Lactobacillus family, which is used in the production of yogurt, cheese, beer and chocolate.

Lactobacillus feeds on human waste, releasing lactic acid that eliminates the growth of most odor-making bacteria.

Microbes literally eat poop to get rid of black tank odor. Of course, they also eat whatever else happens to be in your tank, like sludge build op on tank walls that block sensors. It seemed too good to be true, but then we bought a microbial-based product. After a couple of weeks, I noticed that it lived up to the claims.

You may find that other products work better for your rig. Here’s a couple of top-rated products to get you on the path to an odor-free RV adventure: 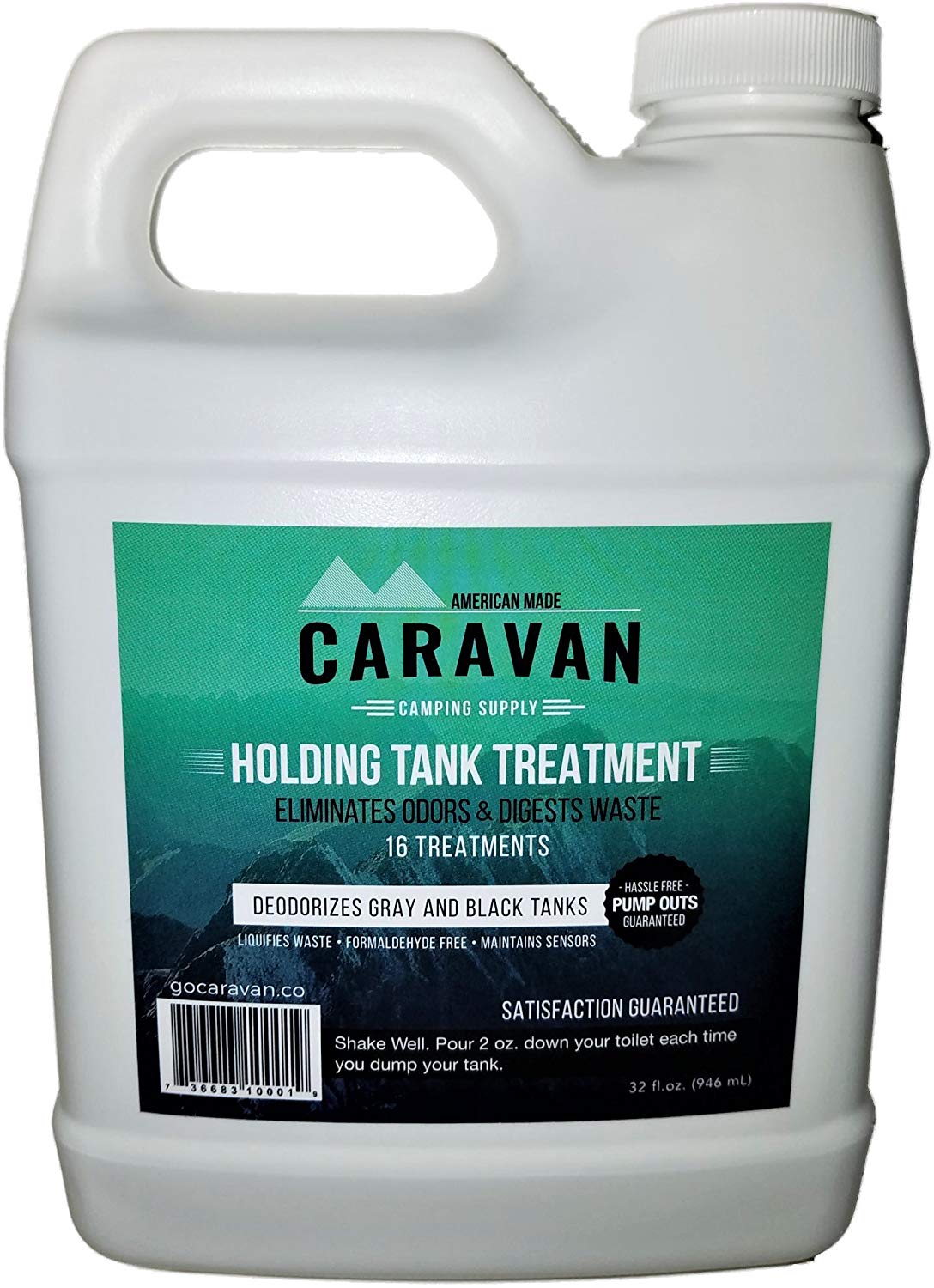 This was the microbial product we liked best.

Traditional RV holding tank deodorizers of the past pale in comparison to microbes holding tank treatments. Let us know what you discover in the comments below.