You are here: Home / Top Stories / Montana Man Killed by Grizzly: Be Alert as Attacks Happen
This post may contain affiliate links or mention our own products, please check out our disclosure policy here. 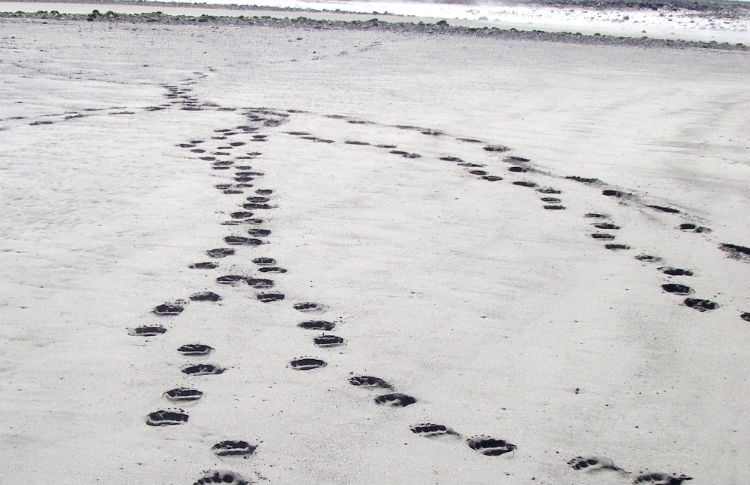 Hikers, campers, and nature lovers should enjoy the outdoors with caution – no matter where you are and what you are doing. Photo courtesy of NPS

When Brad Treat of West Glacier, Montana, went mountain biking with a family member in late June 2016, a leisurely ride turned into a real life nightmare when he was killed by a Grizzly. According to reports by the Montana Fish, Wildlife and Parks (FWP), Treat was cycling just outside of Glacier National Park when he startled the roaming bear. Park authorities believe that Treat collided with the Grizzly, which then mauled him. The other cyclist escaped and went for help. When they returned to the area, Treat was found dead. 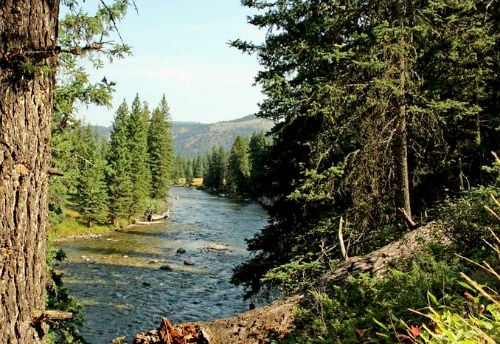 While very infrequent, bear attacks occur usually when you least expect it. Photo courtesy of irv2.com

According to FWP officials: Sight visibility at the location of the collision is very limited and the collision was unavoidable.  The bear reacted which led to the attack.

While Grizzly bear attacks are considered rare in the Glacier National Park area – or other regions for that matter across North America – they obviously do happen. Hikers, campers, and nature lovers should enjoy the outdoors with caution – no matter where you are and what you are doing.

For instance, a week prior to the tragic event involving Brad Treat, a sub-adult grizzly bear charged vehicles and proceeded to chase visitors in Denali National Park, along the Denali Park Road. Soon after, the same bear approached and charged several hikers on the Savage Alpine Trail. Fortunately, there were no injuries. Like Treat, however, those who have encountered bears in other circumstances weren’t so lucky. 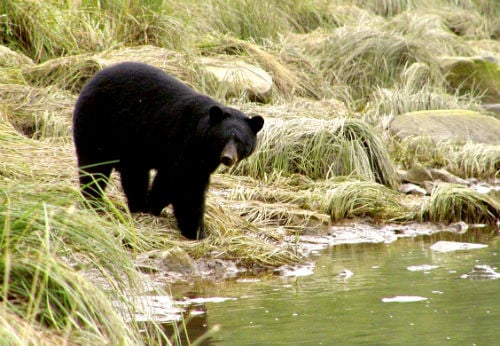 Stay alert in various areas you are exploring. Photo courtesy of NPS.

In July 2011, a couple was hiking along the Wapiti Lake Trailhead in Yellowstone National Park. They stopped to quietly observe a female Grizzly and her cubs at what they thought to be a safe distance. After taking a few photographs and the bear realizing their presence, they left and continued on their hike. Soon after, they encountered the same bear, which began to chase the couple, causing them to run down the trail while making noise. The bear finally caught up with them and mauled the husband to death. His wife suffered no injuries.

Two years later in Denali National Park, a San Diego man who was hiking solo along the Toklat River was attacked and killed by a large Grizzly bear. The attack was reported when three day hikers discovered the remains of his gear and signs of a struggle. Park authorities learned that the attack occurred at the river’s edge and the bear dragged the remains of the man to a secluded site. Upon discovering his digital camera, park authorities reported that the man had taken images of the bear at a distance of 75 yards while it was feeding on wild berries. The last five images were of the bear with his head up, followed by consecutive shots of the Grizzly moving towards him. According to park authorities, the final images were taken at a distance of 60 yards.

Bear attacks – no matter what type of species – are not isolated to the wilderness or the heavily bear-populated Northwest. 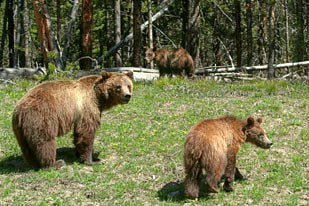 In fact, in June 2011, The Arizona Game and Fish Department reported that a 61 year-old woman was out walking her dog in the suburbs of Pinetop-Lakeside, AZ, when she was attacked by 250-pound black bear near a neighborhood dumpster. The bear reportedly brutally mauled the woman three separate times before residents scared the bear away. Paramedics were called and the woman – who suffered life-threatening injuries – was air-lifted to a Phoenix trauma center. After undergoing surgery numerous times, she died four weeks later from a massive brain hemorrhage due to the attack.

While very infrequent, bear attacks – whether it’s a grizzly, black or other species – occur usually when hikers, cyclists, anglers or anyone who enjoys the outdoors least expect it and should take measures in the event that an attack can happen.

Finally, according to the Wildlife Society, “At least 63 people were killed in 59 incidents by non-captive black bears during 1900–2009. The fatal black bear attacks occurred in Canada, Alaska and in the lower 48 states.” The society also reported that “of the fatal attacks, 91percent (49 of 54) occurred in parties of one or two people and 38 percent (15 of 40) of incidents, involved food or garbage probably influenced the bear to attack.”