You are here: Home / Top Stories / Will the National Parks Lifetime Senior Pass Increase?
This post may contain affiliate links or mention our own products, please check out our disclosure policy here. 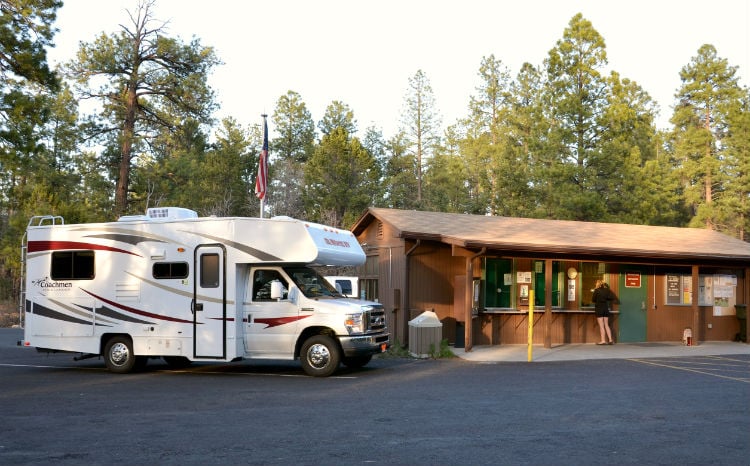 A Senior Pass fee increase won’t solve the budget shortfall. However, it could make a dent in the deferred maintenance shortfall.

In addition to the annual $3 billion in routine operations costs the National Park System must fund every year, it must also find a way to pay for critical fixes in each location. According to the National Parks Conservation Association, the maintenance backlog is long. It includes everything from fixing leaky roofs at the Santa Fe National Historic Trail Landmark, to adding ADA access at Valley Forge National Historic Park. Advocates for the parks argue that one way to make the work happen is by boosting the National Park Service Lifetime Senior Pass fee from $10 to $80. 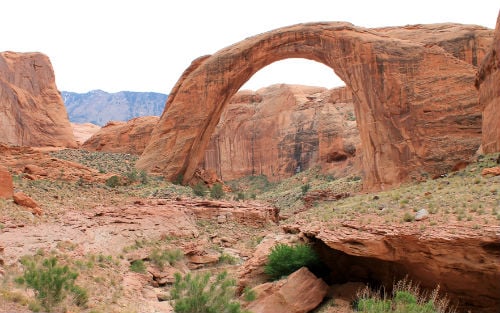 The Senior Pass is a Deal for Everyone On Board

U.S. citizens aged 62 and older can purchase a Lifetime Senior Pass for the one-time fee. Most recent fiscal data states that about 604,238 of the Passes were sold in 2015. The National Park Service gained a mere $6 million from these sales. With America’s life expectancy at an all-time high, many seniors (and those who tag along on vacation) get to enjoy about 21 years of free admission to recreation lands.

The Lifetime Senior Pass allows entry into more than 2,000 recreation sites managed by five Federal agencies. Destinations where seniors save include those managed by The Forest Service, the National Park Service, Fish and Wildlife Service, Bureau of Land Management, USACE, and Bureau of Reclamation. At areas that charge by the carload, a pass admits the pass owner and passengers in their non-commercial vehicle. The pass admits up to four adults at destinations that base fees on a per-person basis.

How Will a Fee Increase Help the Parks? 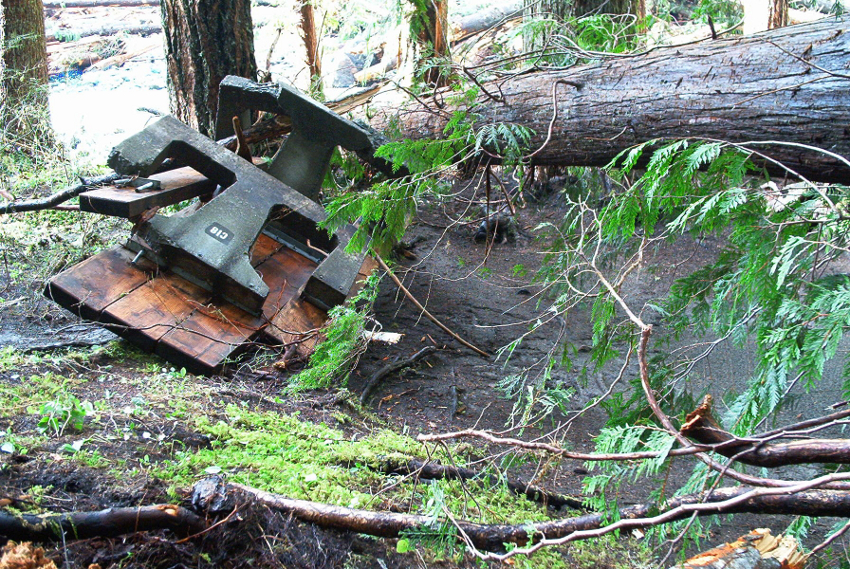 The fee increase won’t solve the budget shortfall but it could make a dent in the deferred maintenance shortfall. Photo courtesy of NPS

A Lifetime Senior Pass fee increase won’t solve the National Park Service’s entire budget shortfall. However, many argue that the increase could make a significant dent in the deferred maintenance shortfall.

Nobody can predict when or even if the National Park Service will acquire this extra funding. Individual parks can set their own admission fees. That’s why you`ll pay more at some parks than others. However, it will literally take an act of Congress to make the Lifetime Senior Pass fee increase a reality. The national parks pass program was created by the Federal Lands Recreation Enhancement Act, which Congress authorized in December 2004. To this day, Congress is the only governing body that can change it. A final decision has not yet been reached.