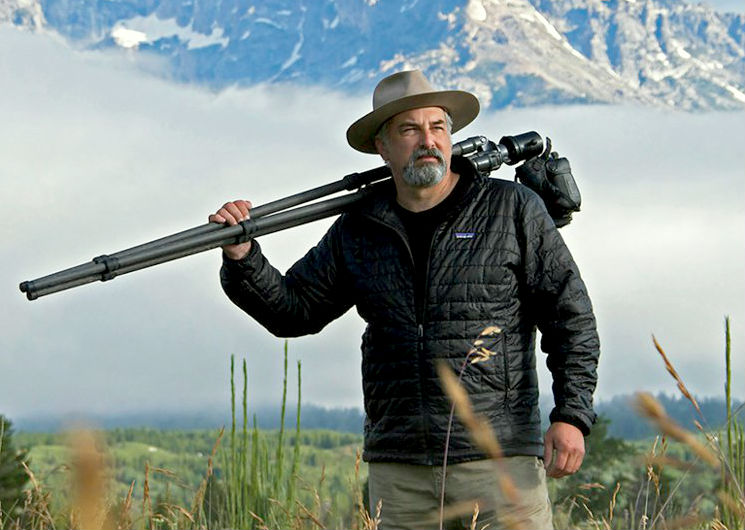 The National Park Service centennial anniversary party is in full swing around the U.S. and you’re invited. Park lovers in Texas are invited to catch the National Parks Photography Project exhibition, a traveling showcase of stunning photos from all 59 parks. Currently displayed in Huntsville, Texas, the exhibit is the grand finale of a monumental five year journey by Texas photographer Mark Burns.

“Every photograph I have in the exhibit has a story behind it,” said Burns on the phone from his studio in Houston. From rugged mountain ascents to capture ancient bristle cone pines in Great Basin National Park, to breathtaking aerial landscapes over Alaska’s Glacier Bay, the 59 black and white images are hard-won souvenirs of epic journeys deep into the heart of America’s most protected spaces.

National Parks Photography Project is a Bridge Through Time 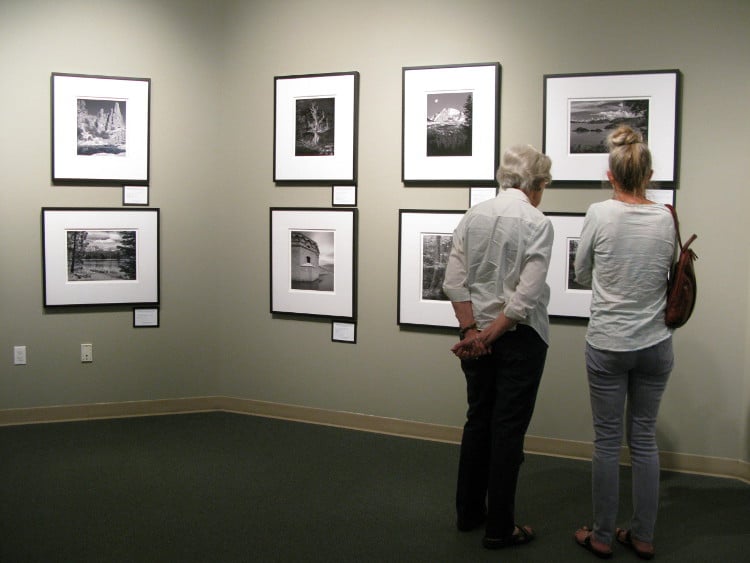 Long before the project began, Burns’ work was admired throughout Texas by fans like former President George H.W. Bush, who calls the artist a “Modern day Ansel Adams.”

In a press release about the project, Burns explains why he didn’t shoot in color.

“Black and white provided the timeless bridge back to the past century. It’s also the photography medium that I prefer to work in. When I’m in the field, I’m not necessarily trying to capture what I’m looking at, but more what I’m feeling. The black and white medium allows me to best express that.” 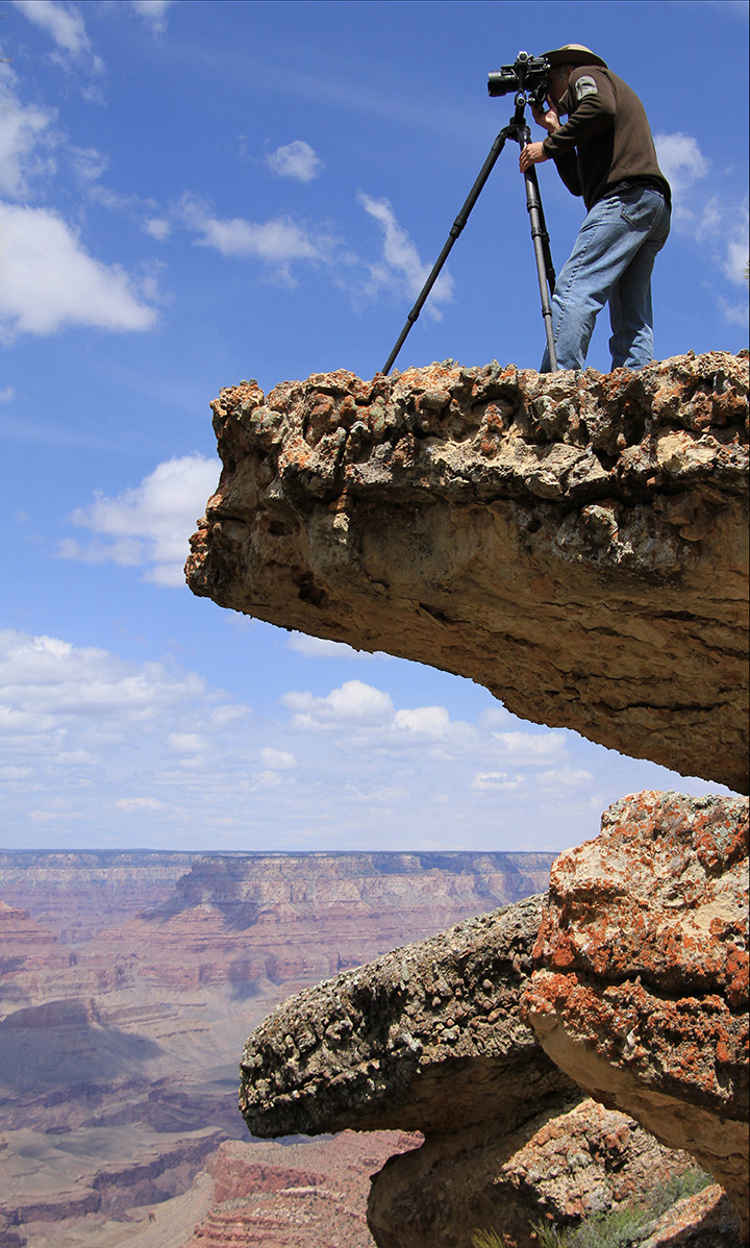 Each excursion took Burns on the road for about two weeks at a stretch. Photo: Craig Robbins

During the project, Burns ventured into locations with little more than a backpack and tools of the trade. He traveled solo most of the time but an apprentice named Craig Robbins joined him for the last 14 months.

While the average person might view his project as a dream vacation, the reality is that many days were excruciating and physically demanding.

Oftentimes the locations he wanted to capture required long hikes that began at 4:00 am so he could be shooting by sunrise.

Although he considered buying a RV for the journey, he found it easier to rely on his Toyota FJ Cruiser sports utility vehicle. Many parks would be impossible to visit by RV, like Virgin Islands National Park, which requires a series of plane and boat hopping excursions to get there.

“You get spoiled when you can’t just drive right to the front gate and show them your pass,” says Burns.

The entire journey was also at the mercy of weather and wildlife. 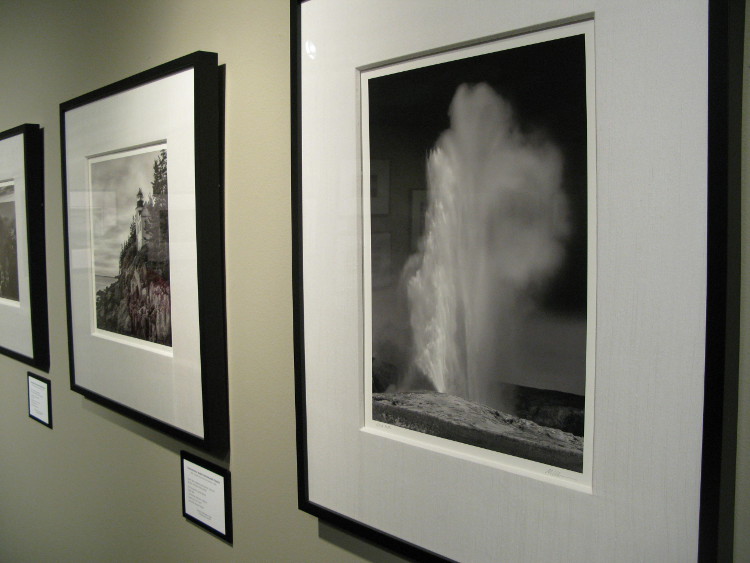 Since he prefers to capture dramatic skies in his photos, Burns was constantly watching Doppler radar for the right balance of weather events that allowed him to shoot a scene but avoid getting pummeled by rain, hail or snow.

“I like having weather and storms to put in, something to add into the photograph,” he explained. “But whatever schedule I created three months earlier was constantly changing.

“I had to move around based on the weather. If it was going to be clear blue sky or pouring down rain, I was moving somewhere else, then coming back to that area. Things became very fluid because of weather.” 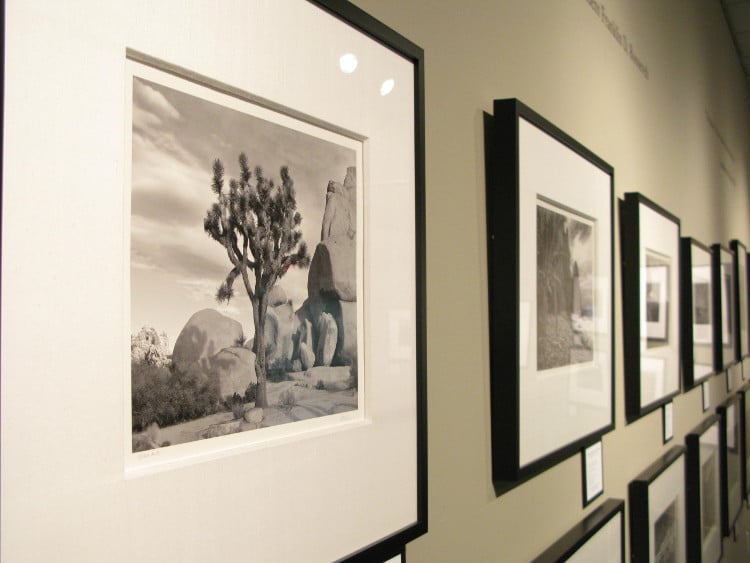 The National Parks Photography Project exhibition will be in display throughout Texas until January 2017.

Wildlife also impacted how and where Burns shot the photos. He had an especially unforgettable experience in Alaska.

While flying in a bush plane to an isolated park area, the pilot took him directly over an enclave of bears who rarely, if ever see humans.

“There were probably 16 Alaska brown bears within an area the size of a football field,” he recalls. “Some were so close you could almost touch them. The pilot had a handgun, but I just had a camera, a tripod and a little can of bear spray. At first I felt a little nervous but you quickly find out that they just study you and do their own thing. Everybody had mutual respect for each other.” 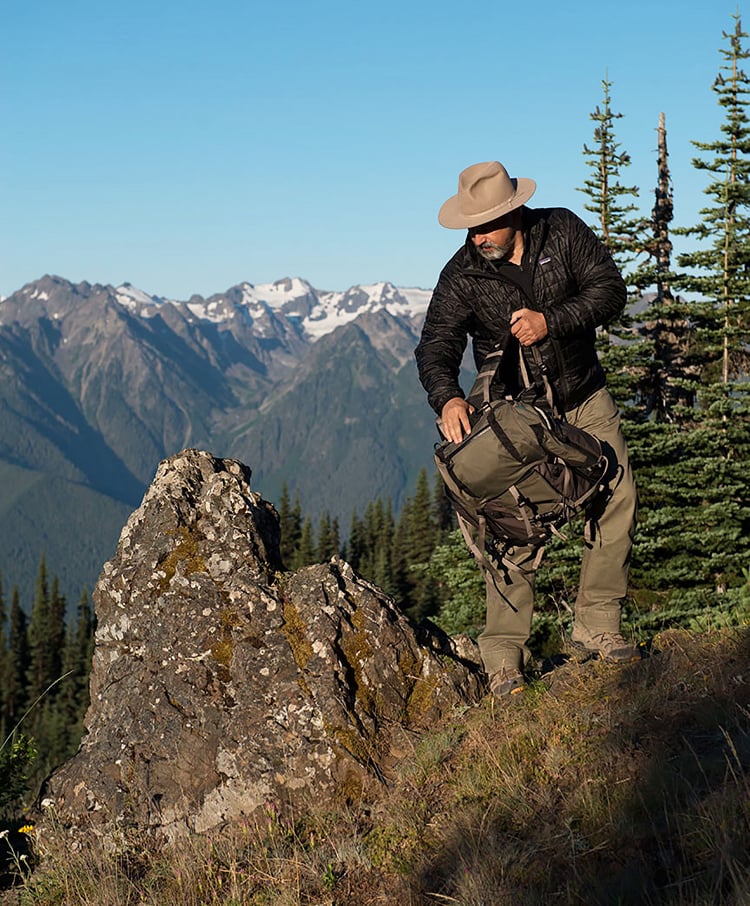 Each excursion took Burns on the road for about two weeks at a stretch.

“I spent four years driving like crazy,” he says. Many parks required multiple return visits and by the time he captured all 59, Burns put over 160,000 miles on his FJ’s odometer.

After traveling to every national park in the lower 48, the vehicle is now on exhibit at the George H.W. Bush Presidential Library and Museum in College Station, Texas.