You are here: Home / Top Stories / NPS Gets Set for Festive Summer
This post may contain affiliate links or mention our own products, please check out our disclosure policy here.

The National Park Service (NPS) is getting ready for a busy season. After all, there are several celebrations and places to discover as the park system is celebrating its Centennial Anniversary this summer. 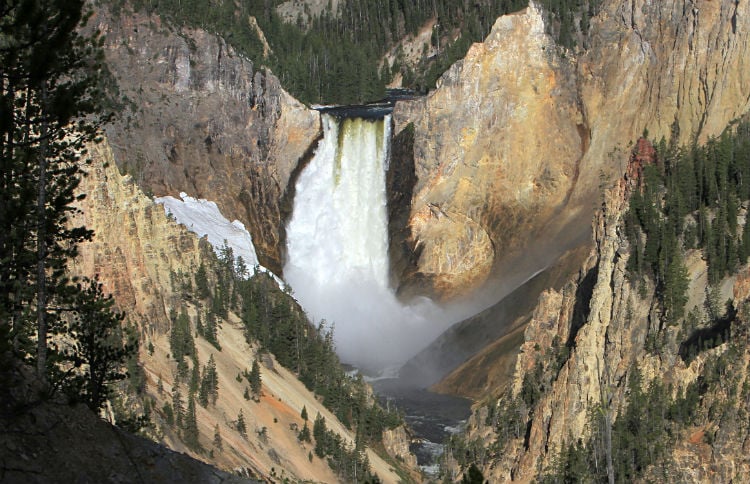 From the popular Yellowstone National Park to several off the beaten path, many ceremonies are already scheduled at many locations on Founders Day alone (August 25, 2016), which is the official 100th anniversary of the park service, explained Kathy Kupper, spokesperson for the NPS in Washington D.C. 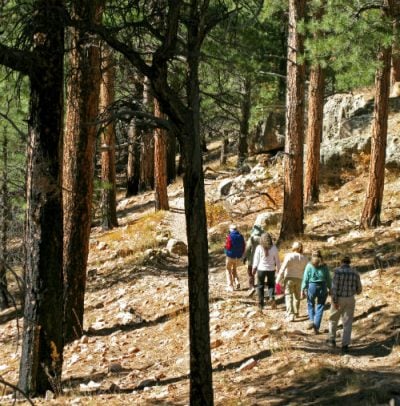 “There’s a huge diversity of programs right now taking place across the country,” says Kupper. “Every national park has significance and I think there will be something that will wow everybody. The Centennial is very much about celebrating our past and looking forward to the future. There are 411 national parks in the U.S. and they offer great destination vacations for RVers.”

If there is any indication of this, the NPS system reported earlier this year that the all-time record of the number of visitors to the parks was surpassed by 15 million in 2015.  According to Kupper, that number is already at a record-setting pace so far in 2016 for many of the park systems.

It`s no secret that other destinations such as Yosemite, Grand Teton, and Olympic will be major  draws this year, but Kupper suggests to also visit a park in a local State or region.

“Notable attractions such as the Grand Loop Road in Yellowstone will be crowded throughout the summer, but there are many other national parks to see and enjoy, too,” says Kupper. “Many parks are closer to people than they realize. It`s important for them to understand that these parks can also offer activities and enjoyment that can enhance their everyday lives.” 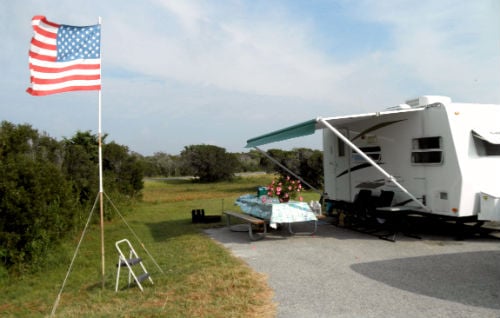 A camp at The Assateague Island National Seashore in Berlin, MD. Photo courtesy of NPS

Avoid the Crowds: Tips for a More Enjoyable Visit

“We are trying to engage new audiences throughout the Centennial and make more peopleaware of the national parks,” said Kupper. “National parks tell the story of America. We want everyone to visit these places to experience all the beautiful landscapes and  learn  more about their country.”

The National Park System is about as diverse as the people who visit and explore them. For 2016 there are many incentives, programs and activities to check out for RVers. Campgrounds are also abundant with many services and amenities. Perhaps check out these popular places during your visit this summer: 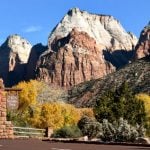 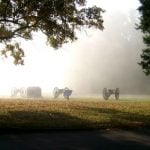 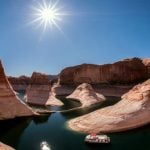 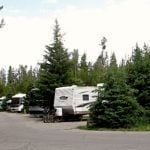 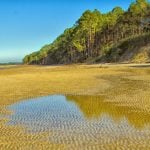 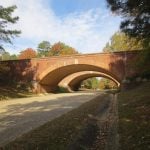