You are here: Home / Departments / RV Industry News / Good Times Again for RV Manufacturers, Parks and Campgrounds
This post may contain affiliate links or mention our own products, please check out our disclosure policy here.

If you think you’re seeing more RVs on the road and filling up campgrounds this year, that’s because you are. 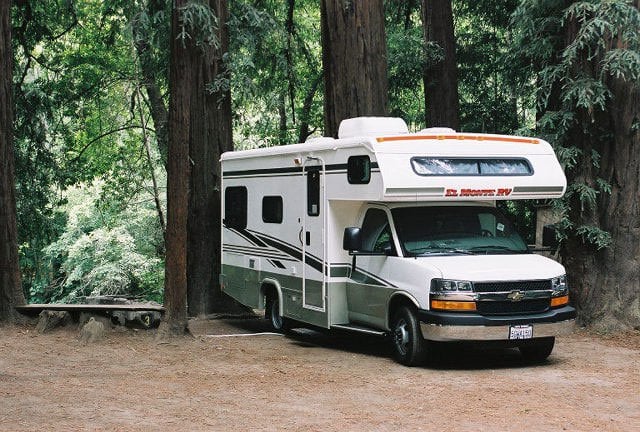 Low gas prices, low interest rates and low inflation have all helped boost RV sales to record highs in the second quarter of 2015. Today, more than nine million households call themselves “RVers” (or at leas own one) – the highest level ever recorded and a 16% increase since 2001, says the RV Industry Association (RVIA).

According to the RVIA:

“We’re in the midst of the largest expansion of the market for new RVs in our lifetimes. Approximately 11,000 baby boomers turn 65 every day until 2029,” Mac Bryan, vice president of the Recreational Vehicle Industry Association in Reston, Virginia, said in a recent forecast.

For Class C motor homes, Coachman and Four Winds led the way with Winnebago in the number one spot. Winnebago Industries, had an 18 percent sales increase in 2014 after a 40 percent increase in 2013.

Toy haulers are another popular choice. Tim Wegge, president of an RV dealership in southeastern Wisconsin, told the Detroit News, “Oddly enough, we are not seeing big families buying them and hauling dirt bikes and four wheelers to races, although that’s been done. We are seeing retirees buying them to haul their Harleys and golf carts. It kind of took us by surprise,” Wegge said.

The uptick in RV sales translates to great news for RV park campgrounds too. Kampground of America’s 2015 North American Camping Report predicted that in the 2015 camping season, a majority of campers (53%) plan to spend more nights camping, and almost half (48%) plan to take more trips.