You are here: Home / Great RVing Destinations / Point Your RV to Key West Halloween Parties
This post may contain affiliate links or mention our own products, please check out our disclosure policy here.

Lots of great RV destinations claim to be the best Halloween towns but few live up to the legendary Halloween parties in the Conch Republic of Key West, Florida. When you point your RV to Key West Halloween parties, you’re guaranteed to have an unforgettable time. Here’s why: 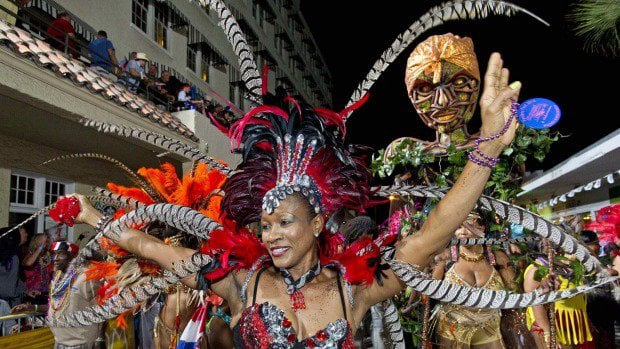 During the last two weeks of October, the laid back, Caribbean charms and spice of this subtropical paradise give way to an onslaught of costumed revelers, dancers and partiers who celebrate All Hallows Eve in two distinctly different and crazy festivals, one for the whole family and one for more adventurous adults: 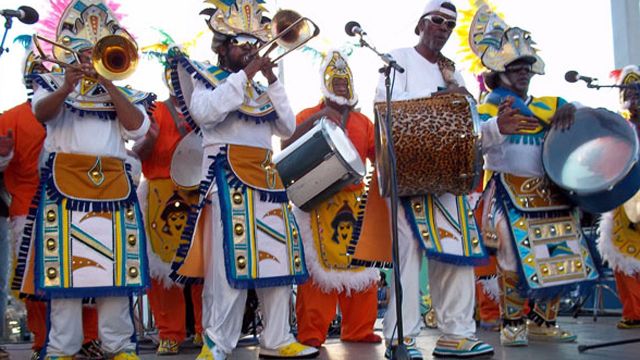 Hot on the heels of Goombay Fest comes Fantasy Fest, a ten day, adults-only bacchanalian festival regarded as the wildest Halloween extravaganza in the U.S. Since 1979 Fantasy Fest has attracted raucous revelers from all over the planet who arrive with the most creative, eye-popping Halloween costumes you’ll ever see. For ten solid days Fantasy Fest partiers indulge lavishly in libations, parties and parades that include themes like: 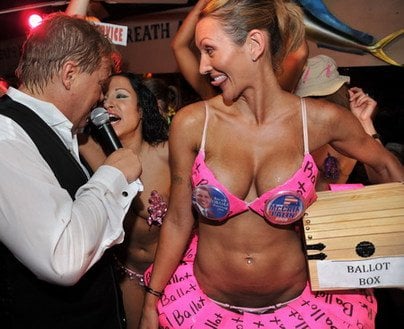 “Creativity and attention to detail are the key elements of these works of art, come be amazed by the combination of beauty and imagination that is The Original Homemade Bikini Contest. A bevy of beauties vie for $2,000 in cash and prizes!” 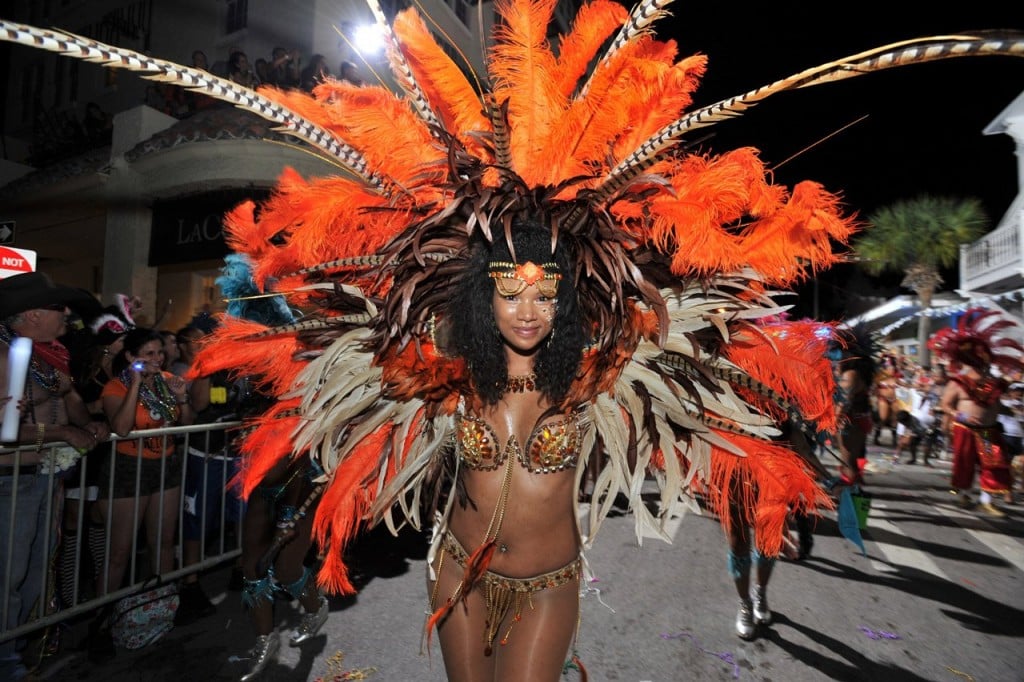 “Get out your feathers, glue guns and ribbons, because it’s time for the Key West Business Guild’s annual fundraising extravaganza, the 33rd Annual Headdress Ball, an elaborate headdress competition with “over the top” entertainment.”

Where to Park Your RV for Key West Halloween

Key West is a small place and Halloween is on many RVers bucket lists. Although it’s too late to find room at Key West RV parks for this year’s Halloween celebrations, it’s never too early to make your reservations for 2016.

The highest-ranked Key West RV park is the Bluewater Key RV Resort. However this luxury RV park is 14 miles away from downtown, not too fun when you want to be in the heart of Key West at Halloween. 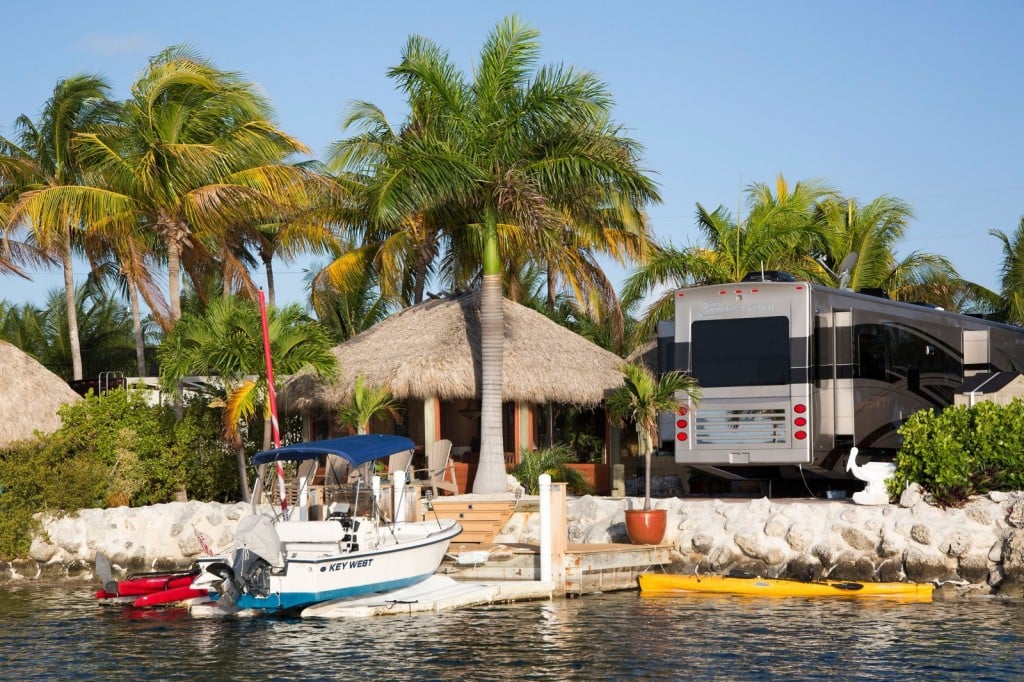 Instead, consider Leo’s Campground. “You will not get closer to Key West at any other campground,” writes one reviewer. “Took us 20 mins to cycle in, 15 mins to cycle to the beach. The campground is right next to the bus stop, for $2 each way or $8 a week you can catch the bus into Key West. It takes about 30 mins each way.” 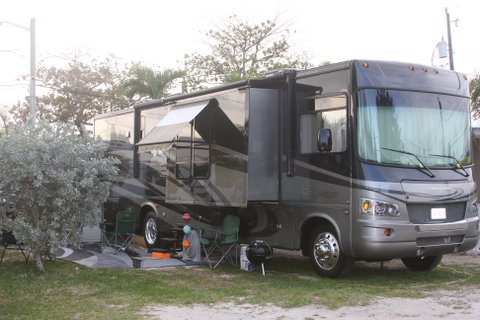 Although Leo’s isn’t the most luxurious RV park – quite basic really – as long as you remember you’re not there to sleep but to party in Key West at Halloween, the $75 nightly rate won’t hurt nearly as much as your Halloween hangover!