You are here: Home / Blog / RV Travel Tales: A Real Old-Time Showboat
This post may contain affiliate links or mention our own products, please check out our disclosure policy here. 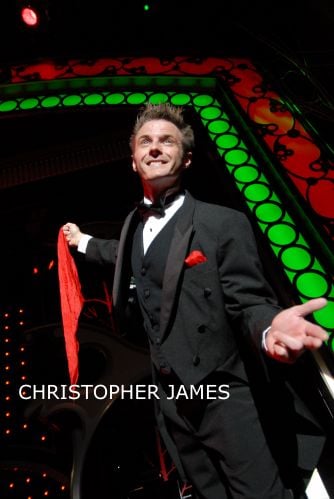 For RVers taking in the shows at Branson, Missouri, the Showboat Branson Belle is a step back to the days of paddlewheel showboats traveling America’s rivers. While nineteenth century showboats were typically rectangular, flat-roofed floating structures pulled or pushed along rivers by towboats, modern-day technology permitted designers to create the four-story Showboat Branson Belle as a steam ship. Constructed in its own boat yard on the shores of Table Rock Lake and launched into the pristine waters in August of 1994, the Showboat’s owners claim the ranking of the largest ship on a landlocked lake in the United States. Because the Showboat Branson Belle is a showboat, she spreads a feast for lunch and dinner and entertains guests with music, magic, and dancing. 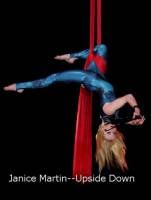 For 2014, the Showboat Branson Belle sets sail in March with its popular show Made in the USA, featuring Janice Martin, the world’s only violin-playing aerialist, and the male vocal group, The ShowMen. In a celebration of all-American music, the 2014 show highlights American regional songs and the best of Motown. 2014 is the final year for Made in the USA, so time is limited to take advantage of one of Branson’s premier shows.