You are here: Home / Top Stories / Is RVing in Australia Right for You?
This post may contain affiliate links or mention our own products, please check out our disclosure policy here.

If you love RVing in the U.S., there’s a good chance that RVing in Australia may be just the ticket for an unforgettable journey. But before you start planning a trip you may want to consider these important Dos and Don’ts before you get your passport.

DON’T Call It “RVing” in Australia 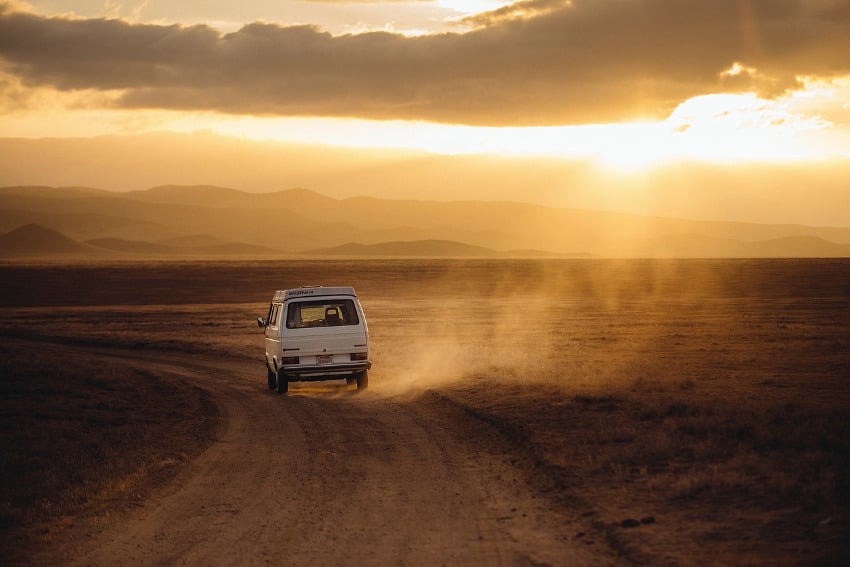 Don’t go into the Outback until you read this. Image: Pixabay.com

In Australia, RVing is known as “caravanning.” Picture a tribe of nomadic gypsies hauling only the bare essentials of shelter and you’ll understand what caravanning in Australia is all about. The motorhomes and trailers of American RVers are unusual in this country. Smaller RVs exist but the most popular type is a campervan like a Volkswagen Westfalia van with a pop-up sleeping tent. Although their RVs are small, Australians take caravanning serioously. The Campervan and Motorhome Club of Australia urges campers to adopt the group’s “Leave No Trace Self-Containment Code of Conduct” to show regional governments that “self contained vehicles need not have a negative impact on the environment, even if a campsite has no facilities.”

DO Plan to Explore a Small Area

You can’t really tell just how huge Australia is just by looking at a map. The world’s sixth-largest country is about the same size as America’s lower 48 states. And just like here in the States, you can’t possibly see all of Australia on a two-week vacation. Plan to explore one region at a time to make the most of your trip. The best place for a newbie to kick off their jaunt is on the east coast that includes the cities of Melbourne, Sydney and Brisbane. Most Australians live there, which means there’s more infrastructure to support caravanners, like RV-friendly towns with services.

You also might want to hold off on that fantasy to explore the rugged outback interior region. “No one should attempt exploring the outback without some experience,” cautions Bruce Treloar, an Australian RVer and former director of the Campervan and Motorhome Club of Australia. “Every year folks die due to being unprepared. Mostly folks from over seas. There are very few roads that will accommodate an RV in the outback.” 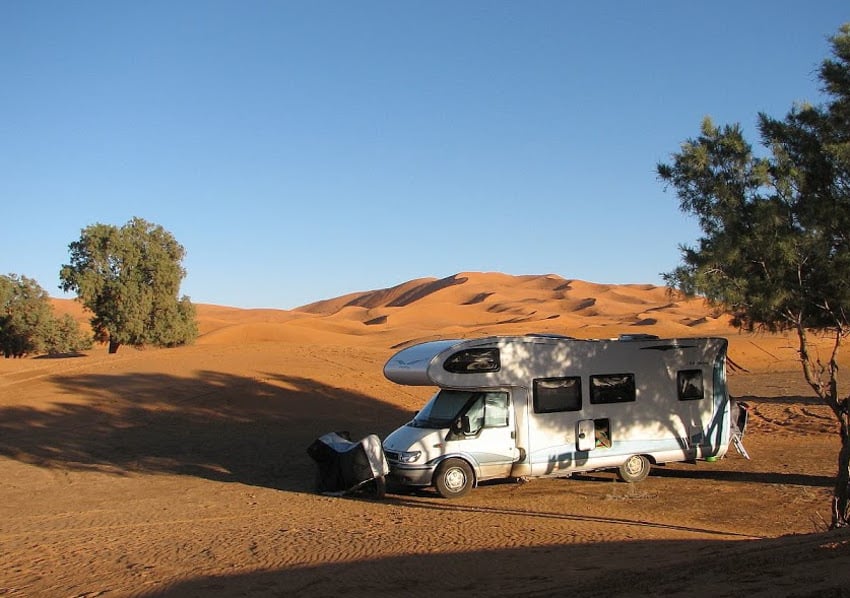 Get ready to rough it when you go caravanning in Australia. You might find a college dorm-sized refrigerator and stovetop inside your RV but that’s where the similarities to American rigs end. Electricity is widely available at campgrounds. However in this arid country, sewer hookups and water sources are almost as scarce as dump stations. “Finding a site with full hookup would be like winning the lottery,” jokes Treloar. You won’t need a sewer connection anyways, since few campervans in Australia even have a toilet.

Are you a free spirit and love the idea of being self-contained? If so, then caravanning in Australia could be an enjoyable experience. But if you prefer the creature comforts of a full-service RV park, you may want to reconsider a journey down under. “Australian camping is far more independent and far more basic,” explains Treolar. “There is far more ‘free’ camping in Australia,” he says. Overall, RVing in Australia closely resembles the autonomous style of snowbird dry camping here in the U.S., Treloar should know. He’s an Australian by birth and long-time RVer in both countries.