You are here: Home / Great RVing Destinations / Get Out and Go RVing in New California Monuments
This post may contain affiliate links or mention our own products, please check out our disclosure policy here.

RVing in California’s outback got even better thanks to the three newest desert monuments officially declared by President Obama: 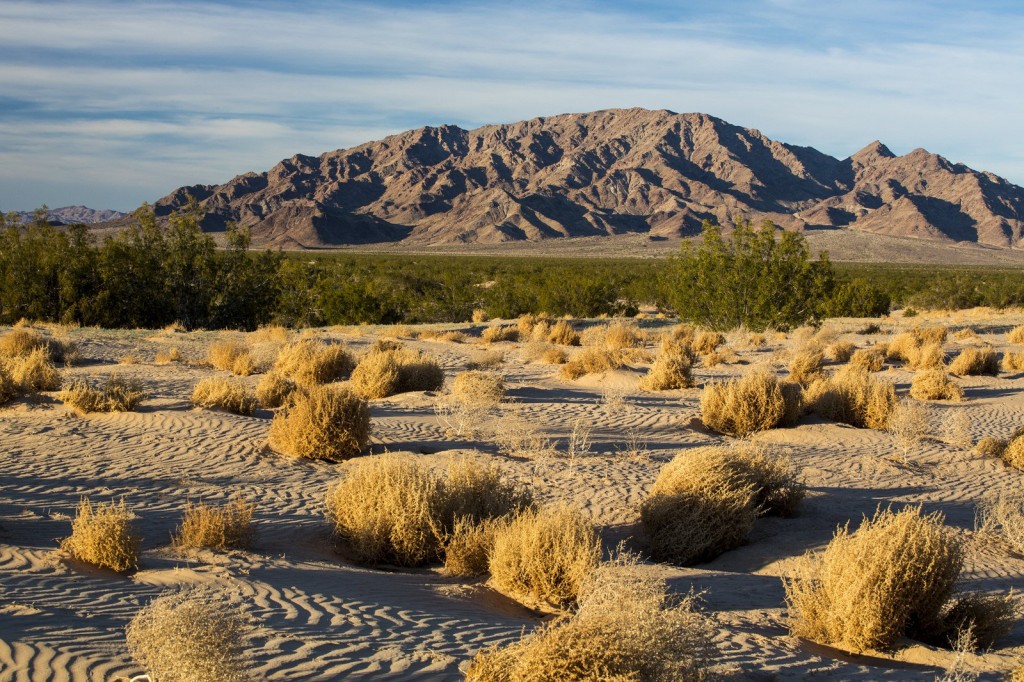 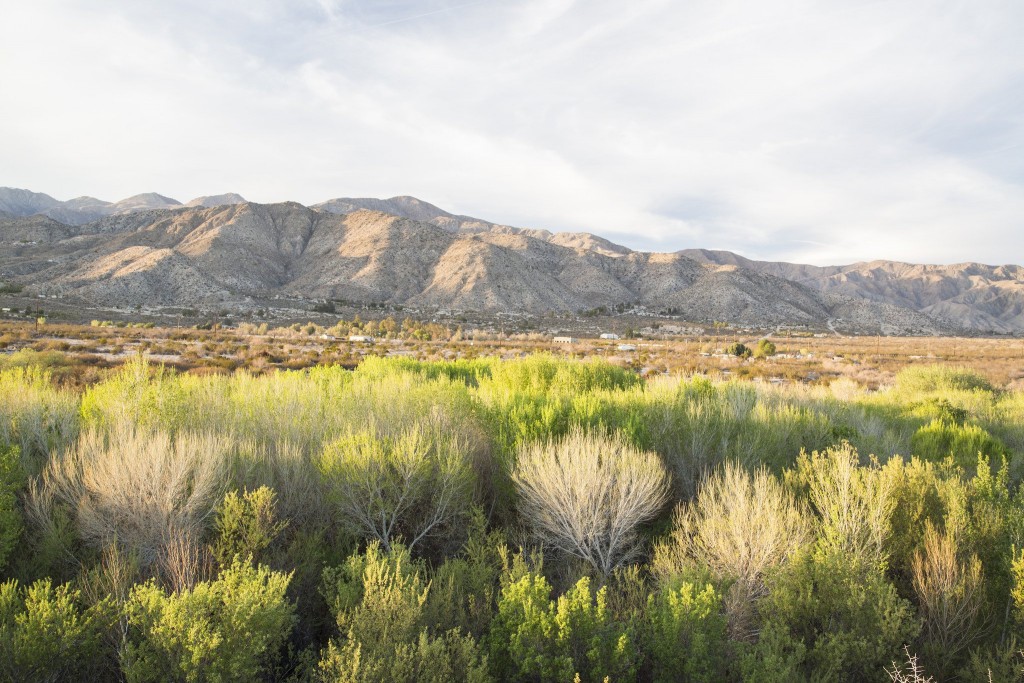 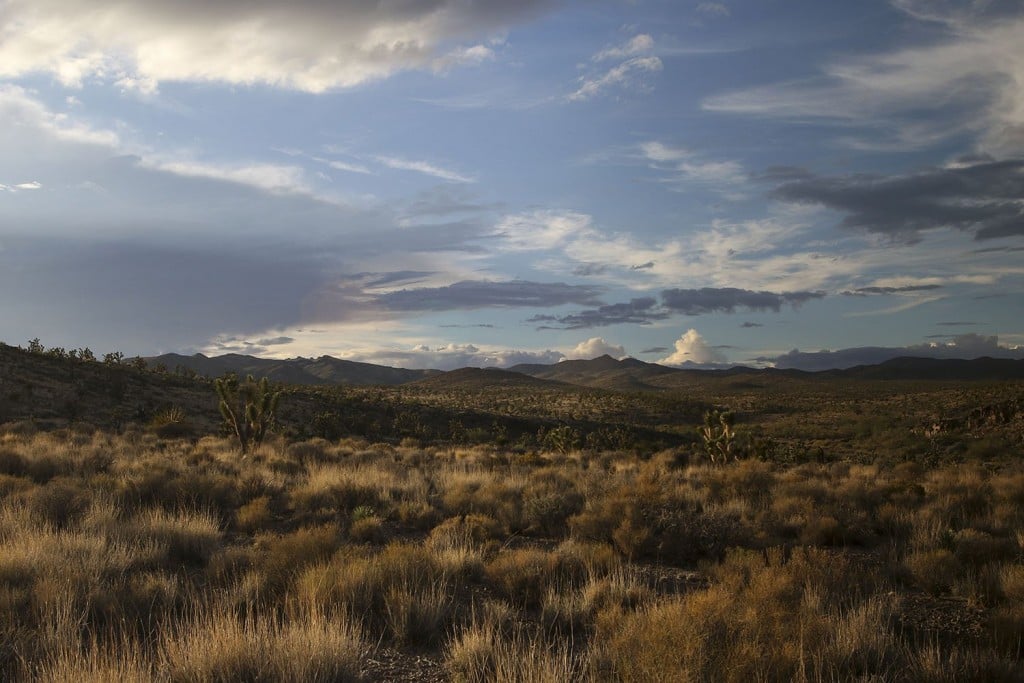 National monuments are specially-designated areas within federal lands that feature scientific, cultural, natural and historic areas found nowhere else in the country. Designating a national monument will prevent development on the area but still allow for recreation and ranching use to continue. Here’s why each one of these new California desert monuments is a national treasure, and what you need to know about visiting:

Smithsonian Magazine has already recognized as one of the “15 Must-See Endangered Cultural Treasures.” That’s because located along the longest undeveloped stretch of Route 66, Mojave Trails National Monument is the wild and pristine area that connects Joshua Tree National Park and the Mojave National Preserve. According to the Campaign for the California Desert, within the 400,000 acres of the monument you’ll find significant landmarks such as:

Camping and off-road highway vehicle use will still be allowed but first the BLM must prepare a transportation plan to designate roads and trails for motorized or mechanized vehicle use. For more information see the BLM’s Mojave Trails web page.

At just 150,000 acres, one reason why Sand to Snow National Monument attained this special designation because it’s home to more than 240 species of birds and 12 threatened and endangered wildlife species. This four-season desert and alpine destination is also where you’ll find the areas tallest mountain, 1,700 Native American petroglyphs and 30 miles of the Pacific Crest National Scenic Trail. Designating it as a monument will protect the area between the San Gorgonio Wilderness, Joshua Tree National Park and Bighorn Mountain Wilderness located East of Los Angeles. You’ll still be able to camp, hunt and fish according to BLM and State of California regulations.

Although this newly federally designated wilderness is now off-limits to vehicles in many areas, according to the park service there are two National Park Service Campgrounds, as well as other camping options nearby. Roadside dispersed camping and backpacking are also permitted.