You are here: Home / Top Stories / Think Twice Before RVing With Marijuana Across State Lines
This post may contain affiliate links or mention our own products, please check out our disclosure policy here.

Like it or not, voters of many select states in the U.S. have already decided to legalize marijuana use for adults in one form or another. In the coming years, regulated marijuana dispensaries could become as ubiquitous as liquor stores. But unlike booze, any drivers who go RVing with marijuana across state lines could face hard time if authorities find the substance. 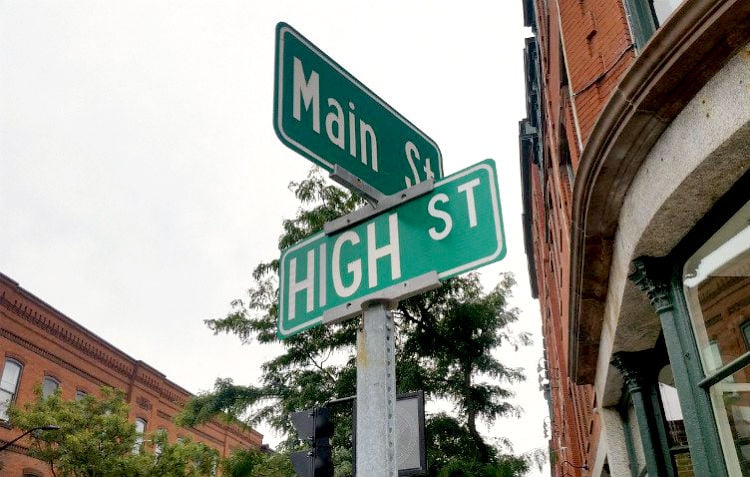 Each year more scientific studies cite the beneficial use of medicinal marijuana for dozens of medical conditions. At the same time, growing numbers of people are choosing to consume, sell or grow it for recreational reasons. Even a 2015 Pew Research Center marijuana study revealed that “many more Americans now favor shifting the focus of the nation’s overall drug policy.”

Marijuana is now legal in some of the nation’s most popular places to go camping and RVing. As of January 1, 2017, pot is legal in the following states:

Maine voters just opted to legalize marijuana, but pundits say the governor will fight the decision. Twenty-eight states have already legalized medical marijuana, although not all of them have enacted rules governing its use. Canada is also progressing toward nationwide legalization.

What the law says

However, even if the substance becomes legal in every U.S. state, RVing with marijuana across state lines is a bad idea. So, unless the U.S. Constitution changes, it always will be. In an article entitled “Moving Marijuana Across State Lines: Still a Felony,” lawyers from Seattle’s Canna Law Group explain:

“Section 812 of Title 21 of the U.S. Code classifies marijuana as a Schedule I Controlled Substance. Because our Constitution gives the federal government authority to regulate interstate commerce, it has the ability to prosecute individuals for transporting marijuana across state lines, even if the transport is from one legal state jurisdiction to another.”

For example, let’s say that a RVer purchases marijuana in Washington then travels to Oregon. When they cross that state line, the driver has committed a crime. If authorities find marijuana at a border checkpoint, the federal government views the act as interstate drug trafficking. Whether that driver is carrying one joint or 49 kilograms, the penalties could be identical. 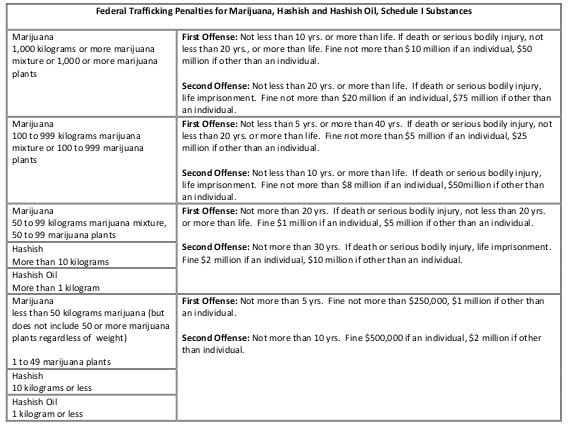 Even law-abiding citizens who aren’t RVing with marijuana across state lines are affected. Traveling in and out of pot legal states could be a source of frustration and long travel days for some RVers.

For example, Drivers leaving Colorado are routinely stopped and searched at legally dubious drug checkpoints in neighboring states. Nebraska’s attorney general told the Denver Post “It is not Nebraska’s position to stand idle and watch Colorado’s failed experiment spill over to our state.”

The Fourth Amendment in the U.S. Constitution places strict limits on how police can search a person’s residence. But this law doesn’t apply to recreational vehicles.

Any motor home, travel trailer, camper, or automobile falls under the “Motor Vehicle Exception clause.”  In short, the Supreme Court repeatedly rules that police officers have authority to enter a motorhome or travel trailer without a search warrant, provided that the officer has probable cause to believe contraband is on-board.

Whether you’re for it or against it, marijuana tolerance is growing among U.S. and Canadian voters. Many states have yet to define rules and regulations surrounding cannabis use and sales, but unless the U.S. Constitution gets re-worked, RVing with marijuana across state lines will always be illegal.