You are here: Home / Top Stories / Southeastern Colorado Is A History Treasure Trove
This post may contain affiliate links or mention our own products, please check out our disclosure policy here.

When people think of Colorado, they often first think of majestic snow-capped mountain ranges and clear alpine streams, or possibly crimson-hued canyonlands and plateaus.  The expansive high prairie of Colorado may only rarely be considered as a tourism draw, but the southeastern quadrant of the state is filled with history and stories of Colorado’s past.

Much of the area has remained in its natural state, preserved by the Comanche National Grassland.  The towns in the area have also maintained their largely agricultural nature, where life is directed by the seasons and the weather. 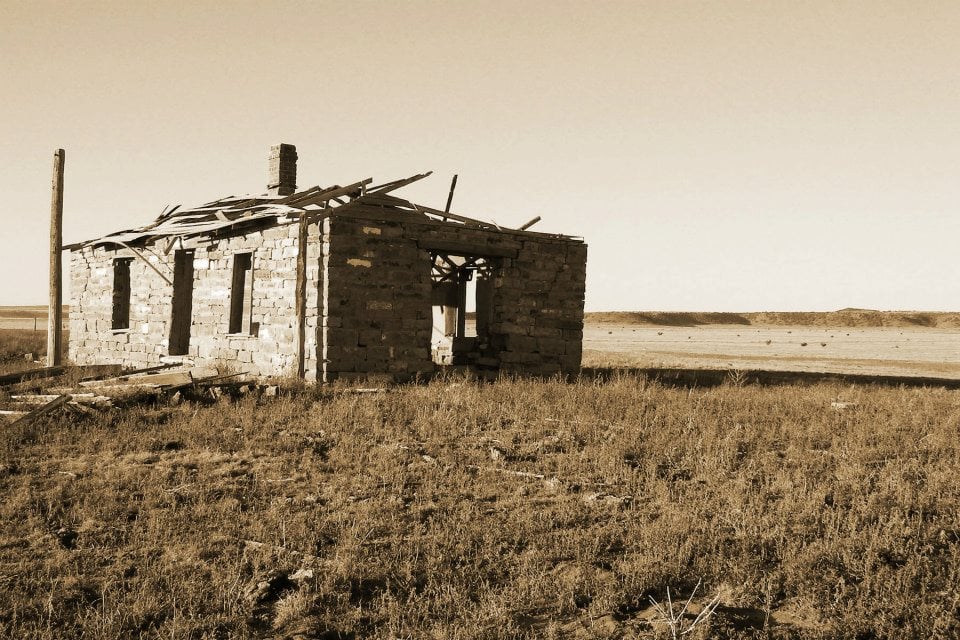 Long before humans inhabited the globe and before the Rocky Mountains were uplifted, the Cretaceous seaways, lagoons, and beaches spread through what is now eastern Colorado were filled with life.  In the limestone formations of Picketwire Canyonlands south of La Junta, along the Purgatoire River, one of the largest dinosaur track sites in North America records 100 different trackways.

Many of the tracks are from sauropods, confirming they dinosaurs had gregarious group behavior.  The tracks are not accessible by road, but well-conditioned, advanced hikers can hike or mountain bike via an 11-17 mile roundtrip trail.  Horses are also permitted.

Because of the rugged terrain and extreme heat, the Forest Service recommends leaving early and carrying at least one gallon of water per person.  Guided four-wheel drive tours are also available on Saturdays (May, June, September, and October) with advanced reservations through the Forest Service. 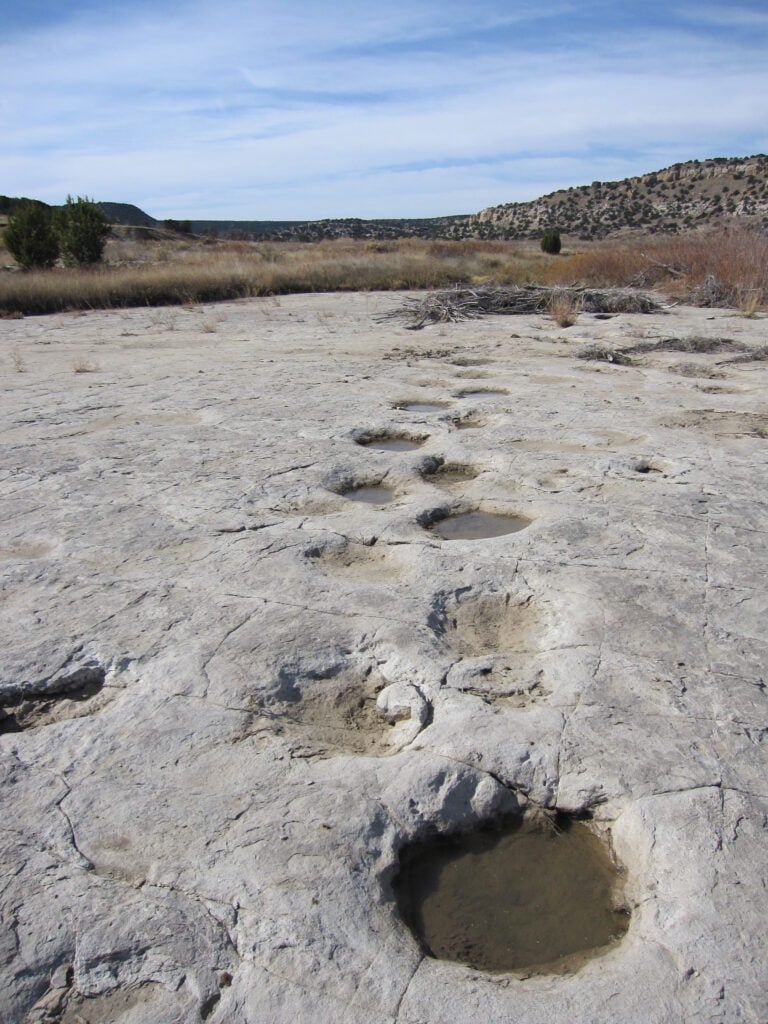 Evidence of prehistoric human inhabitants of southeastern Colorado can be found in Picture Canyon between the towns of Campo and Springfield.  Petroglyphs dating back to 12,000 years ago can be found on the canyon walls, as well as carvings believed to be used to identify the changes of season.  Rock shelters and several open-air sites have been found that show a progression of the timeline of prehistoric human inhabitants.  Over 12 miles of hiking trails are available to explore.

Before the mid-1800s, the plains of Colorado were home to several nomadic Native American groups of people.  Southeastern Colorado was a unique territory where tribes from the North (Apache), east (Arapaho and Cheyenne), and south (Ute and Comanche) interacted.  Until 1848 and the signing of the Treaty of Guadalupe-Hidalgo, the territory south of the Arkansas River was part of Mexico.

The Treaty of Guadalupe-Hidalgo moved the Mexican border from the Arkansas River to the Rio Grande.  The El Pueblo History Museum in the town of Pueblo has an exhibition called Borderlands of Southern Colorado that documents the stories of the indigenous tribes, the Mexican border, and the westward expansion of Caucasian settlers in the area. 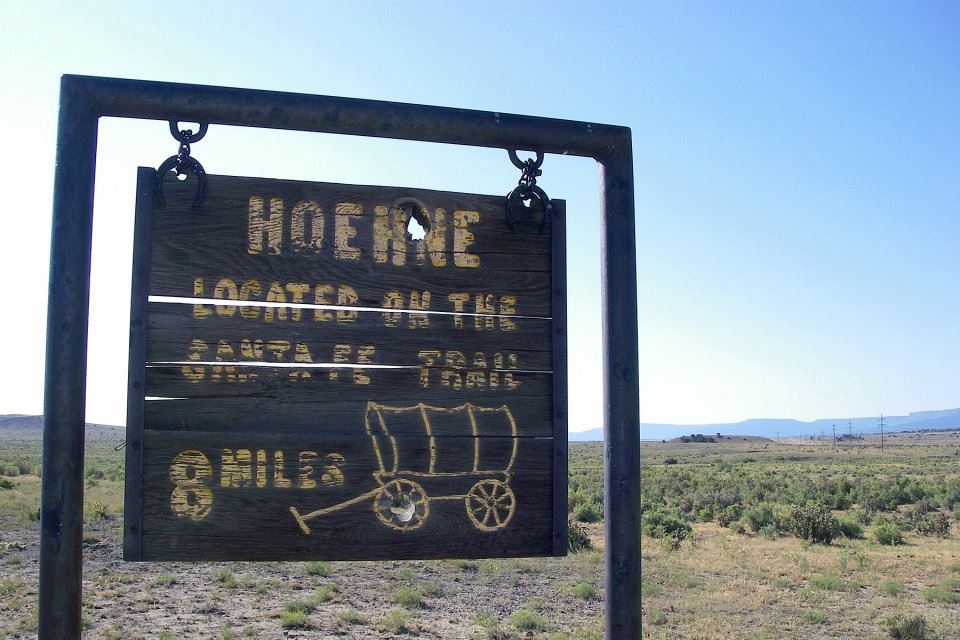 The Santa Fe Trail, known as America’s first commercial highway, was the primary trade route through the area to Santa Fe, NM from the early 1800s until the railroad lines made it an obsolete route.  Portions of this trail are still visibly etched and rutted into the prairie of southeastern Colorado, and many locations are marked with placards.

Bent’s Old Fort National Historic Site near La Junta was the primary outpost in the area along the Santa Fe Trail.  Constructed in the late 1830s, the historic adobe fort has been reconstructed and can be toured by visitors.  Open year-round and with historic reenactments, visitors can attend special events such as Native American Heritage Day (October 20) and a traditional holiday celebration. 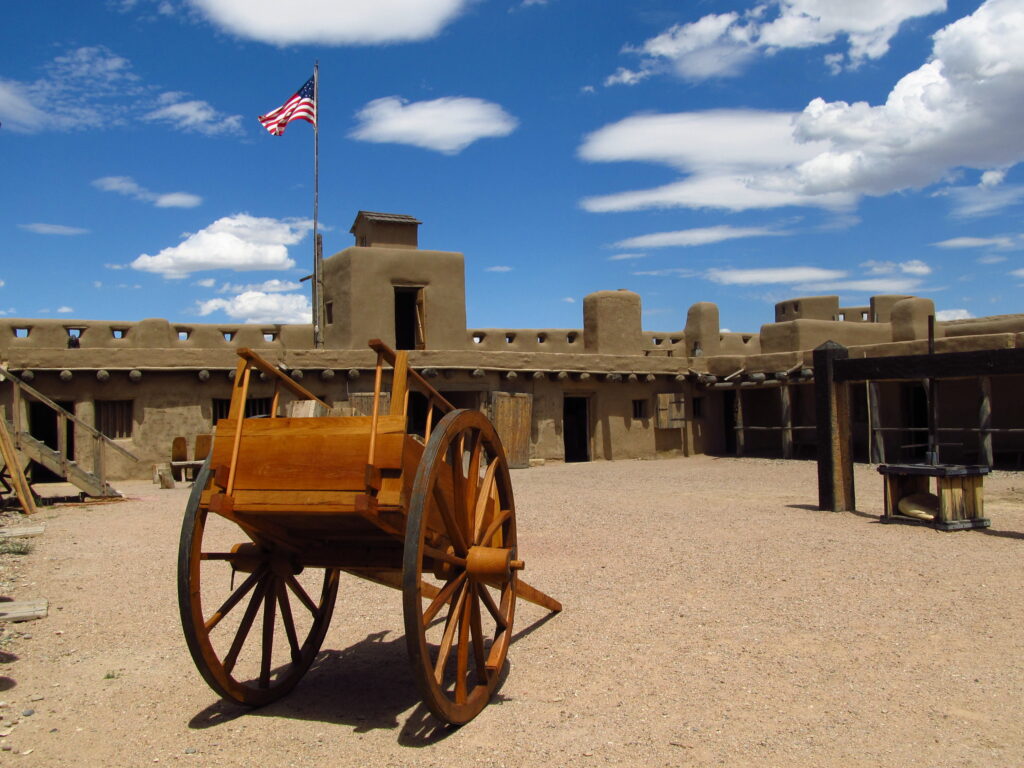 One of the more profound and sobering sites to visit in southeastern Colorado is the Sand Creek Massacre National Historic Site outside of Eads.  On November 29, 1864, a group of US Cavalrymen under the command of US Army Colonel John Chivington attacked and killed a village of peaceful Cheyenne and Arapaho people that were under the protection of the US Government at the time.  An estimated 200-500 men, women, and children were brutally killed over the course of 8 hours.

The frontier life of cowboys and outlaws was alive and well in southeastern Colorado during the mid-1800s.  The Boggsville Historic Site, south of Las Animas, was at one time home to frontier legends like Kit Carson, John Prowers, and Thomas Boggs.  This townsite is a unique way to take in territorial architecture of historic homes from this time period.  Several of the structures have been restored and funds are being raised for further historic preservation.

During the early 1900s, a push to homestead the Great Plains brought a crush of wheat farmers to southeastern Colorado, Kansas, Oklahoma, and northern Texas.  With inadequate knowledge of grassland farming practices, over 100,000,000 acres (300,000 square miles) of native prairie grasses were plowed under by farmers and planted for wheat crops.

The 1930s brought a severe drought as well as an economic depression, which combined to create what is considered the worst man-caused environmental disaster in the United States; the Dust Bowl.  Southeastern Colorado was one of the hardest-hit areas during the “dirty thirties” and immeasurable suffering of those living in the area still is recounted by long-time residents today.  Many towns never recovered and numerous homesteads still sit abandoned on the prairie. 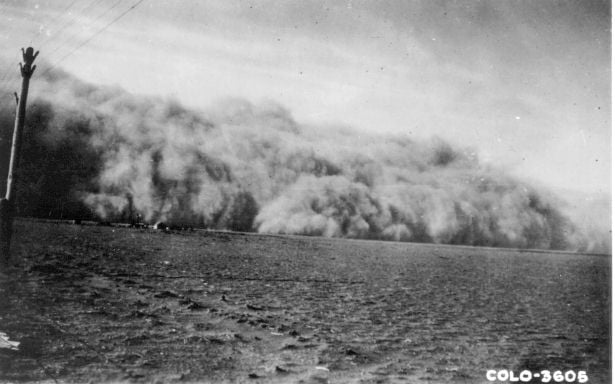 In 1941, President Franklin D. Roosevelt authorized Japanese Americans to be moved to temporary internment camps located throughout the US, including one near the town of Granada.  The Granada War Relocation Center, often called Camp Amache (after a Cheyenne Chief’s daughter who married John Prowers), housed over 7,000 Japanese Americans in 1943.

The site of the camp, including foundations and a small cemetery, has been preserved by a group of local high school students, the Amache Preservation Society.  As a school project, the group is working to raise money to continue to document the history of and restore the site.  Visitors will find interpretive kiosks, a museum (in downtown Granada), and can download a driving map and audio tour of the site.

The fascinating history of southeastern Colorado has something for everyone, and provides visitors with an excellent slice of the convoluted and sometimes sobering history of the people who inhabited the area over the years.  It makes the area well worth the time to explore and learn more.

You may also like: 4 Amazing Geologic Sites You Need To See In Colorado