You are here: Home / Blog / The Silver Gypsy: Summer on the Blue Ridge
This post may contain affiliate links or mention our own products, please check out our disclosure policy here.

by Sharlene Minshall - The Silver Gypsy
August 6, 2014Filed under: 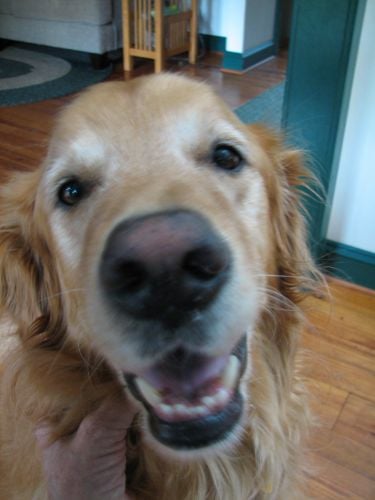 By the time you read this, I’ll be a week away from heading back home.  I’m in Virginia visiting with my baby and her husband and her baby, my almost 17-year-old grandson.  Last year he squired me all over VA acquiring enough driving hours with a licensed driver to be eligible for his driver’s license, including a wild three-hour shadowy trip down the Blue Ridge Parkway for the required night driving.   This year he has a part-time job and a part-time internship with a local company.   He is at that exciting age of preparing for college that is only a year away.  Since I was in post-surgical mode this trip, I relaxed and watched the Hallmark Channel on their big TV, neither of which I have in AZ. 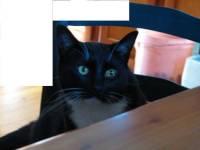 I love to watch the old programs especially, Little House on the Prairie and The Waltons.  I couldn’t believe that I saw several stories I hadn’t seen before.  The Waltons, written by Earl Hamner, was centered in a part of Virginia very close to here.  I have been there several times over the years of visiting Tracey and her family, once meeting most of the cast, but I’ll leave this newest visit for another story because I want to head on over there sometime before I leave.

A five-week visit is too long to inflict on anyone (You know what they say about fish and visiting more than three days) so I’m doing as I did last summer, I’m breaking it up with 9 days of dog and cat sitting so they can go on vacation without putting the animals in a kennel.  It gets me out of hot Arizona and this time, gives me a little recuperation coddling by my daughter.

Rex, the Golden Retriever, always remembers me with a wagging, wiggling body and as always, the cats totally ignore me.  The kids gathered drinks, made sandwiches and packed other lunch stuff to eat along the way.  We all went outside and the guys fastened the three bikes on the back of the car.  Rex anxiously watched everything being packed into the car.  Goodbye hugs were shared and I held his collar as they drove away waving out of the window.  I assured Rex and the two cats that we would have a good time, too.  Mostly, that means lots of hugging, petting, food and water, attention and grandma-spoiling bones and catnip treats. 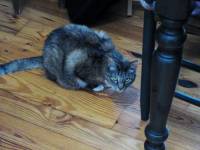 Our Little House on the Mountain, enclosed by tall trees, has a view of the even higher Blue Ridge Mountains in the distance.  At the end of a long uphill driveway, cattle and trees dot the big green hilly pasture across the road, also surrounded by forest.  The road that takes us into town is a narrow paved country road that is more like a roller coaster.  Just to prove it was really country, as I returned to the house one day last week, a major black bull sauntered down the middle of the road ahead of me.  I blinked the lights at the next couple of cars coming toward me but I didn’t see any stop lights working.  Surprise!

They have no Internet here on the mountain and no cell phone bars and this past week even the regular phone hasn’t worked thanks to some kind of telephone company glitch.  One afternoon just as I plugged in a really old computer of my grandson’s, the electric and phones went dead throughout the house.  OK, I says to myself, check the electric box.  Uh huh, where is it in their house?  It was in the basement and nothing was out of line.  Climb into the car and drive far enough into town to where the cell phone works and report it (I didn’t tell them I might have caused it).  It had already been reported and coming back, two electric company trucks were busy along our road.  Fast!  Electric was out for three hours.  It was a little like the days of The Waltons.

Although I had seen only one deer since I arrived, starting with the day they left, I have seen one or two in the yard each evening and yesterday I stepped out of the house to see three wild turkeys heading into the trees.  One afternoon coming down the driveway, a doe stopped and posed for me as I moved slowly along, then I realized why she was waiting.  A still-spotted fawn joined its mother.  The only other wildlife has been the dead salamander the cats left me in the kitchen.

I hope you are enjoying your own version of summer on the Blue Ridge.  God Bless until next week.