You are here: Home / Blog / The Silver Gypsy: The Confederate and the Yankee
This post may contain affiliate links or mention our own products, please check out our disclosure policy here.

by Sharlene Minshall - The Silver Gypsy
September 4, 2013Filed under: 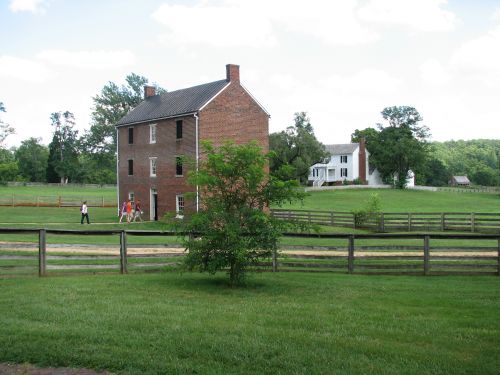 Many, many years ago I wrote a story about the Civil War and I visited a great many of the battlefields and cemeteries and anything to do with the War Between the States.

With Appomattox being only 18 miles from my children in Lynchburg, VA, my grandson (still working toward his license) was eager to drive me to the Appomattox Court House.  In the parlor of the McLean House on April 9, 1865, Robert E. Lee, commanding general of the Army of Northern Virginia, surrendered his men to Ulysses S. Grant, general-in-chief of all United States forces, ending the bloodiest chapter in the history of the United States. 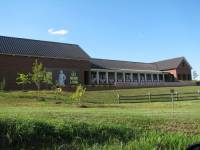 On April 12, 1865, Federal troops lined the Richmond-Lynchburg Stage Road and received the weapons, flags, and trappings of Lee’s infantry in a formal surrender ceremony.

Down the road a piece is the Museum of the Confederacy, a comprehensive collection of artifacts and documents related to the Confederate States of America.  Most of the items were donated from Civil War veterans and families of soldiers who lived during that time. 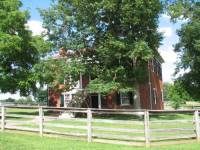 With a Michigan mother and a Virginia father, Will has family who represented both the north and the south.  He and his mom and dad have spent a great deal of time finding those relatives in the various places where the battles took place.

Battles were fought mostly in Virginia but continued as far west as Ohio, Indiana, Texas, New Mexico, and Arizona.  So many “firsts” happened in the Civil War and I hope to tell that story sometime in the spring.  God Bless until next week.