You are here: Home / Blog / If You Can Hear Thunder, Lightning Is Not Far Away
This post may contain affiliate links or mention our own products, please check out our disclosure policy here.

by Rick Stedman
August 1, 2019Filed under:
Table of Contents show
See also: How To Stay Safe From Lightning While You’re On The Golf Course

Since we are right in the middle of lightning season—between May and September—it’s worth remembering that 92 percent of lightning injuries and deaths occur during these months. It’s also worth noting that 45 percent of the deaths and 80 percent of injuries occurred between 10 a.m. and 7 p.m.

According to the National Weather Service (NWS), if you can hear thunder, the storm is close enough that lightning could strike your location at any moment! NWS strongly urges that “If you hear it—clear it!”

All RVers need to remember the Flash to Bang or 30/30 Lightning Rule. If a thunderstorm develops, count the seconds between the flash of lightning and the bang of the thunder to estimate the distance between you and the lightning strike. Because sound travels at about one mile in five seconds, you can determine how far away the lightning is by using this ‘flash-to-bang’ method.

It’s recommended you seek shelter if the time between the lightning flash and the sound of thunder is 30 seconds or less, or six miles away. Once you’re inside shelter, you should not resume activities until 30 minutes after the last audible thunder. 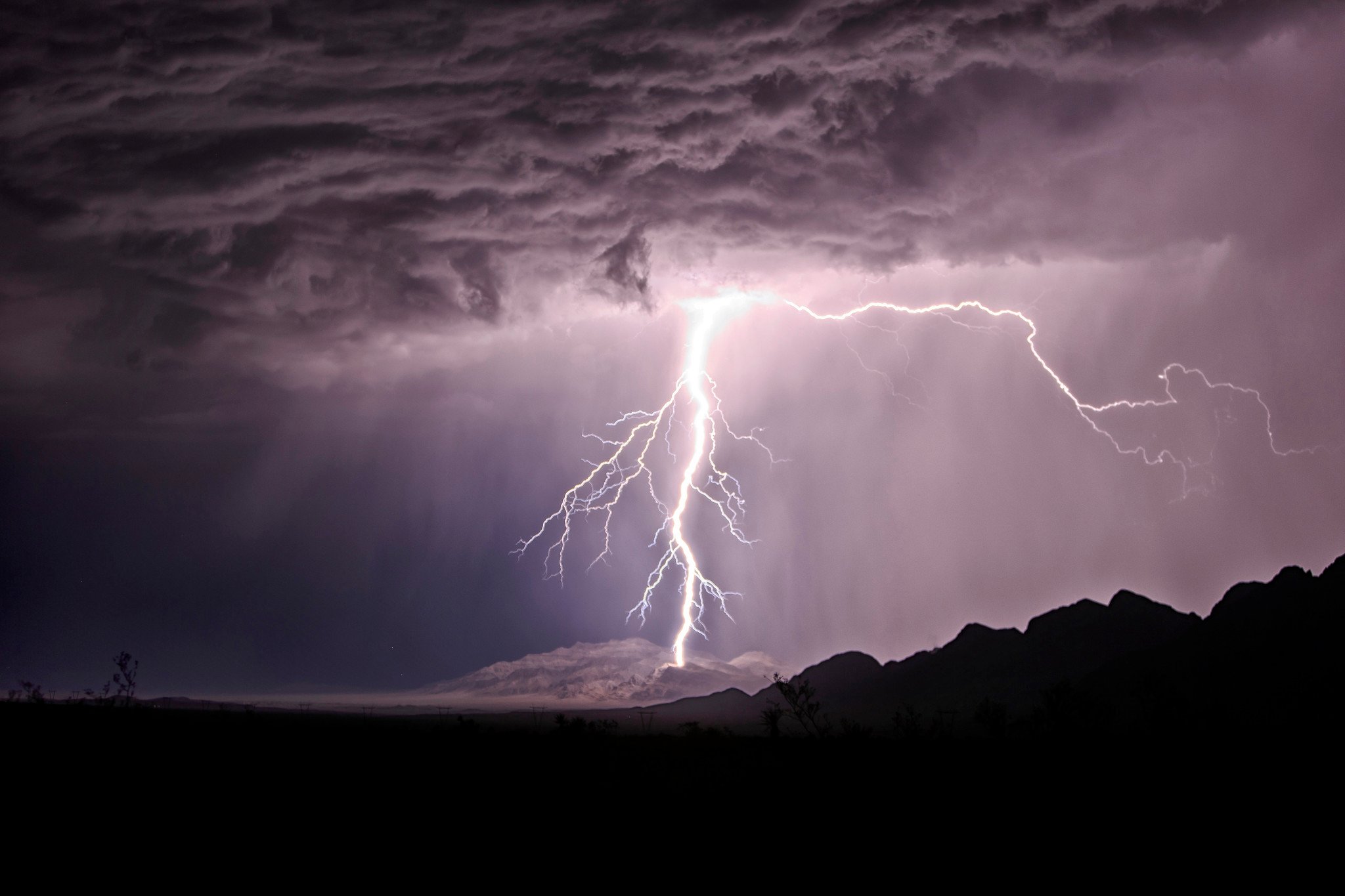 So far this year, there have been ten lightning fatalities in the United States. Five took place on or near the water; victims were fishing, boating, or on the beach.

Another interesting note about the victims stems from an NWS analysis of lightning-related deaths between 2006 and 2016. Of 352 people struck and killed by lightning, males accounted for 79 percent of all deaths. A few reasons for this disproportionate amount of male victims are because more men participate in outdoor activities or work outdoors. Some also carry around a heavy load of hubris, the “It could never happen to me” mentality.

When thunder and lightning are present, safety should be the top priority. Enjoy the warm, sunny weather, but respect Mother Nature in the process.

See also: How To Stay Safe From Lightning While You’re On The Golf Course