You are here: Home / RV Trailers and Motorhomes / You'll Love this Toxic RV Toy Hauler
This post may contain affiliate links or mention our own products, please check out our disclosure policy here.

When you think of the phrase “Toxic RV” what comes to mind? 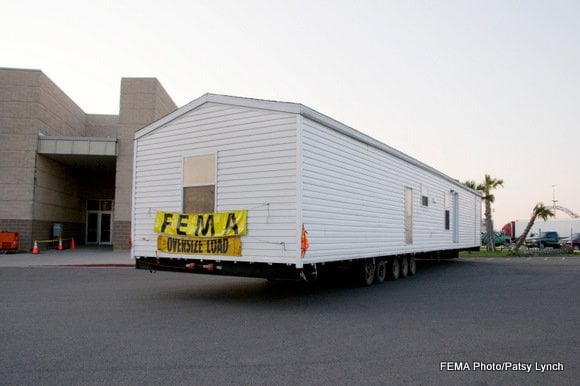 Perhaps you weren’t thinking “Awesome new toy hauler!” but that’s what Omega RV was envisioning when they came up with their brand new “Toxic RV.” 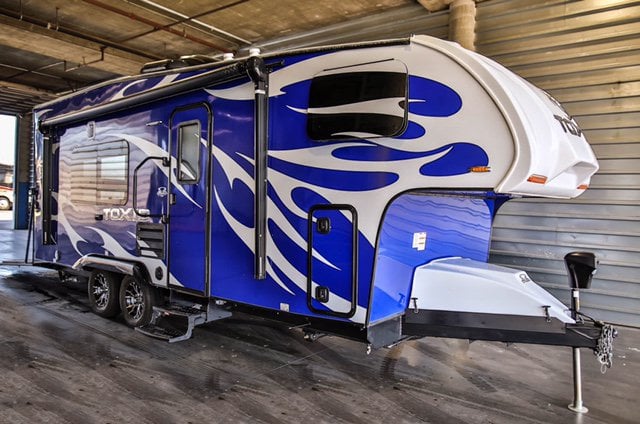 This shiny new toy hauler RV appeals to the off-roading mountain and desert rats in the RVing community. According to Don Day, general manager and partner for Omega RV in Caldwell, Idaho, Toxic RV has sick new features that off-roaders will die for, like: 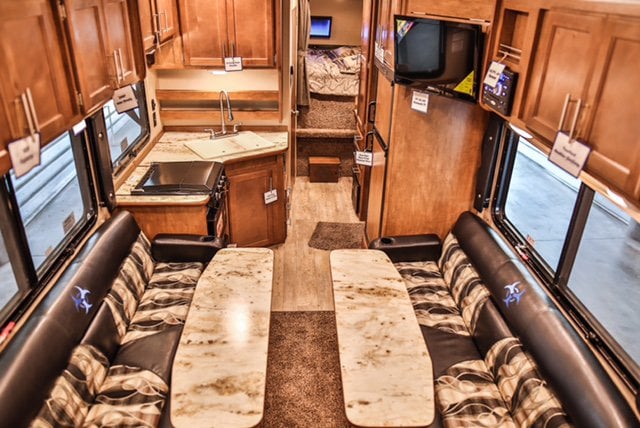 In addition to all that, Day says “most importantly (it has) an aggressive never seen before architecture and styling.”

Toxic RV complements Omega’s Road Ranger trailer and fifth wheeler RVs. The company was formed when they took over the intellectual properties of the former KIT production plant, which produced recreational vehicles for more than 67 years before closing, along with all equipment and materials.

Toxic RV is so new it’s not yet on Omega’s website, but lucky RVers can see the unveiling at the RVIA’s upcoming 63rd annual California RV Show at the Pomona Fairplex from October 8-18.