You are here: Home / Blog / Traditions Plentiful at the Masters
This post may contain affiliate links or mention our own products, please check out our disclosure policy here. 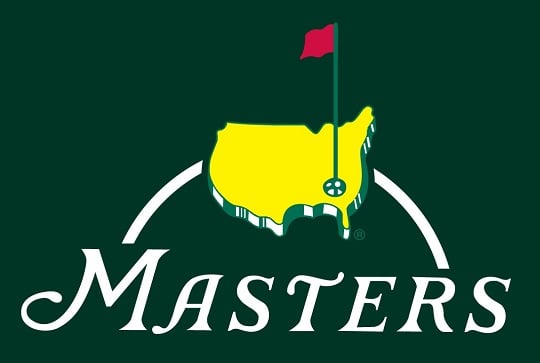 Though the 2015 winner of the Masters has yet to be decided, Bubba Watson was an odds-on favorite, having won two of the last three tournaments. Watson is hoping to make it a tradition of receiving the coveted green jacket that’s awarded to the victor. As traditions are plentiful during the Masters, held annually at Augusta National Golf Club in Augusta, Ga., a relatively new one is definitely worth noting. PGA pro John Daly, who hasn’t played in a Masters since 2006, has created his own tradition over the last several years by parking his luxury Prevost RV on Washington Road outside the gates of Augusta National. He’s selling things like mugs, shirts, head covers, and other golf-related items. Certainly, a tradition like no other.

As far as traditions related to Augusta National and the Masters, here are several noteworthy facts and traditions reflective of this legendary golf course and tournament:

• Amen Corner is the name given to the 11th, 12th and 13th holes came from Herbert Warren Wind, who was describing the action from the 1958 Masters in his story for Sports Illustrated. This is where the critical action took place that year. He borrowed the name from an old jazz recording called “Shouting at Amen Corner.”

• In 1949, the first Green Jacket was awarded to that year’s Masters champion, Sam Snead.

• Magnolia Lane extends from the entrance gate to the clubhouse. The 61 large magnolia trees that line both sides of the 330-yard road date to the late 1850s.

• Ike’s Pond is named after General Eisenhower. The three-acre Pond is manmade, has a dam and is fed by a spring.

• Each hole is named after a plant or shrub. For example, No. 3 is called “Flowering Crab Apple.”

• Rae’s Creek was named after John Rae. The creek runs in front of the No. 12 green, has a tributary at the No. 13 tee, and passes by the back of the No. 11 green. Rae’s house kept residents safe during Indian attacks. It was the furthest fortress up the Savannah River from Fort Augusta.