You are here: Home / Blog / Updated golf rules on the horizon
This post may contain affiliate links or mention our own products, please check out our disclosure policy here.

Golfers the world over will have their say in commenting on the proposed new golf rule changes that are being considered by the USGA and R&A, the two governing bodies of the sport. Some of the proposed changes have been long overdue, and these sweeping changes will not only modernize the rules but make them easier to understand and apply.

Officials say that while the rules are revised every four years, this is the first fundamental review since 1984, and was established to ensure the rules fit the needs of today’s game and the way it is played around the world. 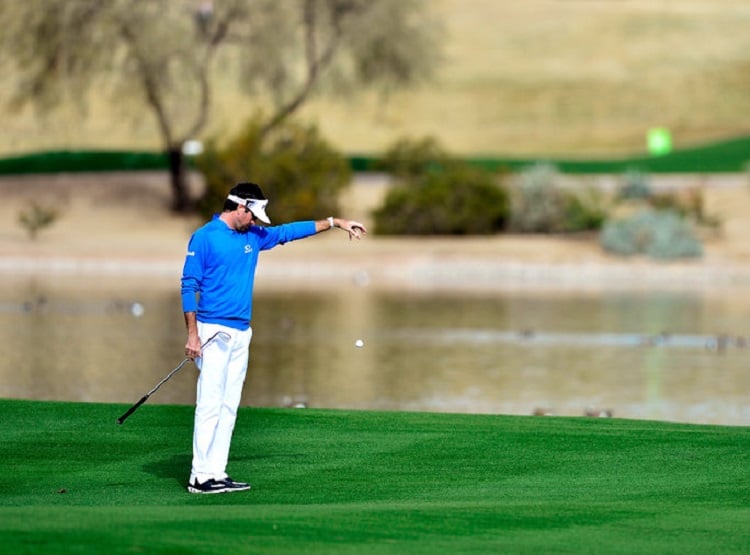 The current rule for taking a drop calls for the ball to be released from shoulder height. The proposed change would require the ball to be dropped only one inch off the ground.

Here are several of the proposed changes:

To share your thoughts on these rule change proposals, go online at usga.org/rules or randa.org through August 31, 2017.