You are here: Home / Blog / What’s A Watt? How To Calculate Your RV Power Needs
This post may contain affiliate links or mention our own products, please check out our disclosure policy here.

The following entry is a very basic explanation of Watts and Watt-hours to help new RVers understand the terms and what it means to them when calculating power needs. Many more pages can and have been written on this subject and I encourage RVers to take the time to understand the electrical needs of both 12-volt and 120-volt of their RV.

I recently wrote a post about using a back-up UPS as a convenient source of low wattage shore power when dry camping. From some of the comments I received to that post and comments I see online regarding 120-volt power needs when dry camping, there seems to be a mystery on what a watt is and how you can use this unit of energy measurement when calculating power consumption.

As an RVer, here is what you need to know about Watts and its cousin Watt-hours. Watts are a unit of power at a moment in time while Watt-hours (Wh) measures amounts of energy for a specific period of time (an hour). As the number of watts increase, so do the power requirements (i.e. a 100-watt bulb consumes more energy than a 60-watt bulb). 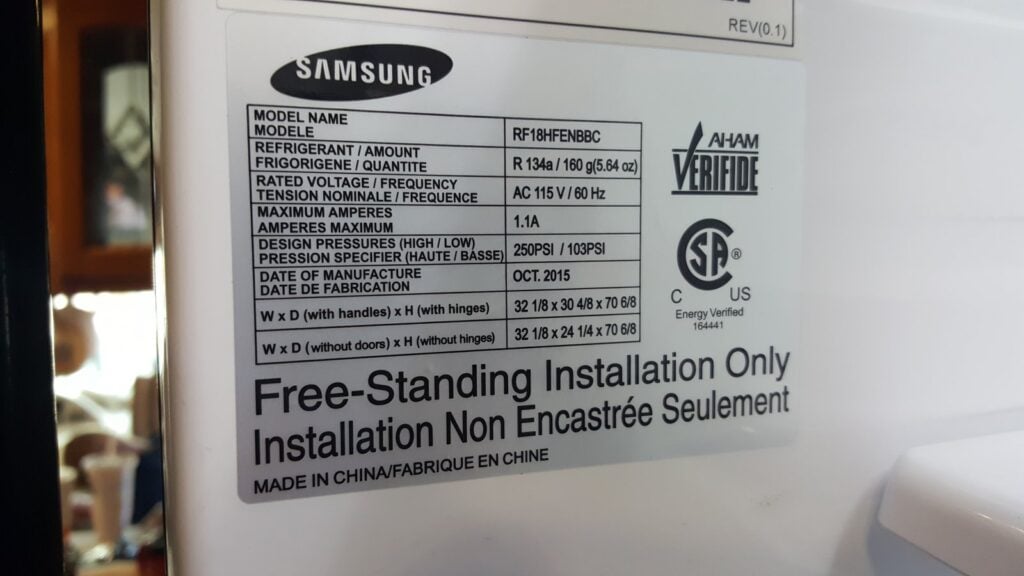 Most 120 volt (shore power) appliances list the watts (many times designated by a “W”) they consume either on the back of the appliance or in the owner’s manual.

One of the comments I received on my previous blog post is shown below.

Sadly, I added to the confusion when I initially responded to Bob as I had interpreted the information on my UPS unit as being able to deliver 480 Watt-hours of power, which would have been 480 watts over one hour of time. Had that been true, my answers below (slightly revised for clarity) would have been as follows.

Answering both parts of this question is quite simple. If the RVer looks up the power consumption (in watts) of his satellite receiver and flat screen, he will have everything he needs to figure out if the device will power the two items and for how long. Let’s say the flat screen draws 175 watts and the receiver 25 watts for a total of 200 watts. Had the UPS unit I blogged about been rated to deliver 480 watt-hours, the answer to the first question is “yes” as the power consumption (200 watts) is less than the power source (480 watts).

Now if you will remember watt-hours is the consumption of energy over time (one hour). To answer the second part of this question, you just take the available power 480 watt-hours and divide by the load 200 watts which will give you a rough number of hours the power source will power the load, which is 2.4 hours.

Resistance, inefficiencies, and other variables may impact the results for the example given above and other applications, but it is a good rule of thumb for newbies. No need to fill the comment box pointing this out!

In my next article, I will explain how to determine watts when it is not listed on the appliance and how to convert watts to amp hours when calculating how long your house batteries will last under a given load. Doing the math, just another adventure in RVing!