You are here: Home / Great RVing Destinations / Weird RV Camping Part 1: The Greeley Missile Silo
This post may contain affiliate links or mention our own products, please check out our disclosure policy here.

America is full of free, weird and wonderful places to park your rig and go camping, and today we’ll tell you about one offbeat, cheap place to park in Northern Colorado: the Greeley Missile Silo RV Park and Campground. 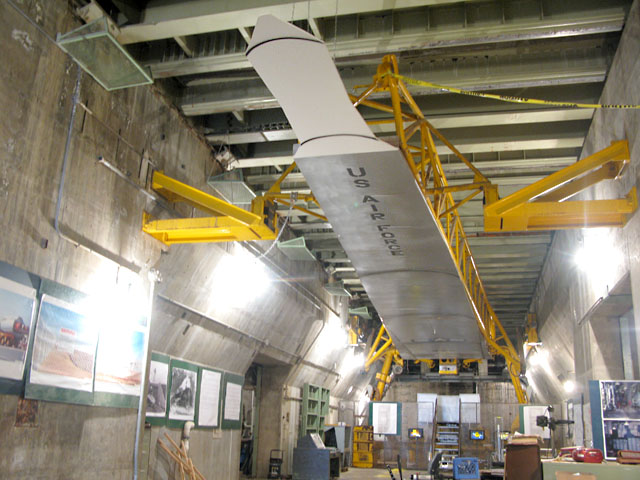 This oddball county campground is a cold-war era missile site that was active from 1961 to 1965 when it housed one Atlas rocket and one war head. According to Discover Weld,

“As part of the 566th Strategic Missile Squadron out of Francis E. Warren Air Force Base in Wyoming, the single-use site was manned by five-men crews who worked 24-hour shifts. During their shift, the team was responsible for monitoring the missile status, and, if directed, initiating the entire launch sequence from opening the 18-inch thick door to raising the missile into launch position to fueling it with rocket fuel – the entire sequence had to be completed within 15 minutes.”

It’s a scenic spot to build a headquarters of doom. The park sits on a pretty bluff overlooking the Poudre River Valley with rolling farmland views to the east and spectacular views of the Rockies to the West. Today its 12 no-hookup campsites can accommodate most sizes of RVs and a few pull-throughs are available. The park is located far enough off the I-25 interstate freeway that you won’t hear a lot of traffic noise, and what makes it especially appealing, other than the decommissioned missile silo beneath your wheels, is the $5 a day price tag. 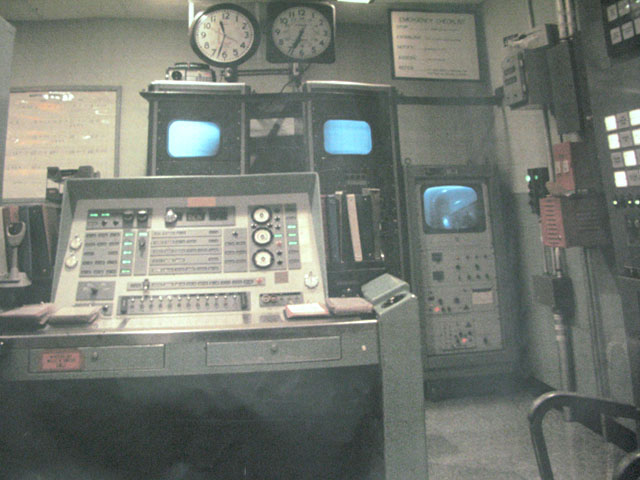 Located between Greeley, Windsor, and Loveland on 10611 Spur 257, Greeley, CO, the Greeley Missile Silo RV Park and Campground also offers free, educational tours given by the caretaker. Sign up Monday through Friday and go deep into the bowels of this creepy military space that was once considered the safest place to be during a nuclear holocaust.

The Greeley Missile Silo Park is a popular place for weekend getaways and overnight travelers with RVs of all sizes. There is one public restroom and a fresh water spigot, and you’ll even find a dump that costs just $2 for guests, $5 for non-campers. It’s the best bargain in Northern Colorado for RVers.

The park is open between May and October but keep in mind that if you go during tornado season (early spring in Colorado), you’ll be at the mercy of Mother Nature unless you can get into the silo before a devastating twister hits like the one that mortally wounded one of the park’s RV campers in 2008. Fear not though; if you can drive into the silo in time, you’ll be safe from nuclear warheads and Mother Nature’s wrath! 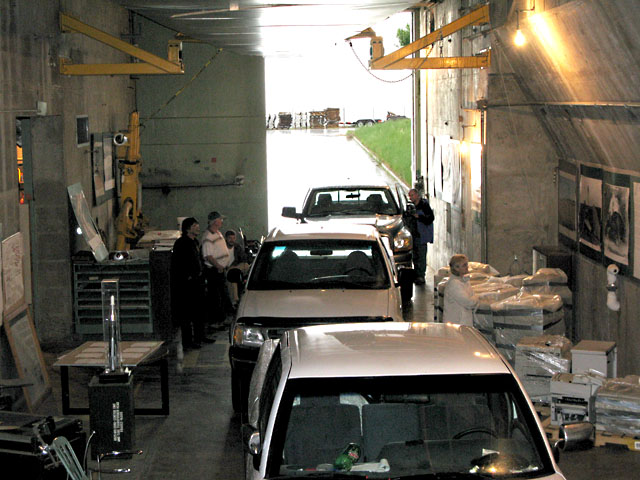