You are here: Home / Departments / Go Camping and Glamping at Your Campground of the Future
This post may contain affiliate links or mention our own products, please check out our disclosure policy here.

Your campground of the future is just around the corner. Imagine your camping experience featuring everything from self-driving smores delivery bots to elevated campsites built atop water causeways. Kampgrounds of America’s big reveal spotlights what the future of RVing and tent camping may look like.

What is Your Campground of the Future? 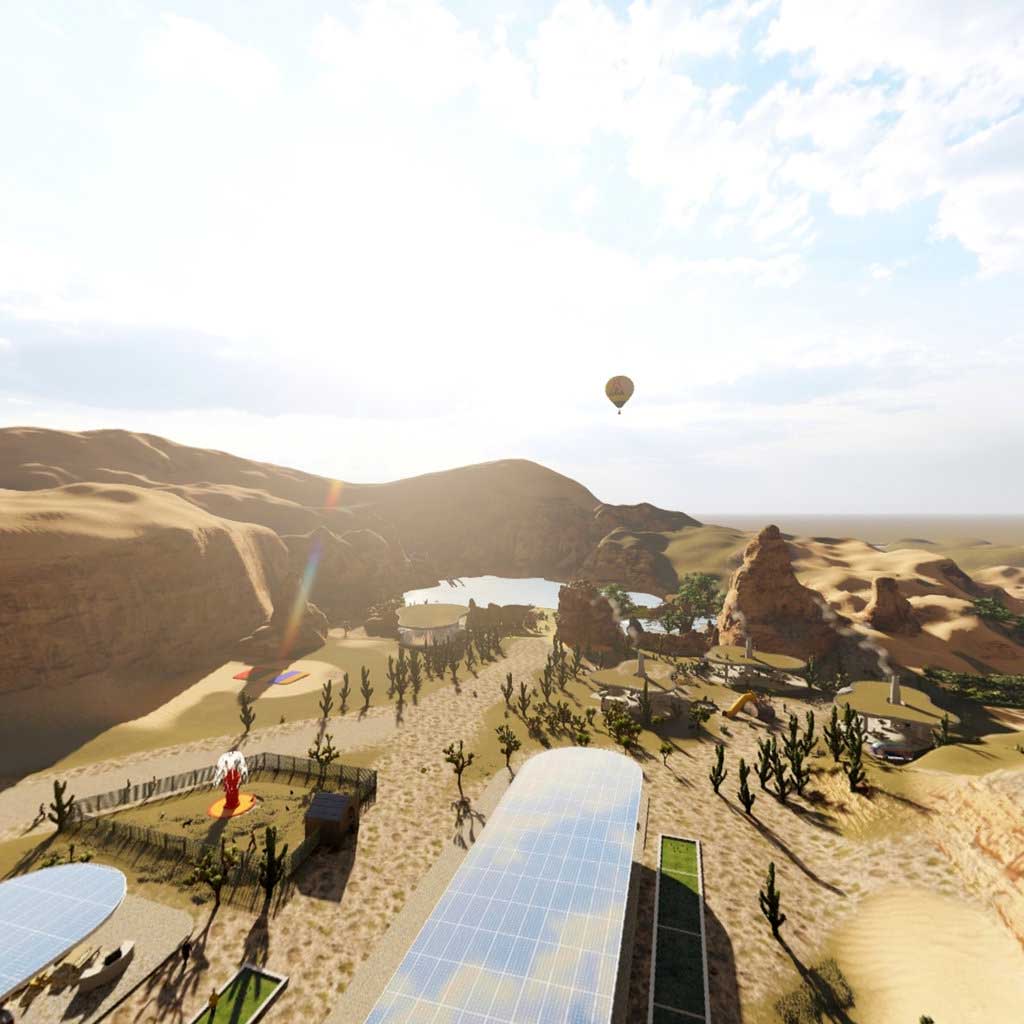 What does the campground of the future look like?

If anyone knows what the majority of RV and tent campers want, it’s KOA. Each year their annual North American Camping Report releases survey results that shed insight on the habits and camping wish-lists of long-time and newbie campers alike.

Most recently, the report indicated that campground visits are booming. Since 2014, there has been an addition of an estimated 7 million new camper households in the U.S. The percentage of campers who camp three or more times annually has increased by 72 percent.

Even more telling is the report finding that modern campers are seeking more than a fishing derby or campfire cookout. Younger campers want to steer clear of cookie-cutter concrete campgrounds. They want different types of experiences, like glamping and van dwelling outings that get them closer to nature.

“With the increase in camping popularity comes a greater need to ensure the longevity of camping through smart design and preservation of nature,” said KOA’s CEO Toby O’Rourke. “We believe that thoughtful use of technology and devotion to sustainably growing camping offerings will meet the increased expectations of campers, while further enhancing that connection with nature that camping provides.”

Your Campground of the Future Forecast

At a recent RV industry trade show, KOA turned heads when the company showcased their take on camping experiences of the future. KOA’s Campground of the Future website is a jump into the company’s forecast of futuristic camping experiences that take guest wishes into demand as well as incorporate modern energy-saving features.

Divided up among Forest, Coastal, Desert, Mountain and Urban settings, website users can explore futuristic amenities for each type of setting. It also features less dreamy camping elements already in use at some KOA campgrounds, such as the LazyDays Tucson KOA with a huge solar array that offers power and shade to campers.

“We have a massive solar parasol structure that covers two acres of RV sites at our Tucson/Lazydays KOA Resort in Arizona,” O’Rourke said. “That structure supplies more than enough power for the campground, while providing partial cooling shade for the RVs parked beneath it. That’s just one example of the futuristic steps that are already being taken.”

Another amenity in use that was once considered outlandish includes pet-friendly “drive in” campsites with perimeter fencing for free-roaming pets. In the near future, KOA campground across North America could offer other elements such as:

Camping over the water on “camping causeways,” or even under the water in unique below-the-surface cabins. 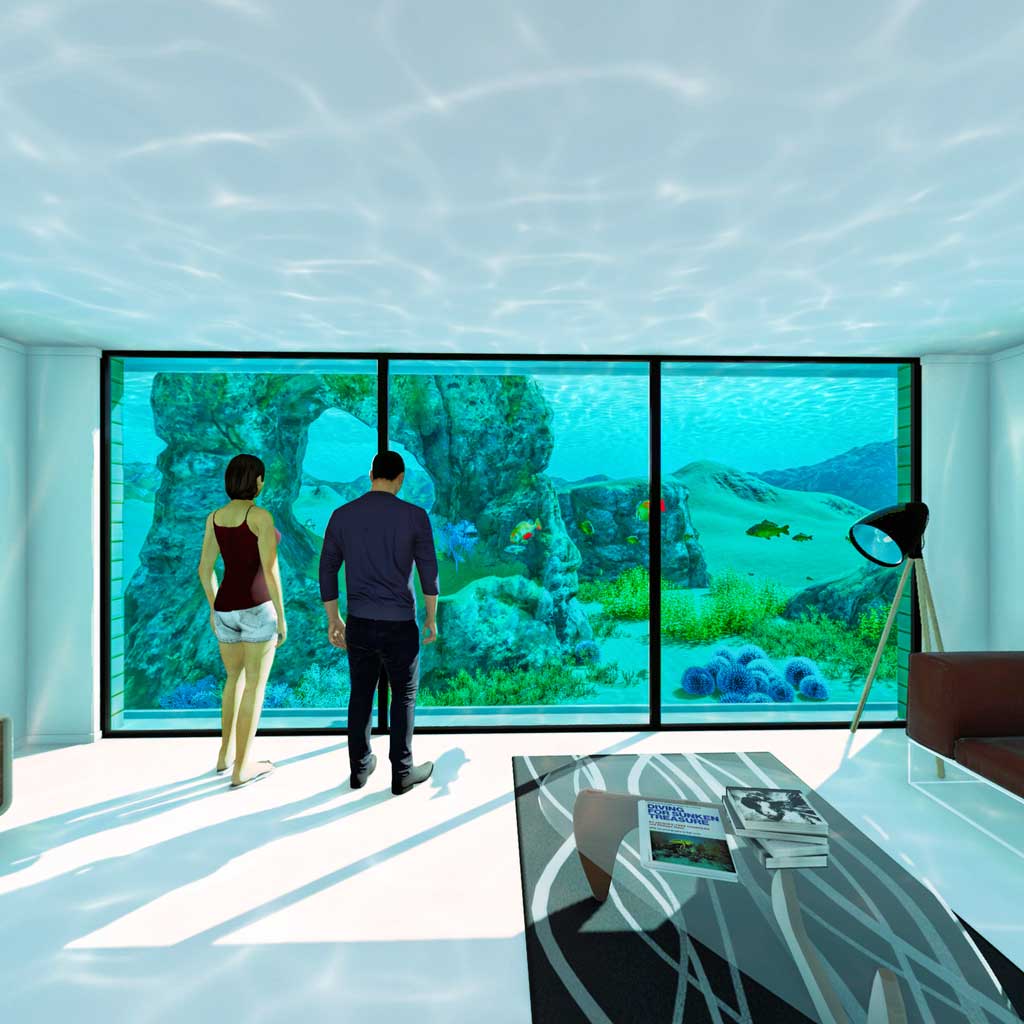 Coastal campgrounds will bring campers as close to the water as possible. 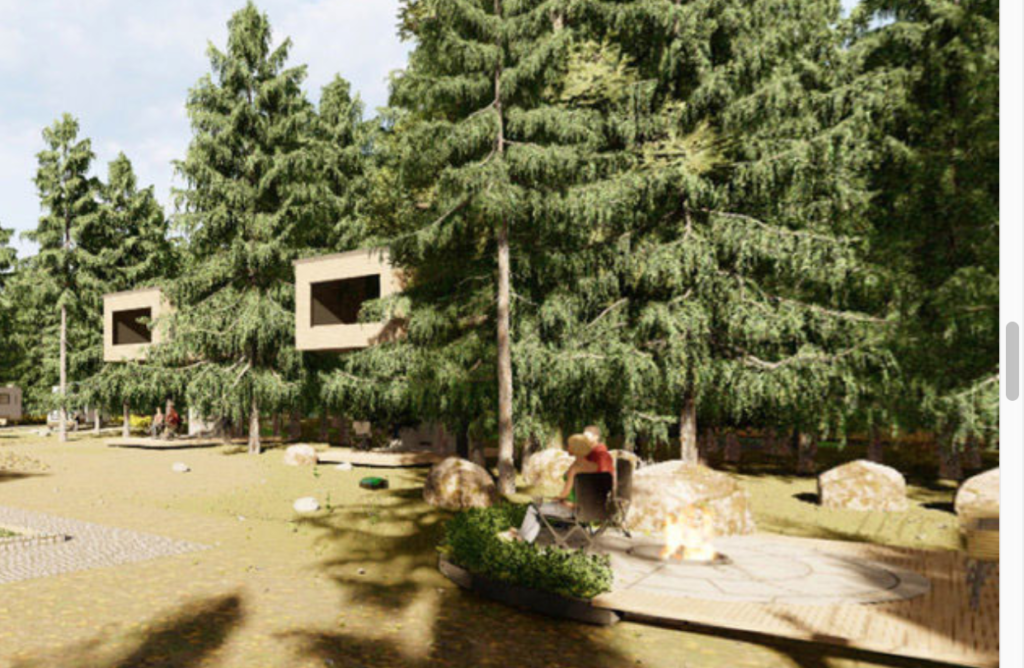 Distractions such as roads and vehicles will be minimized, 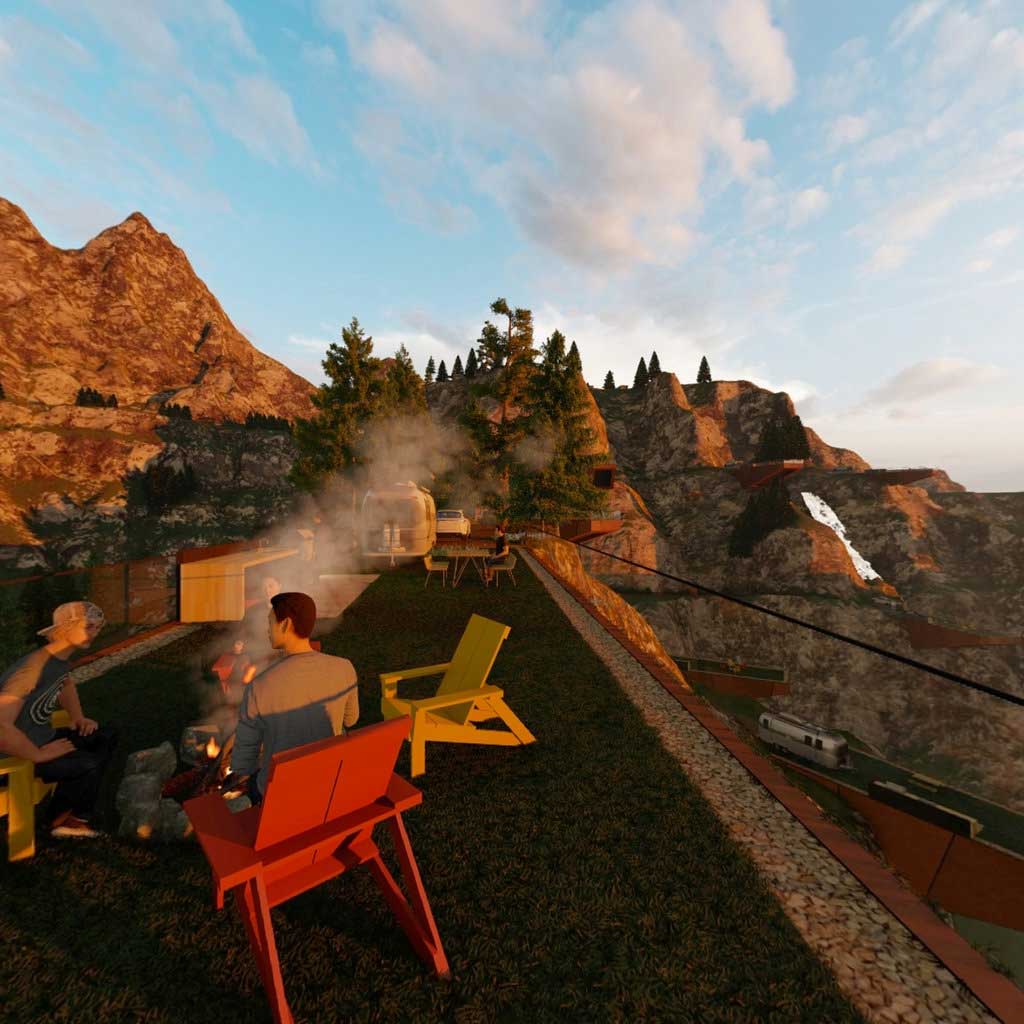 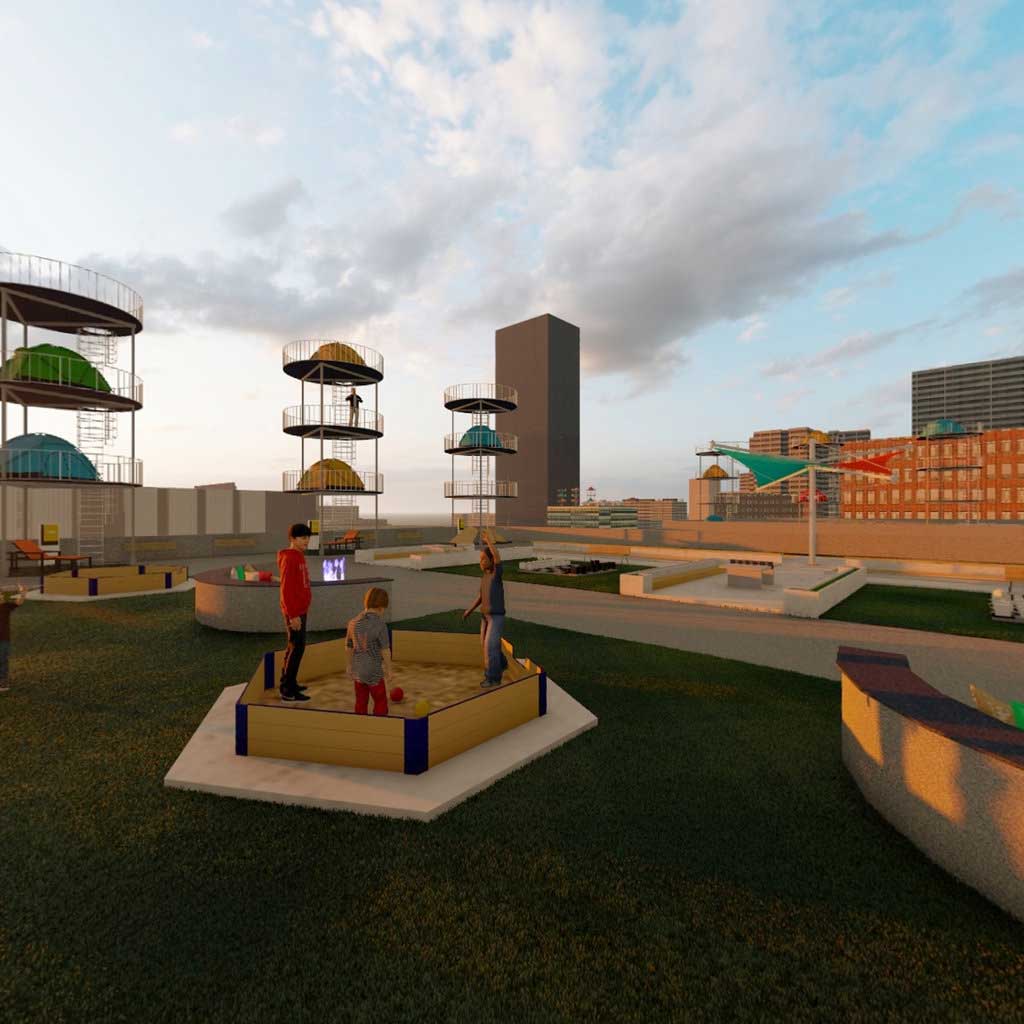 Urban campgrounds will use building rooftops to extend the camping experience.

Love it or hate it, KOA’s Campground of the Future campaign made a big splash at the 2019 RVX: The RV Experience industry trade show. Viewers should remember that it’s not quite an exact blueprint of what each KOA will offer. Instead, the campaign is more of a forecast of what campgrounds of the future could look like. It’s one way KOA is striving to meet modern day camping demands of up-and-coming, younger lifetime campers.

Whether or not these campground elements actually occur remains to be seen. Until then, your Campground of the Future glimpses are a fun way to explore the possibilities.