You are here: Home / Blog / Explore Old Relics At This Historic Mining Camp
This post may contain affiliate links or mention our own products, please check out our disclosure policy here.

My wife and I love exploring old, forgotten places that seldom (if ever) receive mention in a travel guidebook. That is one of several reasons why you will find us camped in the boondocks.

Seldom-visited attractions in remote areas equate to lack of supporting services like motels, restaurants, and RV parks. Such is the case with Bickel Camp in California’s El Paso Mountains. 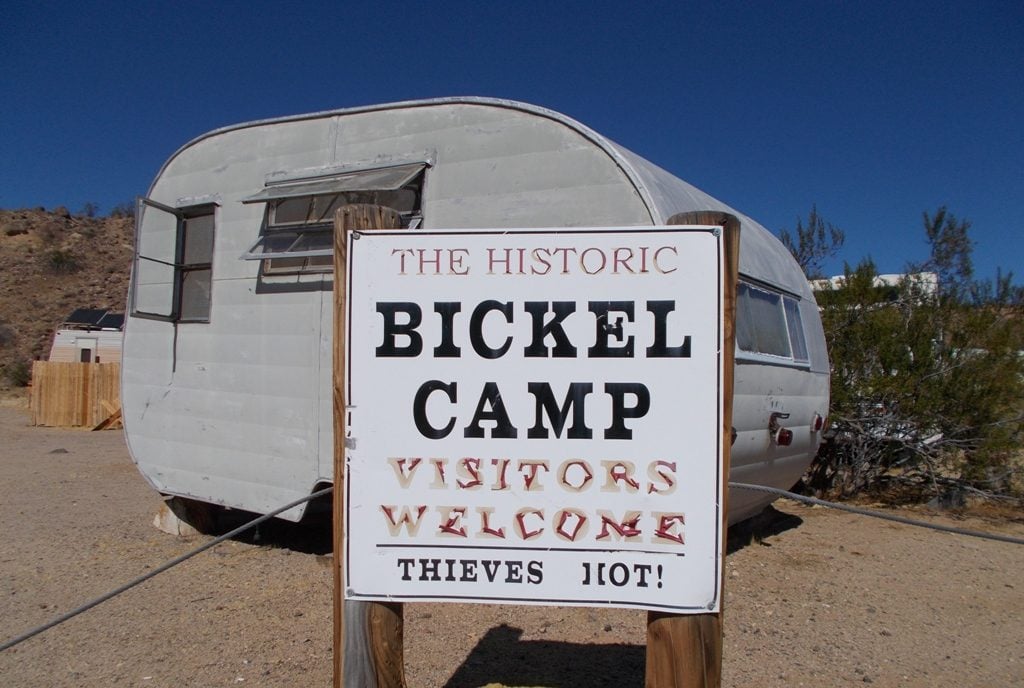 Like the thousands of people before him, Walt Bickel came to the El Paso Mountains in the 1930s in search of gold. His diggings became known as Bickel Camp.

While he didn’t make much money mining gold, he did scratch out a living and called the place home until 1987 when the BLM came to evict the elderly Bickel considering him a squatter. Hours before their arrival, Walt suffered a stroke and was taken to an area hospital.

Outraged friends and family rallied to save Walt’s home of over 50 years, plus his impressive accumulation of equipment. A settlement was reached allowing the camp to remain as a museum for the benefit of the public.

Today the camp is cared for by the Friends of Last Chance Canyon. The cabin and grounds have been left pretty much the same way Bickel left them in 1987 and are considered to be a true representation of a depression-era mining camp. 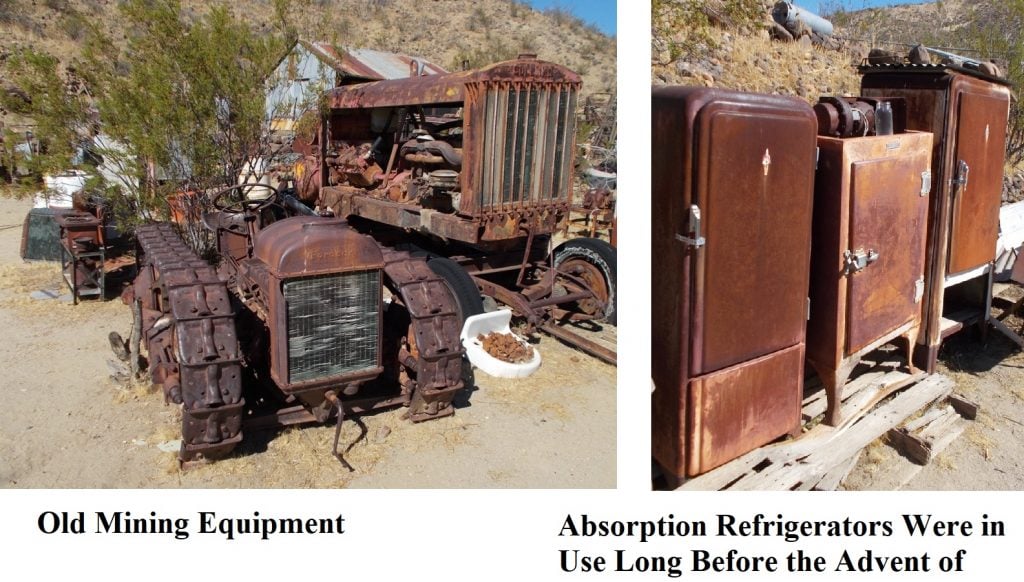 Items at the site include antique tractors, mining equipment, vintage travel trailers, antique appliances, rock samples, and Rube Goldberg contraptions that only Walt himself knew what they were designed to do.

Bickel Camp is miles from the nearest paved road. It can be reached by high clearance two-wheel drive vehicles piloted by seasoned drivers, but a four-wheel drive vehicle or ATV is better suited as there are sandy washes along the route. 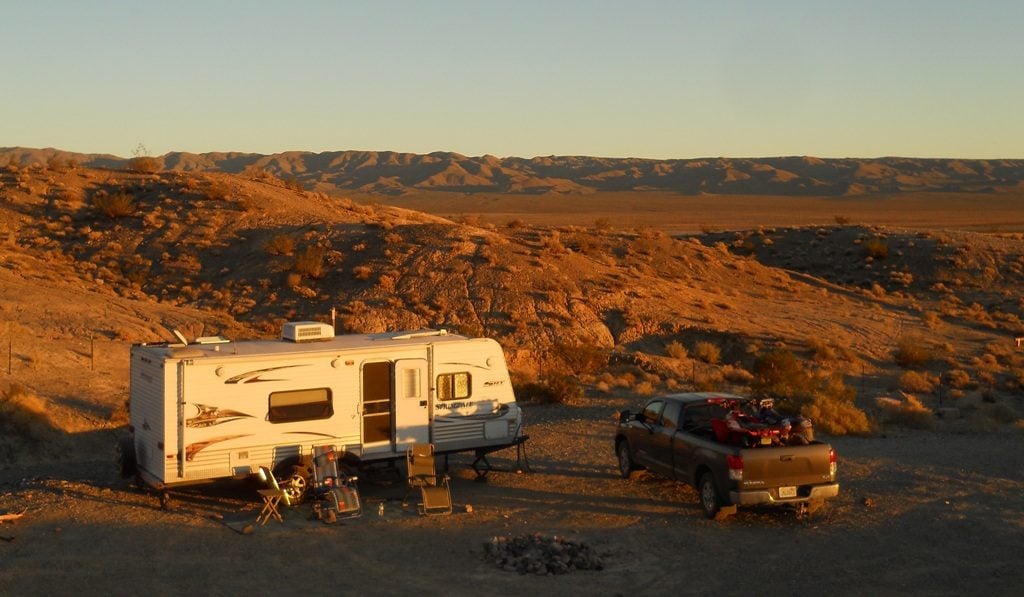 The nearest developed campground is at Red Rock Canyon State Park. There are no hookups, so you might as well camp for free in the boondocks.

Exploring the enterprising spirit of Walt Bickel, just another adventure in RVing!