You are here: Home / Top Stories / Why We Need To Preserve Our Dark Night Skies
This post may contain affiliate links or mention our own products, please check out our disclosure policy here.

For those of us who enjoy getting out and away, the natural night sky filled with only the illumination of celestial bodies brings both peace and inspiration. But light pollution—the effects of artificial lights overpowering the natural darkness—is becoming more and more of a rising issue in our world. 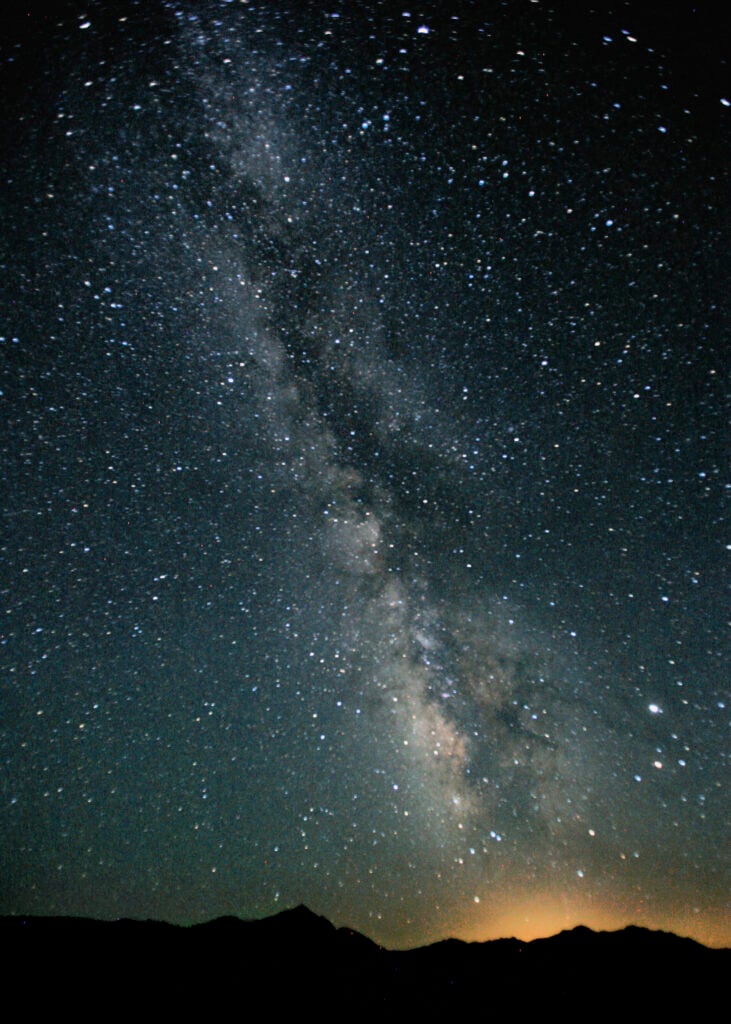 The artificial lighting of the night sky is being studied and evidence suggests that negative effects are more than a mere annoyance. 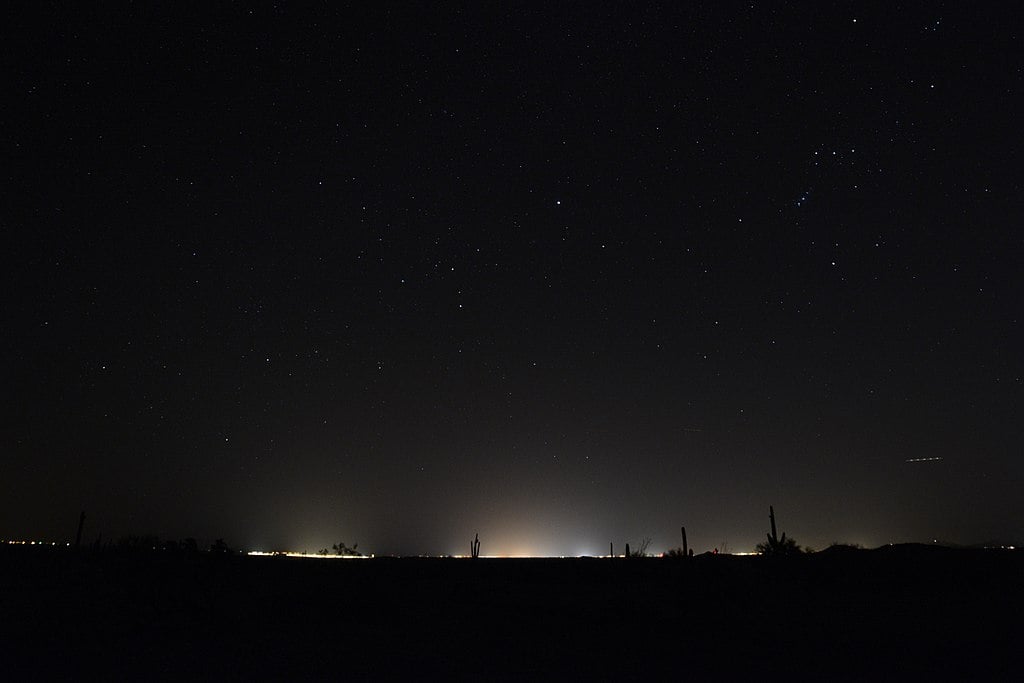 City lights from Phoenix as seen from 55 miles away. (Photo by Gppercy, Wikipedia)

Most recently, El Morro National Monument in western New Mexico was granted designation as an International Dark Sky Park.  The process took about a year, and included measuring the quality of the night sky, and identifying areas where light pollution can be reduced.  El Morro is a historic waterhole at the base of a sandstone bluff that has been used as a campsite for hundreds of years by Puebloans, Spanish, and American travelers. 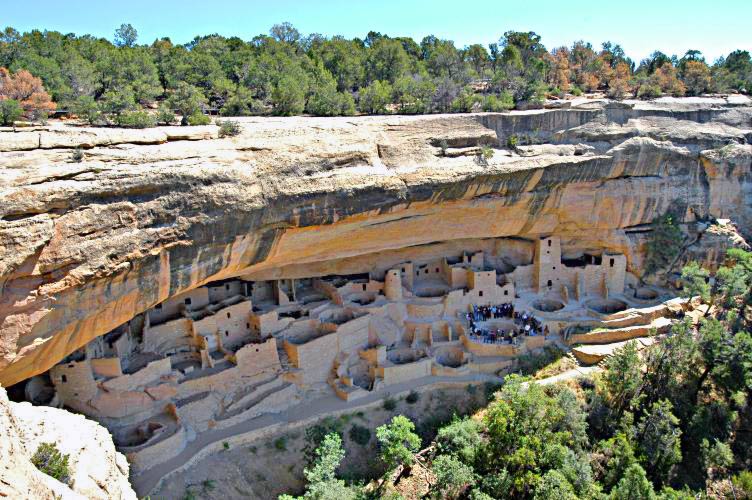 Mesa Verde National Park in southwest Colorado is bidding to be designated a Dark Sky Park in 2020.  The Mesa Verde area was populated by ancestral Puebloans from about 600-1300 AD.  The picturesque cliff dwellings and archaeological sites left behind are a legacy to the ancient people who lived for centuries under dark night skies.

Jackson Lake State Park in northeastern Colorado is also bidding to become a designated Dark Sky Place.  Jackson Lake is a favorite for boating, fishing, and birding.  Part of their application includes changing all the lights inside and outside buildings to be dark-sky friendly.

Viewing an unspoiled night sky inspires wonder of the universe and allows us to feel a part of a much larger universe of mystery and natural wonder.  Finding a campsite away from city lights where you can sit and view the Milky Way is a treasure that we may take for granted.  The next time you have the opportunity to sit and stargaze, take a moment to appreciate the night sky and the darkened views it offers.