You are here: Home / RV News / Gas or Diesel: Keep Expecting Low Fuel Costs this Season
This post may contain affiliate links or mention our own products, please check out our disclosure policy here. 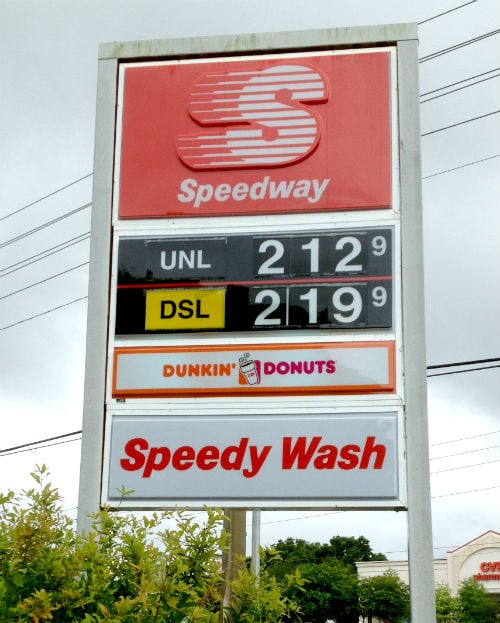 The summer traveling season is looking very positive for RV enthusiasts as the price of gas and diesel are expected to stay at some of the lowest levels than we have seen in quite some time through to 2017. RVlife.com spoke to the U.S. Energy Information Administration (EIA) recently to get a keen look at what lies ahead and there is nothing but positive news for RVers who will be hitting the pumps while on route to their destination this year.

“This summer we are expecting some of the lowest fuel costs in the last ten years,” explained Sean Hill, Industry Economist for the EIA. “There are very minor increases, yet crude is still low even though it has come up approximately $10 per a barrel the last couple of months.”

Hill also explained that the price of diesel for consumers is at its lowest point in ten years due to this past mild winter and as a result, inventories of diesel have been higher than normal throughout 2016 and the last part of 2015.

“This past winter was quite mild, certainly compared to previous years and we typically see a consumption increase in the winter due to heating demands in the Northeast,” said Hill. “Diesel prices are favorable as well just because there is so much out there. So there is this huge overhang of diesel and outside of any increase, we are expecting diesel prices to be fairly flat.”

When hitting the road this summer, also expect to see fuel prices fluctuate in various areas of the U.S. as the EIA forecasts that summer averages will be as low as $1.80 per gallon on The Gulf Coast and up to $2.51 per gallon on the West Coast.

“The cheapest region – nine times out of ten – is going to be The Gulf Coast (for diesel or gas) as that’s where nearly 70 percent of all the refinery capacity is. The highest prices will be along the West Coast. Those two regions are the high and low points. Generally, as you go from south to the north, prices will increase as these regions are further away from the supply source.”