You are here: Home / RV Lifestyle / These States Are The Least RV-Friendly
This post may contain affiliate links or mention our own products, please check out our disclosure policy here.

On a recent forum thread, iRV2 member Jyrocharlie asked: “Which is the most RV unfriendly state?”

RVers considered many factors like gas prices, road laws, and whether or not the state rest areas allow overnight stays. Not counting Hawaii—as member TonyDi quipped, “They don’t even have decent highways so you can get there”—these two states were voted as the least RV-friendly. 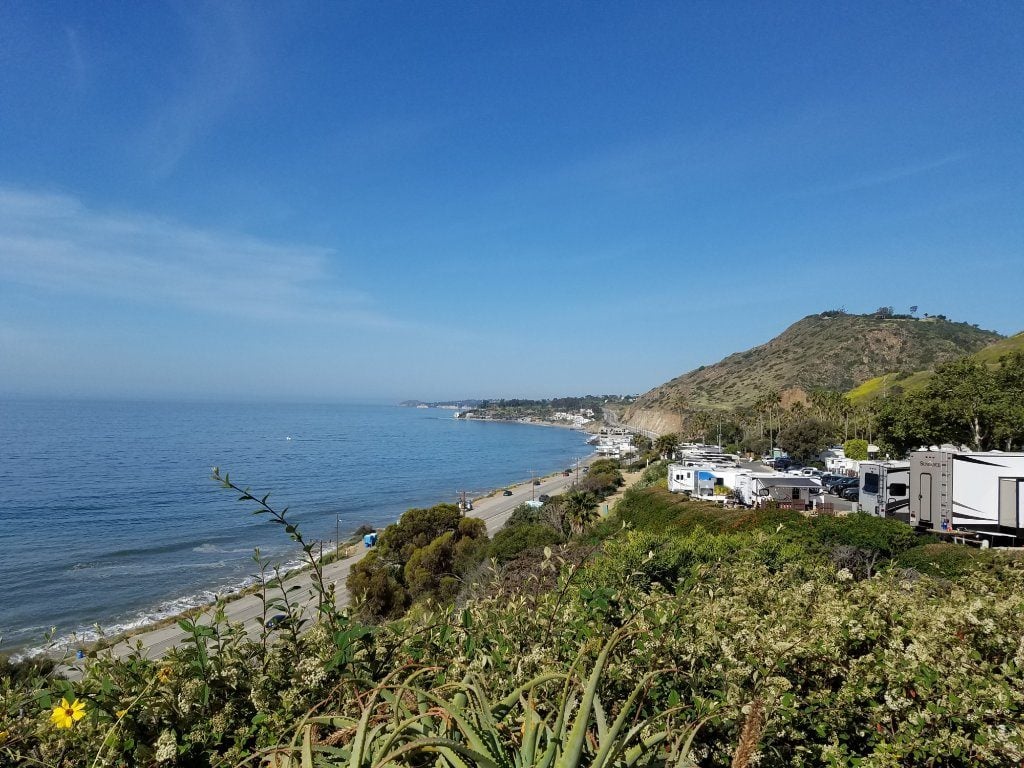 California is notorious for its high taxes, vehicle registration fees, gasoline and diesel prices.  And as MRUSA14 pointed out,

“I nominate California. 55 mph speed limit on all roads when towing. RVs over 40 feet are banned from many roads in the state.”

You can see what roads prohibit big rigs on this map from California’s website.  Most interstates and state routes allow RVs up to 45 feet in length, some roads ban 40-foot motorhomes and buses.

Vehicle combinations (like towing a trailer) may be up to 65 feet in length.  On most roads, vehicles that are towing are restricted to the right-hand lane only, except for passing. 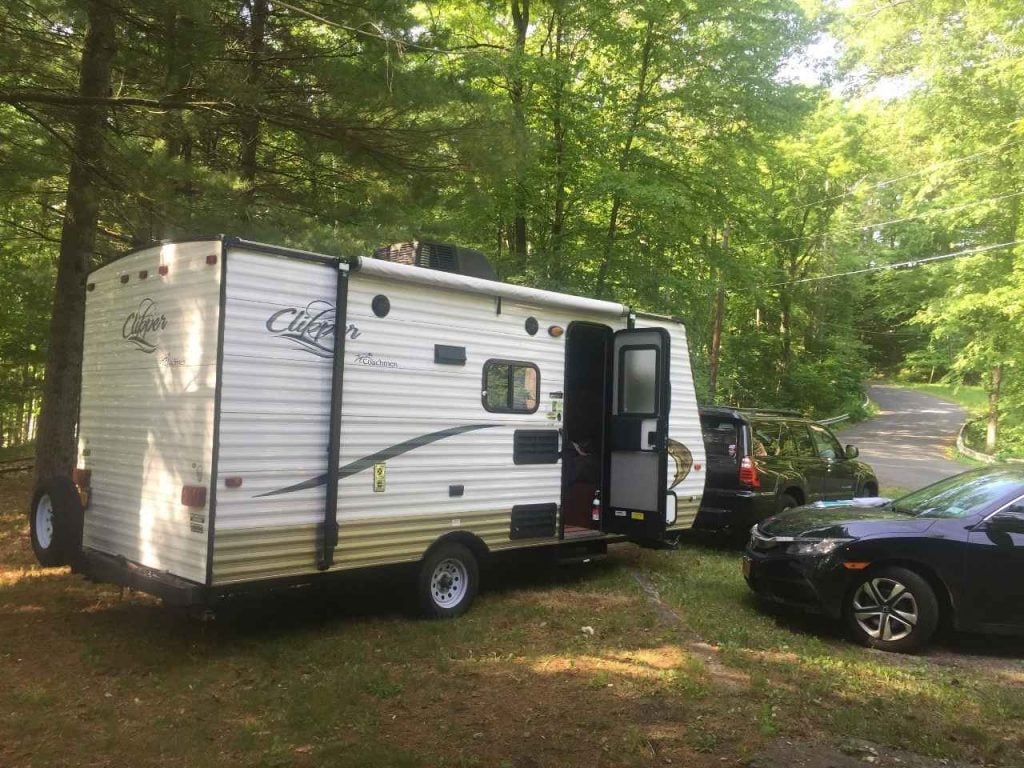 Trailers are not allowed on many New York parkways.

New York also has sky-high gas prices and fuel taxes.  On top of that, the state has many parkway restrictions and low clearance bridges.  iRV2 member momdoc added,

“My vote for most unfriendly state goes to New York. Many of the major routes do not allow RVs and many less traveled roads have low bridges and overpasses making it hard to get from Point A to point B at times.”

What states would you consider to be the least RV-friendly? Let us know in the comments below or on this iRV2 forum thread.