You are here: Home / RV News / Big News For The Bureau Of Land Management
This post may contain affiliate links or mention our own products, please check out our disclosure policy here.

This past week, the US Department of the Interior confirmed that they intend to move the Bureau of Land Management’s headquarters from Washington, DC to a western state location.

Although no specifics were provided on the potential new home of the BLM, some of the locations being discussed are Grand Junction, Colorado, Boise, Idaho, and Salt Lake City, Utah. 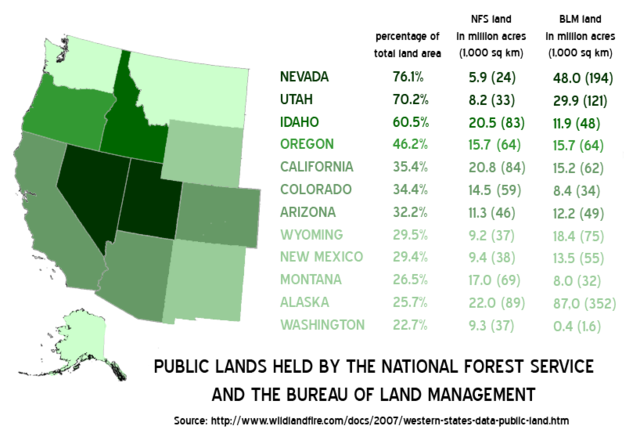 The move west makes a lot of sense, since over 90% of the 247 million acres of land managed by the BLM lies west of the Mississippi River.  The BLM along with its sister federal agencies (US Forest Service, National Parks Service, and Fish and Wildlife Service) own more than 50% of the western states.

The mission of the BLM is “to sustain the health, diversity, and productivity of the public lands for the use and enjoyment of the present and future generations.” BLM land is used for grazing, mining, and recreational purposes.

In 2009, the Renewable Energy Coordination offices were established to oversee renewable energy projects on BLM-managed land, including wind farms, solar farms, biomass, and geothermal projects. These offices are located in Arizona, California, Nevada, and Wyoming where energy companies have shown the greatest interest in renewable energy development.

With major decisions being made by a scant percent of BLM employees in Washington DC, a lack of understanding of the needs and knowledge of the various nuances of the different uses of the land has lead to what some feel are flawed management policies.

Many feel that with federal decision-makers living in close proximity to the land they manage, they could better understand and experience the economic, cultural, recreational, and spiritual significance of the land and the decisions involving its use. 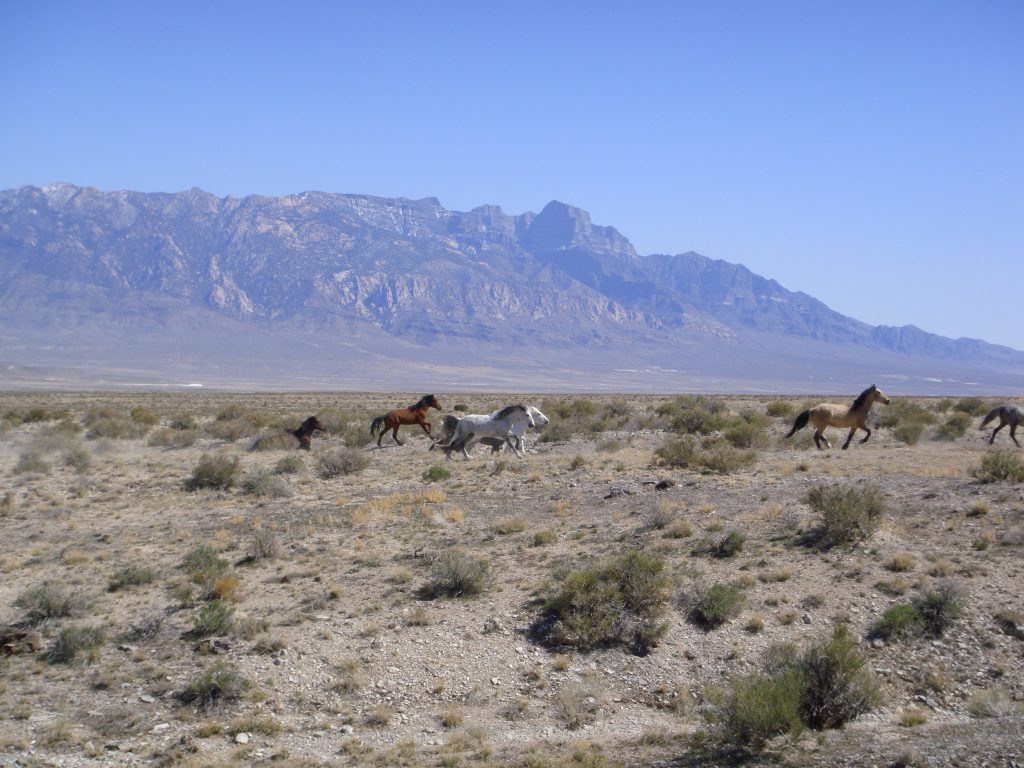 Wild horses run through BLM land at Tule Valley, Utah. Notch Peak and the House Range in the background. (Photo via Wikipedia)

More than 205,000 miles of fishable streams and thousands of miles of trails used by hikers, equestrians, and mountain bikers are available on BLM lands.  It is estimated that BLM lands see around 62 million recreational visitors each year.

There will be many months ahead of assessment of possible locations as possible headquarters and considerations such as the cost of living, access between Washington DC and population centers, and quality of life, but the westward relocation may be a benefit to those who use the land.