You are here: Home / RV News / It’s About To Get Easier To Find & Reserve Campsites
This post may contain affiliate links or mention our own products, please check out our disclosure policy here.

A quick Google search will tell you about current traffic delays or hotel vacancies. So why can’t we just as easily find real-time information on campsite availability? 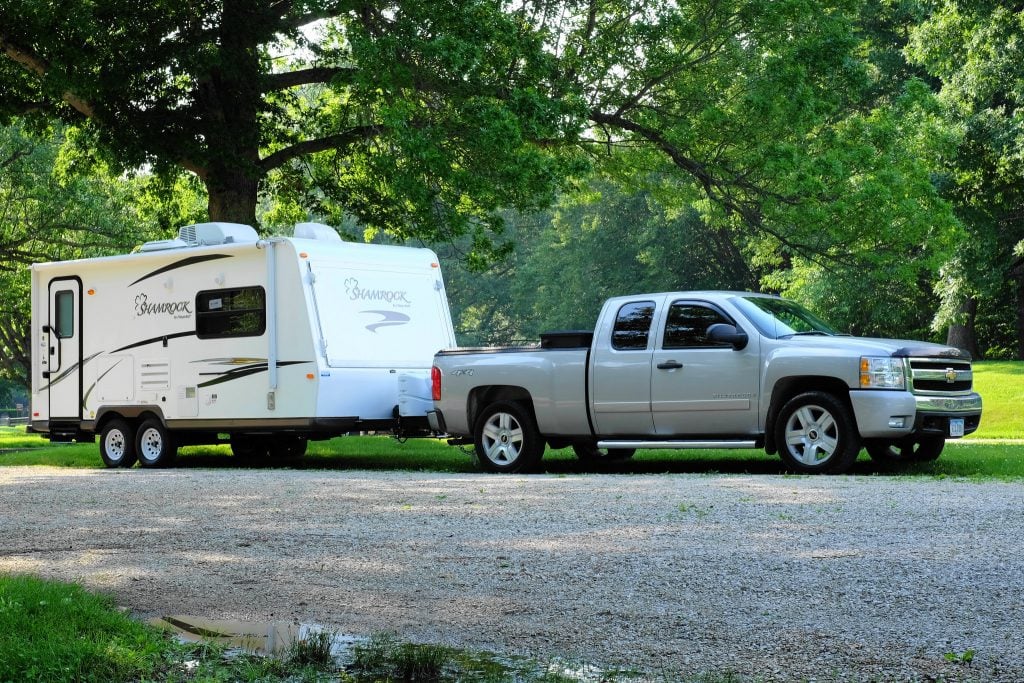 The thing is, federal and state-run campgrounds have had long-term contracts with private businesses. These contracts have given the businesses exclusive control over the online reservations for public land campsites, including the sites in national forests, on BLM land, and in our National Parks.

For example, Aspira, the parent company of ReserveAmerica, created the software that millions of campers use to reserve sites in over 4,500 public and privately-owned parks. In 2013, Aspira shared campsite data with websites like HipCamp, but after their contract came up for bid, the information was no longer available.

Consequently, the founder of HipCamp and other activists lobbied the government to make real-time campsite information available to the public. The grassroots movement grew to include more than 50 organizations like REI and the Sierra Club.

By July 2015, their lobbying efforts paid off. The federal government announced that the new contractor is required to provide real-time updates on campsite availability through an application programming interface (API), which is the same type of modern software used by other websites like Hotels.com. They also require that the new contractor work with third parties such as HipCamp, and other websites or apps, who want to make this information easily available to campers.

In October 2018, Booz Allen Hamilton, a Virginia-based management and technology consulting firm, will take over in Aspira’s place, managing online reservations for about 100,000 federal campsites. The state park campgrounds, however, are still an entirely different story.

Right now, 32 states still have contracts with Aspira, while the other 18 have deals with other vendors. Aspira’s CEO told Outside Magazine that they share campsite data with other vendors on a case-by-case basis, however Outside couldn’t find an example of that. Recreation.gov did offer an iPhone app, but as of August 7, 2018, it is no longer available to download.

Still, big changes are coming soon to how we find and reserve campsites on federal land, and that is at least a start. Sites that would have been otherwise empty because of last-minute cancellations will now be easy to find and book right away.