You are here: Home / Top Stories / Why Burning Trash In Campfires Is A Dumb Idea
This post may contain affiliate links or mention our own products, please check out our disclosure policy here.

Most campers don’t think twice about burning trash in campfires. But as one family in Utah recently discovered, even a harmless paper plate tossed into the flames can mean big trouble. 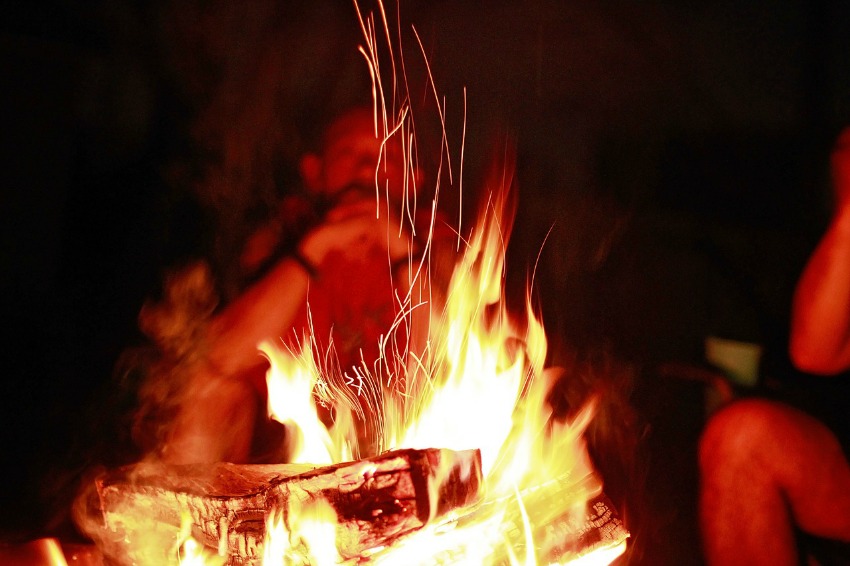 Even a paper plate can destroy a forest. Image: Pixabay.com

“A small fire was quickly doused by bystanders after a camper’s burning paper plate was blown out of a fire pit and ignited the nearby dry brush,” writes Joseph Whitham for the St. George, Utah newspaper.

Firefighters arrived minutes after workampers and campers reached for hoses to put out the flames. The fire spread fast enough to put several campers’ belongings and the entire campground in jeopardy. When it was over, nobody got hurt, however the incident proved that burning trash in campfires is never safe on many different levels.

Wildfires start for all sorts of reasons, but people are mostly to blame. “As many as 90 percent of wildland fires in the United States are caused by humans,” according to the Fire and Aviation Management division of the National Park Service. Major wildfire causes cited by the agency include:

Lightning or other natural events like lava flow account for just ten percent of incidents. When fires get out of control, wildfire takes a toll on you and the forest.

In addition, burning trash in campfires also releases several cancer-causing toxins into the air, land, and water. Those carcinogens include benzyne, cadmium, and styrene. 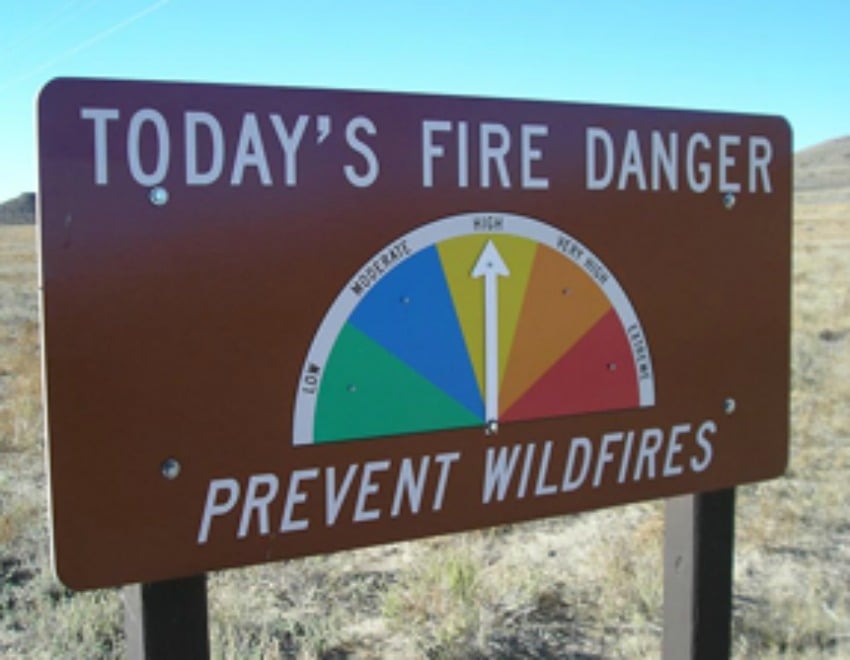 Cancer risks should be enough to get you to stop burning trash when you camp. Still want to burn trash? If so, you should know that you are financially liable for any wildfire damage on public and private land.

Even if you didn’t intentionally start the fire, government agencies and insurance companies have the right to go after your money if you are the cause of property damage and firefighting costs. You can avoid the hot seat altogether by:

Knowing current fire risk conditions. Look for fire risk signs around the campground. If you feel a breeze, ask an authority if it’s safe to start a campfire.

Only burning three types of wood. Only build your campfire with Tinder (small twigs, dry leaves or grass), Kindling (twigs smaller than 1” around), and Fuel: larger pieces of wood for ongoing heat and flames.

Completely extinguish flames. Ideally you want to stay up long enough to let the campfire wood burn to ashes. But if you cannot, gently drown embers with water. Use a shovel to mix the damp embers with dirt. Don’t walk way until you place the back of your hand on embers to test for heat.

Campfires could become a thing of the past. The best thing you can do to keep this tradition alive and prevent wildfires is to pack all garbage out when leaving—even used paper plates.

See also: The Benefits Of A Portable Propane Campfire