You are here: Home / Recipes and Cooking / Why You Need A Good Cast Iron Skillet
This post may contain affiliate links or mention our own products, please check out our disclosure policy here. 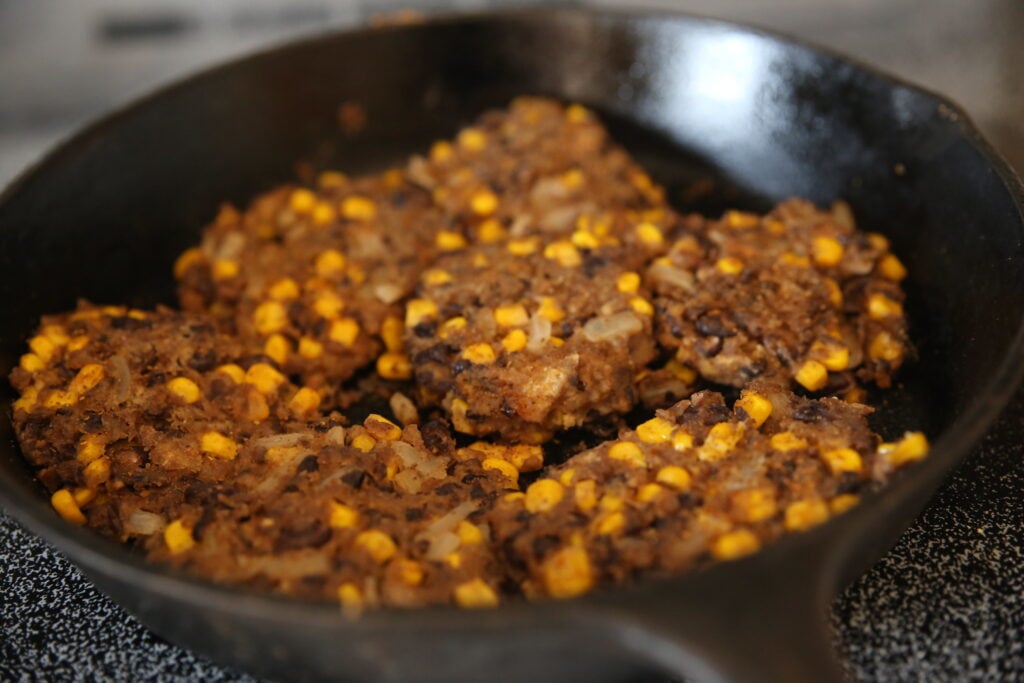 Why You Need A Good Cast Iron Skillet

Many serious cooks find a good cast iron pan a kitchen staple.  It can be used to perfectly brown potatoes, cook cinnamon rolls, or even roast a whole chicken.

Cast iron pans can be used on the stovetop, in the oven, or over a campfire. Cast iron has a high volumetric heat capacity, which means that once it heats up, it stays hot.

This gives a good sear for your meat and it allows for better cooking—not just the surface of the food that is in contact with the pan. A good cast iron pan will last your lifetime and beyond.

Seasoning a cast iron pan is the key to long-lasting cast iron success. Any cooking oil or fat can be used to season cast iron. Oil baked onto the iron repeatedly creates a polymerized oil surface, where the oil breaks down and bonds to the surface of the metal. This gives well-seasoned cast iron pans a surface that prevents sticking and protects the metal from corrosion or rusting from moisture in cooking foods or humidity in the air.

Seasoning can be done several ways. The most common method to season pans is in the oven. Pre-heat to 400F and after first using a paper towel to coat all sides of the pan with oil, place the pan upside down in the oven for an hour (use a piece of aluminum foil on the rack under the pan to catch any drips).

Let the pan cool, then rub another light coat of oil on all sides before storing. If the oil feels sticky, then it hasn’t properly seasoned, so return it to the hot oven and let it bake a bit more.

Another method to season a pan is by repeatedly oiling and heating it on the stovetop until it is smoking hot (then let it cool before heating it again). Cooking in the pan will continue to add to the seasoning, and eventually the pan will have a dark glossy finish. 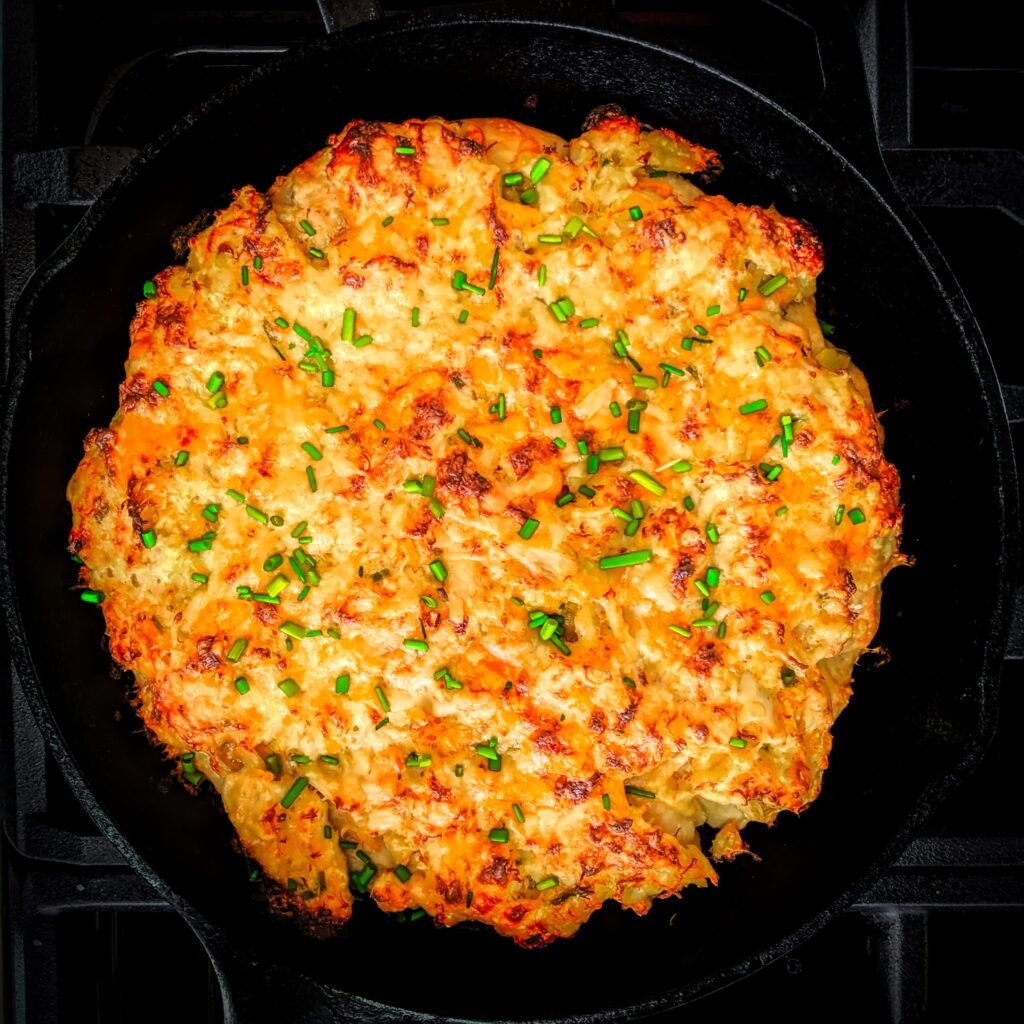 See also: 15 Easy Crave-Worthy Recipes You Can Make With A Cast Iron Skillet