You are here: Home / Blog / Never Assume!
This post may contain affiliate links or mention our own products, please check out our disclosure policy here. 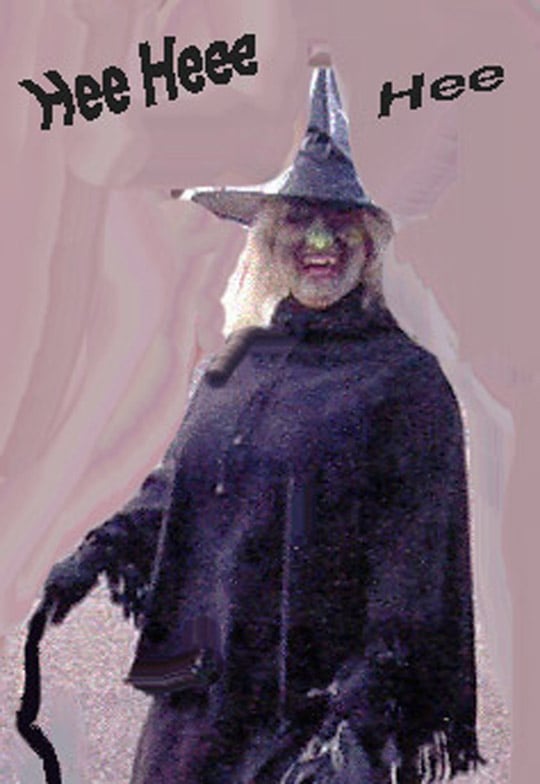 Birds sang joyously as she made her way along the country lane. The path ran adjacent to the woods where a colorful carpet of springtime flowers waved in the gentle breeze. It was sandy and damp from the early morning rain. The sky was blue and clear. It was cool enough to wear a sweatshirt with jeans. She ambled along slowly, enjoying the newness of the day and the freshness of the season. She carried a basket, a trowel, and gardening gloves with a hole in one finger.

At the end of the lane, she opened the rusty, squeaky, squeejawed gate, and walked into the small unkempt cemetery. Deteriorating headstones of every size and shape were in total disarray. Weeds, trees, bushes, and brush grew in, around, and over the graves, the occupants long since abandoned and forgotten.

She dug into the ground, scooping up a profusion of wild purple bellflowers. She transferred one clump after another into her basket, carefully keeping a good bit of dirt around the roots, preserving them for transplanting into her own garden. She was well known for her horticultural talents. She could make anything grow. Her yard was the envy of the neighborhood.  An especially appealing cluster of flowers grew on a sunken grave. She rested for a moment to read the weathered and worn epitaph.

“Hmm…strange,” she said to herself, “Well, Jerry, I assume you don’t mind my swiping your flowers.” She felt strangely uneasy. “How silly of me,” she mused. “These people have been buried here for well over a hundred years and were returned ‘dust to dust’ before I was a gleam in my daddy’s eye.” Laughing aloud at her crazy thoughts, she returned to digging flowers and putting them in her basket. She could not resist the beautiful bouquets.

Continuing her work in the warm sunshine, she felt a slight tremor at her feet. Looking behind her, she saw a great yawning hole. Her mouth opened wide in a frozen, unuttered scream as she fell directly into the waiting bones of Jeremiah Jones.

The gap closed. Seconds later, the earth burped and emitted a small white wisp winging its way to that Great Garden in the Sky. A particularly appealing cluster of wild purple bellflowers immediately appeared on Jeremiah’s final resting place to join the others growing in wild profusion and swaying in the gentle breeze.

Weeds, trees, bushes, and brush grew in, around, and over the graves, the occupants long since abandoned and forgotten. Weathered headstones were in complete disarray. The cemetery was unkempt. The gate was rusted and askew. The sky was blue and clear. Birds sang in the treetops.

Close by the deteriorated tombstone of Jeremiah Jones, lay a basket, a trowel, and gardening gloves with a hole in one finger. (Happy Halloween and God Bless until Next Week!)