You are here: Home / Top Stories / Six Must-See Road Trip Movies for RVers
This post may contain affiliate links or mention our own products, please check out our disclosure policy here. 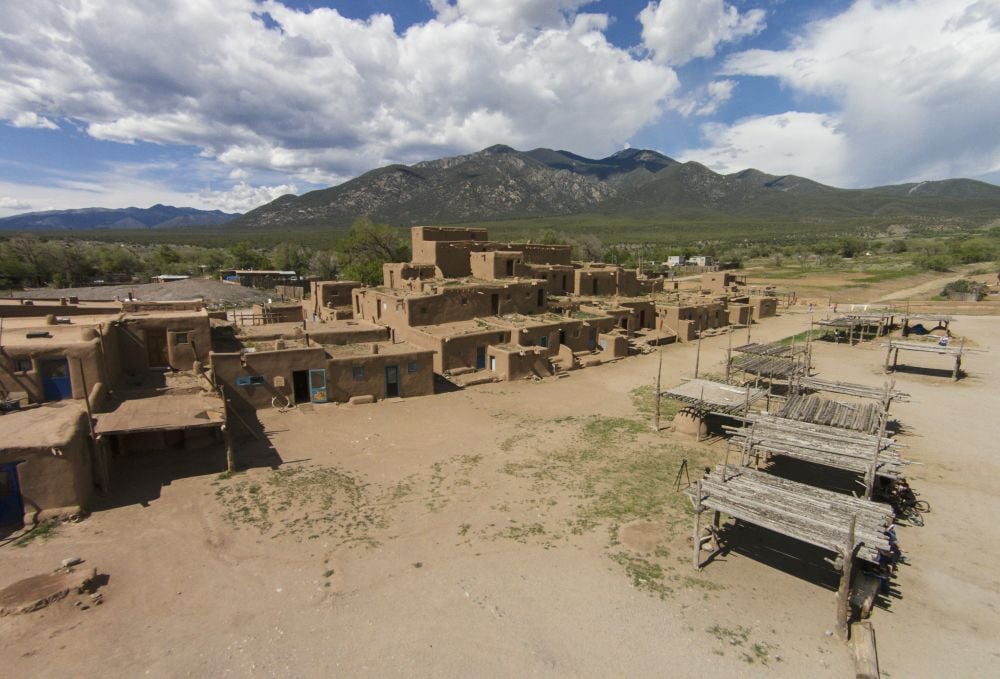 Taos Pueblo, Taos, New Mexico – one of the many locations in the area that were included in the film Easy Rider, a cult classic and one of the most popular road trip movies, starring Dennis Hopper, Peter Fonda and Jack Nicholson. Photo courtesy New Mexico Tourism Department

Summer’s just around the corner, can you feel the spirit of the American highway calling out to you? Since the dawn of the silver screen, America’s vast landscape has been the setting for some of the greatest road trip movies for RVers and other travelers.

RVs, backpacks and classic autos set the stage for hilarity, chaos and even spiritual awakenings for characters everyone can relate to. With summer RVing weather beckoning, now’s the time to ignite the spark of wanderlust with these six adventure movie blockbusters and indie documentaries that will get you packing. 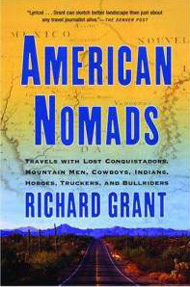 You might be surprised that a Brit could capture the essence of American wanderlust but author and journalist Richard Grant nailed it in “American Nomads.” His BBC documentary (streaming free on YouTube and available via other movie outlets) peers into the lives of wandering Americans roaming the southwest.

Based on his first book by the same name, Grant encounters characters ranging from homeless kids hopping trains to Wall Street drop-outs, full-time RVers to rodeo cowboys and mobile preachers. All paint a colorful picture of the life of a full-time traveler in America. 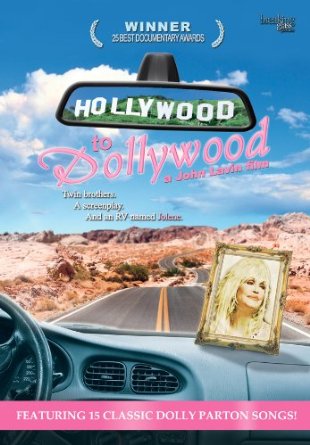 Dolly Parton is more than a music star to twin brothers Gary and Larry: the gutsy and original Tennessee native is validation that they can also live from the heart without making apologies. Hollywood to Dollywood spotlights the two gay brothers on a cross country RV road trip to meet Parton and deliver a screenplay featuring a role they created just for her.

Commandeering a Class C the brothers dubbed “Jolene,” Gary and Larry encounter a parade of American residents and temporary obstacles that could stand in their way of realizing their biggest dream – handing the screenplay to Parton during a 25th anniversary celebration of her Pigeon Forge amusement park. 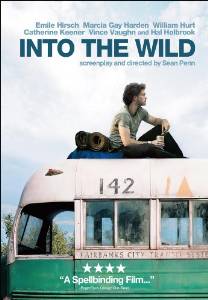 The 2007 movie tells the story of wayward soul Christopher McCandless and his epic cross-country search for simplicity and meaning in life. IMBD writes: “After graduating from Emory University, top student and athlete Christopher McCandless abandons his possessions, gives his entire $24,000 savings account to charity and hitchhikes to Alaska to live in the wilderness. Along the way, Christopher encounters a series of characters that shape his life.” 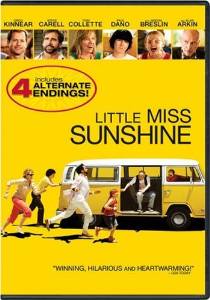 Dysfunctional family chaos and a dilapidated Volkswagen bus is the setting for this cross-country road trip with the Hoovers.

Labeled “hilariously inappropriate” and applauded by critics, Little Miss Sunshine follows the family’s comical adventure from Albuquerque to L.A. The reason? The family’s seven-year-old sibling Olive is an aspiring beauty queen on a quest to win the ‘Little Miss Sunshine’ pageant. Amazon writes: “On their travels through this bizarrely funny landscape, the Hoovers learn to trust and support each other along the path of life, no matter what the challenge.”

Tracks is a visually stunning, real-life account of Robyn Davidson’s 1,700-mile trek across the Australian outback. With only her dog and four camels as companions, Tracks depicts the classic yearning to leave one’s old life behind and start over.

Based on Davidson’s non-fiction book, the movie follows her life-changing encounters that few have the courage to endure. “Enduring sweltering heat, fending off poisonous snakes and lecherous men, chasing her camels when they get skittish and nursing them when they are injured, Davidson emerges as an extraordinarily courageous heroine driven by a love of Australia’s landscape, an empathy for its indigenous people, and a willingness to cast away the trappings of her former identity.” – Amazon. 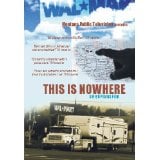 Love it or hate it, many RVers regularly reap the benefits of WalMart’s generous overnight parking allowances in cities around the U.S. The independent makers of the documentary “This is Nowhere” have produced an interesting movie for RVers that takes a ground-level look at the subculture of RVers from all economic backgrounds who prefer asphalt parking at “Wallyworld” over RV hookups.

“The film allows the RVers…to speak for themselves, and the result is…sometimes hilarious, sometimes disturbing commentary about contemporary American values,” writes Mother Jones Magazine. You’ll find “This is Nowhere” streaming on Amazon. 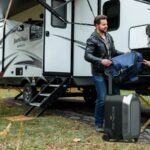 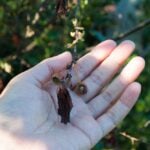 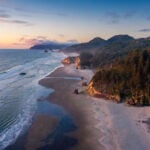 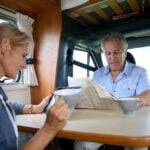