You are here: Home / Top Stories / 7 Ways RVers Can Avoid Animal Attacks
This post may contain affiliate links or mention our own products, please check out our disclosure policy here.

America’s public lands are a wondrous place where wild animals can live as they did for eons—at least until well-intentioned but ignorant human beings interfere with their habitat. Follow these seven ways RVers can avoid animal attacks and you can avoid becoming another outrageous Internet headline. 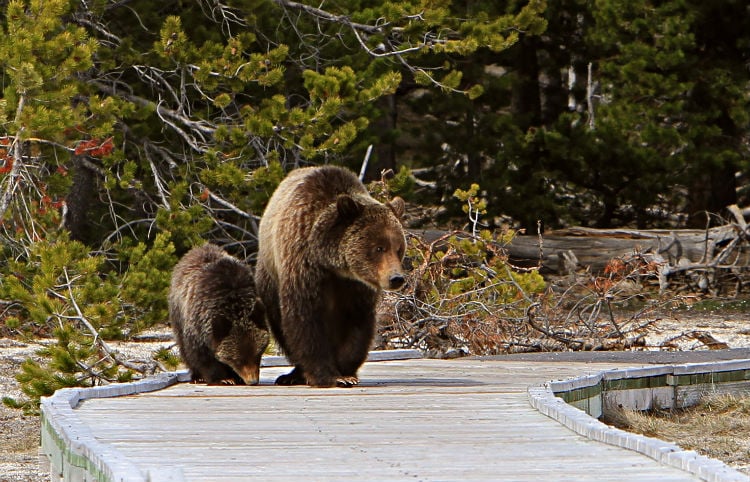 Its not uncommon for wildlife sightings at any destination in the Northwestern U.S. Stay clear and never get close. Photo courtesy of NPS/Jim Peaco

From the tourists who put a baby bison in their SUV, to numbskulls taking selfies with bears, human and wildlife encounters are getting more unbelievable with every passing season. RVers are generally more in tune with wildlife than the average tourist but far too many of us still unintentionally do dumb things (myself included). Here’s what to remember the next time you get close to nature:

1. Be aware when walking your dog 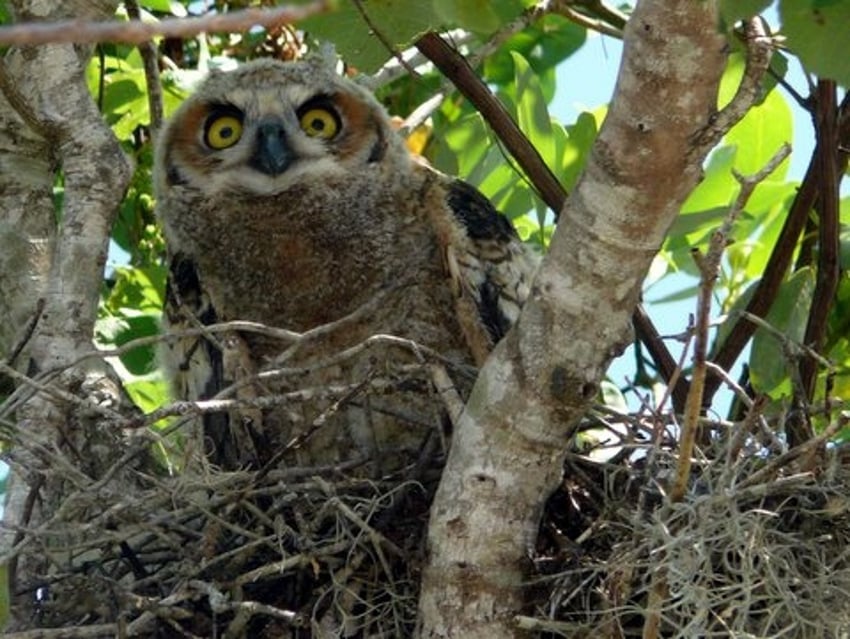 My German Shepherd was nearly attacked by a Great Horned Owl. Photo courtesy of NPS/Chris Reiss

Whether you have a Chihuahua or a Catahoula, your dog is a snack to hungry animals. Recently while walking in Texas’ Balmorhea State Park, my leashed German Shepherd was nearly attacked by a Great Horned Owl.

I should have turned around when the owl landed on a nearby telephone pole and puffed its feathers, but I stood there in awe of the giant bird. When he squawked I heeded his warning and briskly walked away, but it was too late. In seconds, the owl flew over, and swooped down around my dog. She wasn’t hurt, but I was stunned that owls will attack when circumstances are favorable.

Keep trash, coolers, and odorous objects locked away in your RV. Eating outside is fine but always clear the table like your momma taught you. Even a citronella mosquito candle is a delicacy to hungry bears.

3. Lock your vehicle when you’re away.

You’re not locking the doors to avoid car theft but to prevent bears from getting stuck inside your car. Every year hundreds of bears become trapped in cars and when they can’t get out, they’ll turn the vehicle into scrap metal. Take out every smelly object you can think of and lock the doors in bear country. 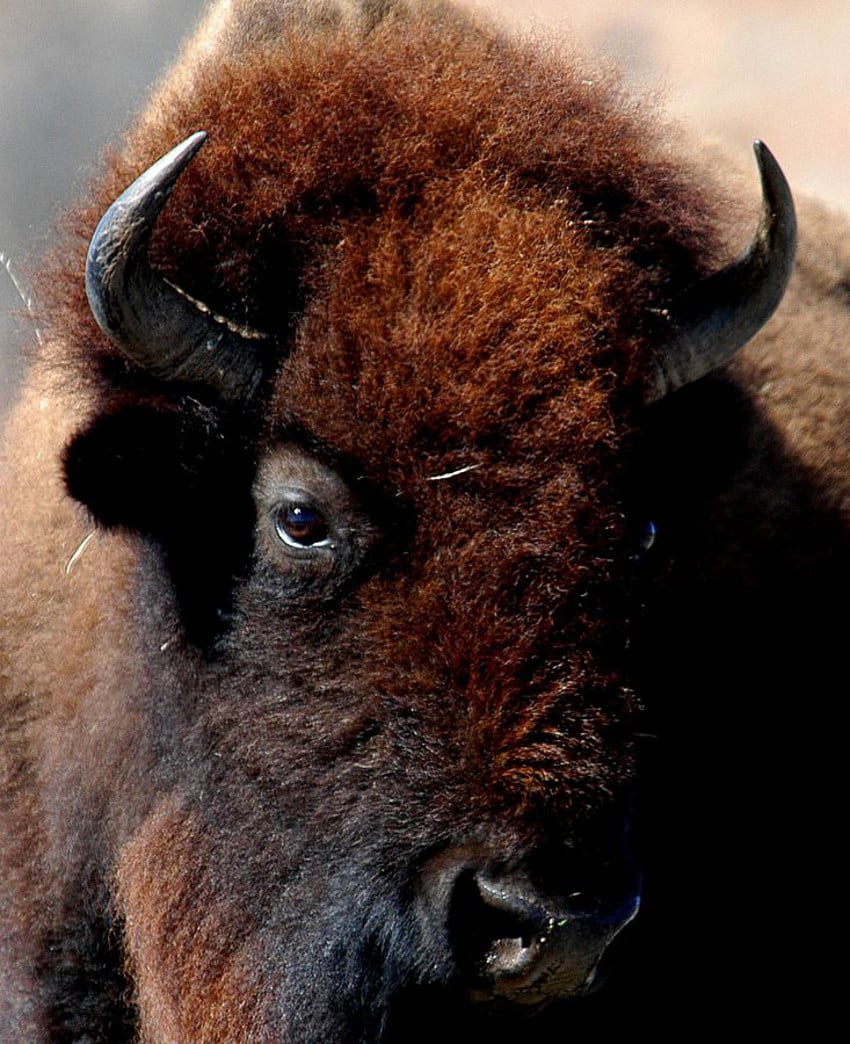 4. Know about the animals in your area

Do you know what do when you see a mountain lion, a bear, or a moose? Should you run or drop? Scream or quietly sneak away? Response strategies can differ depending on an animal, their behavior and the circumstances.

Follow this advice from the Boundary Waters Canoe Area to learn the best ways to survive an animal attack.

Early morning and dusk are prime time for wildlife activity. Don’t be their next appetizer .Hike only during daylight and make noise while you’re in the woods. Tie a bear bell to your hiking stick and ask others to join you in the fun. Animals want to avoid you as much as possible. 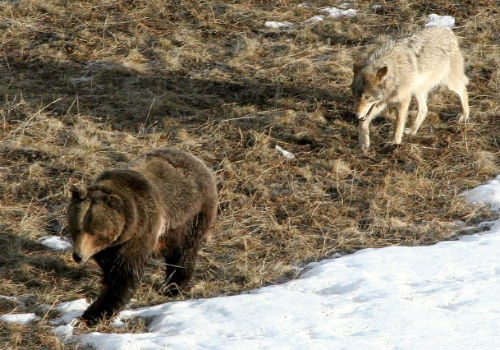 Do you know what do when you see wildlife? Response strategies can differ depending on the animal. Photo courtesy NPS/Doug Smith

6. Do not approach wild animals

Weak animals are unpredictable. Even if that baby bison is shivering and cold, do not go near it. If the critter looks sick or hostile, leave quietly and find a park ranger who knows what to do next. Incorrectly interfering will almost certainly result in its untimely death.

If you happen to see an idiotic act by another RVer or camper, that’s the perfect time to get out your cell phone, snap a photo and report the incident to a ranger. As RVers we haul our homes out into the wild to get closer to nature. When we take advantage of this privilege, it’s our duty to protect wildlife habitat from stupid tourists—and ourselves.

Following these tips means RVers can avoid potential (and harmful) animal attacks and be sure to share these ways with other campers so wildlife can live out their natural lives the way Mother Nature intended.

See also: How To Stay Safe In Bear Country