You are here: Home / Top Stories / Visit The Real South Park In Central Colorado
This post may contain affiliate links or mention our own products, please check out our disclosure policy here.

Many people outside of Colorado are only familiar with South Park from the animated TV series created by Trey Parker and Matt Stone.  The characters of Kyle, Stan, Eric, and Kenny made their TV debut in 1997 and have been entertaining audiences since.  While the show’s town is fictitious, the actual South Park is located in central Colorado and includes communities like Fairplay, Hartsel, Jefferson, Alma, and Como.

The area ranges in elevation from 8,500 feet to peaks over 14,000 feet and can have some harsh weather, but driving Highway 285 through South Park is a bit like driving back in time to when the land was rough and the people were tough. 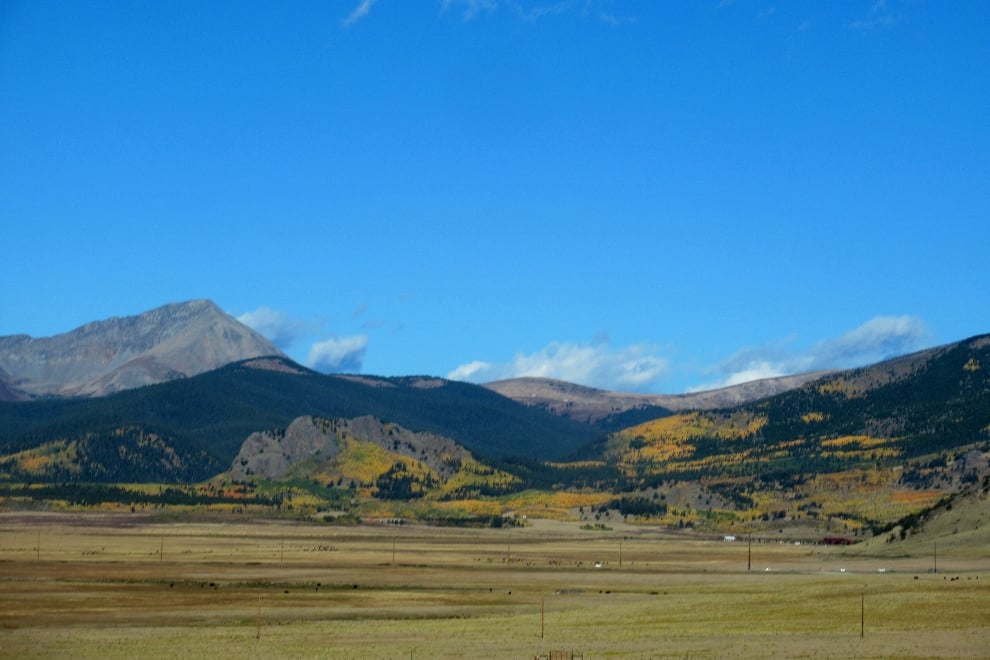 The South Park National Heritage Area was established in 2009 to preserve the traditional 19th century agricultural and mining lifestyle of the area, as well as the area’s natural areas, including the Mosquito Range, Tarryall Mountains, Lost Creek Wilderness, and Buffalo Peaks Wilderness areas in Pike National Forest.  Many ranches and mining operations are still in operation in the area.

South Park is defined by a 900-square mile grassy basin with gentle rolling hills surrounded by mountain ranges.  The sedimentary deposits of the basin area contain coal and were mined in the late 1800s near the town of Como to support the gold and silver booms in the surrounding mountains employing over 350 men during its heyday. The coal mines were particularly hazardous due to their geometry, and numerous fatal accidents occurred, entombing approximately 70 men over the years. 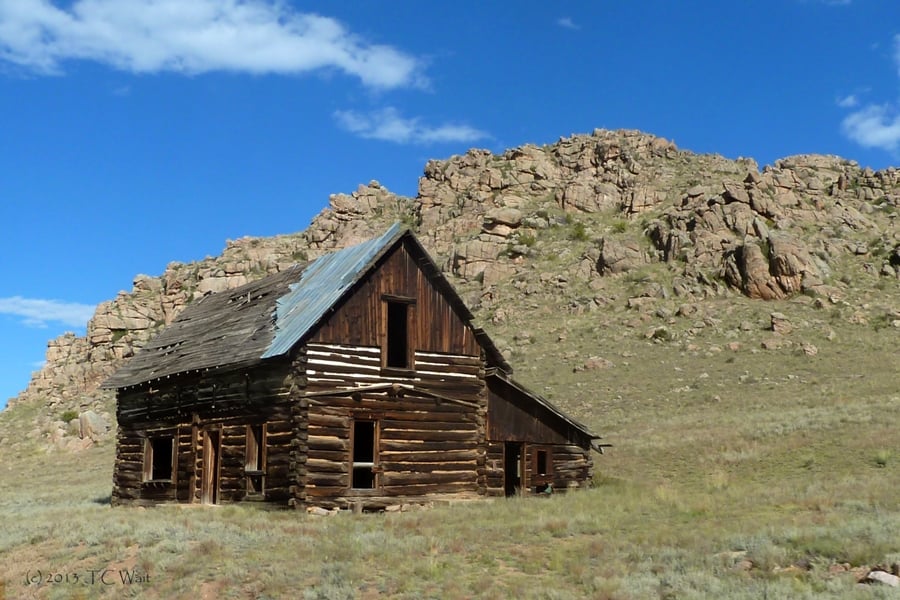 Ranching has been a big part of South Park’s history as well.  Although the harsh conditions and short growing season made it hard to farm the land, the fertile grasslands were perfect for grazing sheep and cattle.  Livestock has been grazing the natural grasses of South Park since the mid-1800s and continues as a major industry in the area today.  Many of the historic ranch structures remain in the area including the EM and Salt Works ranches near Hartsel, and the Settele Ranch near Fairplay.

Highway 285 runs north-south through South Park, from Kenosha Pass at the north end to Trout Creek Pass on the south end.  Highway 9 bisects South Park east-west from the town of Guffey in the east through the towns of Hartsel, Fairplay, and Alma to Hoosier Pass in the west.  Fairplay is the County Seat and has museums and amenities.

South Park City in Fairplay is a recreated 1800s gold rush era town with 40 historic buildings furnished with historic pieces.  The open-air museum town is open to the public from mid-may to mid-October.

The Como Roundhouse and Railroad Depot in Como was built in 1879 by Italian stonemasons that lived in the Como area to serve the narrow gauge Denver, South Park, and Pacific Railroad.  The buildings were added to the National Historic Registry in 1983.  Volunteer work parties occur during summer months to restore the complex.

Burro Days is an annual event held the last full weekend of July in Fairplay to honor and celebrate the important role of the burro in the area’s mining history.  It is a fun carnival-like weekend with local vendors, barn dances, food, and of course, burro races.

Each July, the town of Alma hosts the Annual Festival in the Clouds at the town park featuring outdoor music and art by local artists.  This festival is a fundraiser for community projects.

The Middlefork RV Park is located along the banks of the Middle Fork of the South Platte River just off of Highway 285 in Fairplay.  They offer full hookup RV parking as well as trout fishing and gold panning on site.

There are plenty of local food establishments, shopping, and craft breweries to keep you entertained as well! You can learn more from Uncover Colorado and find great local campgrounds on RV LIFE Campgrounds.