You are here: Home / Blog / Oregon’s Tillamook Offers Much More Than Cheese
This post may contain affiliate links or mention our own products, please check out our disclosure policy here.

The Oregon coast has long been a popular destination for visitors, and the Tillamook area is one of the major draws. Though Tillamook is synonymous with the town’s famous cheese factory, lots of other attractions bring people to this popular area 75 miles west of Portland. 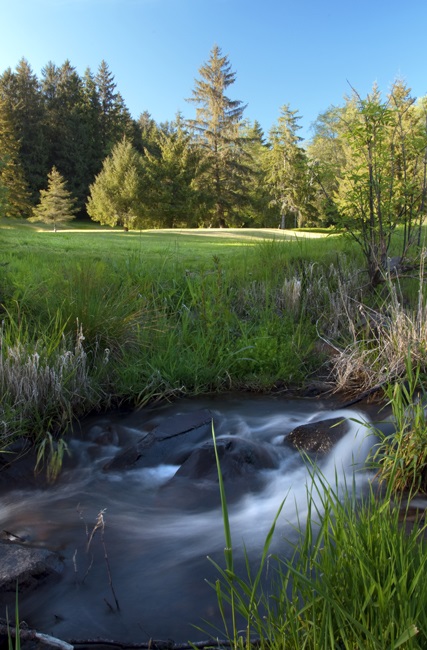 The Alderbrook Golf Course has been tempting golfers with its challenging fairways and picturesque surroundings since opening in 1924. After a recent renovation of the front nine, the course is that much better!

This 18-hole public course is a par 69 that measures just 5,965 yards from the back tees. A few highlights include the steeply-inclined 15th hole which is followed by the 16th that features a breathtaking view of the Tillamook Valley.

After a round, enjoy the new clubhouse and good food at Koko’s Restaurant, which overlooks the course.

Nearby attractions are plentiful. Not to be missed is Cape Meares Lighthouse and Wildlife Refuge. It is only a short hike to the lighthouse that offers endless views of the wildlife area.

Also at Cape Meares is the oddly-shaped and even more oddly-named Octopus Tree of Oregon. Believed to be around 250 – 300 years old, the tree extends from a central base that is nearly 50 feet around, and instead of shooting straight up with a central trunk, the body of the tree splits into a number of smaller trunks, hence the octopus moniker.

Also worth a visit is the Tillamook Air Museum, which is housed in a World War II blimp hangar, the largest wooden structure in the world. There are lots of aircraft to view in this highly-educational tour.