You are here: Home / Great RVing Destinations / Stay in the Heart of Tucson at All New Sentinel RV Park
This post may contain affiliate links or mention our own products, please check out our disclosure policy here.

If you’ve ever wondered why Tucson’s RV parks are all located on the fringes of town, it’s because until recently no RV parks had been built within city limits. Thankfully that’s changed because of Todd Spencer, the visionary owner of the all new Sentinel Peak RV Park in Downtown Tucson. 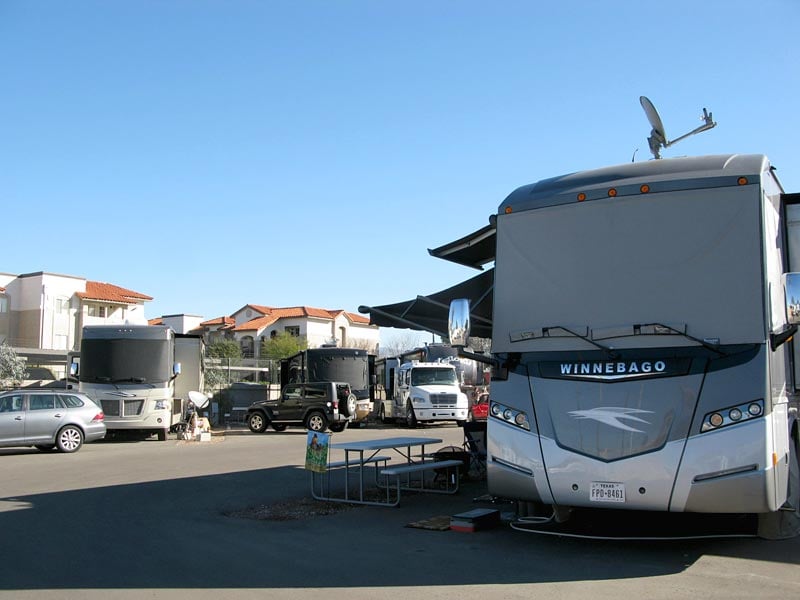 Sentinel Peak RV Park is located just west of Interstate 10 on Grande Avenue at St. Mary’s. The park is situated in the heart of Tucson’s best attractions. Whether you drive, bike, jump on the light rail or ride in Sentinel’s free guest shuttle van you’re within three minutes of the artsy 4th Avenue district, the newly revamped $400-million dollar Downtown, the Tucson Convention Center and of course the University of Arizona. No other Tucson RV park puts you in touch with the community the way Sentinel does.

The two-acre parcel where Sentinel sits is the longtime dream of Todd Spencer, a Tucson local with a career in hospitality construction and part of an active RVing family. Three years ago when he saw that vacant patch of land he knew it was the perfect spot to build a park. His own RV adventures were always more fun when his family could be near a destination’s best attractions and he wanted to bring that experience to RVers who come to Tucson.

“We realized there weren’t a lot of locations where people were close to the action, close to the arts and entertainment where they could get out and do things,” he said. That’s when inspiration hit him. 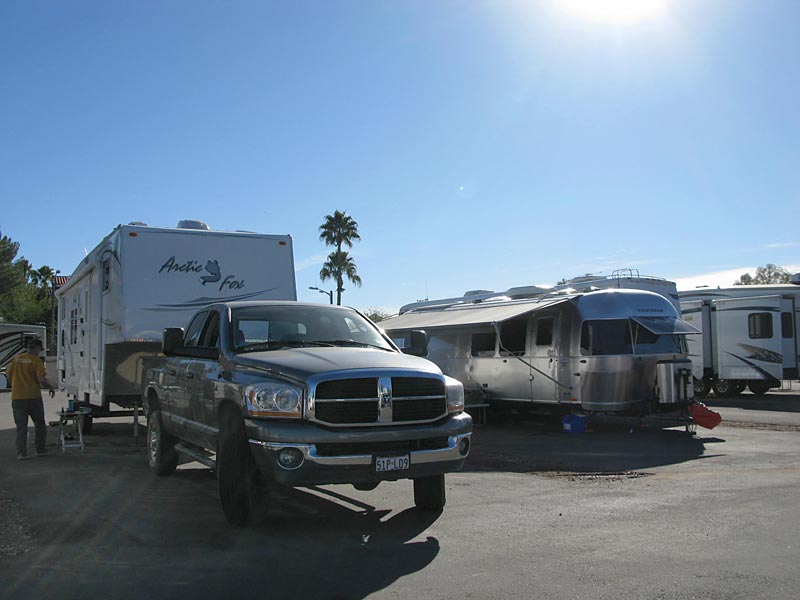 “The idea of hospitality and lodging isn’t a new concept for me,” he explains. Spencer’s 20-year span managing new construction for major hotel chains like Ritz Carlton, Mariortt and Hilton prepared him well for creating a park within Tucson city limits. “We literally wrote the book on how to build an urban RV park in Tucson,” he said. 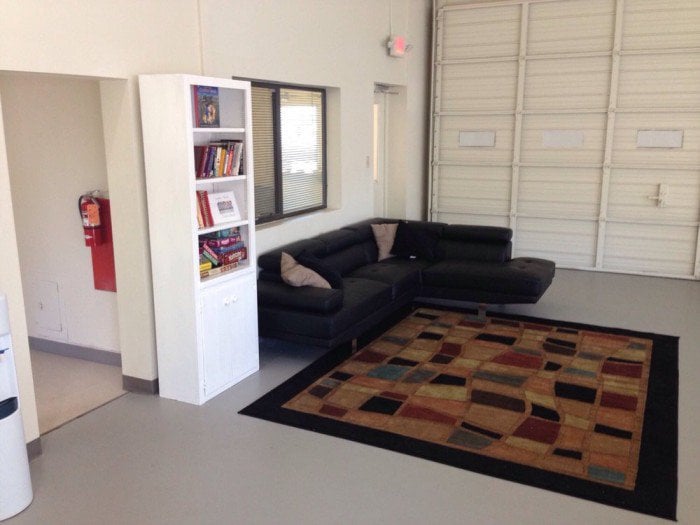 In November 2015 after many city meetings and neighborhood presentations, Spencer’s 22-site park finally came online. His three-year construction project paid off and he boldly opened in time for snowbird season. The park has been booked since opening day and is receiving rave reviews on websites like campgroundreviews.com. 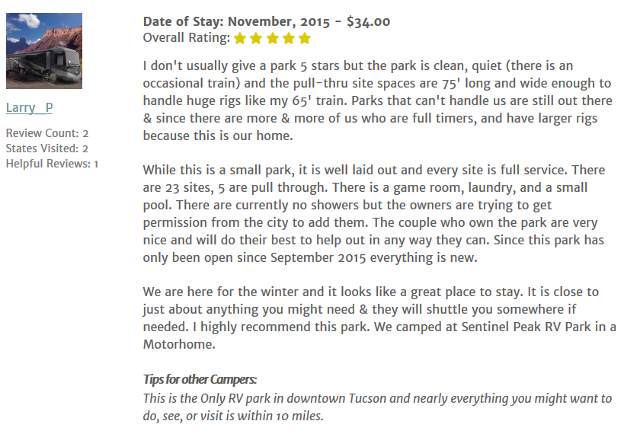 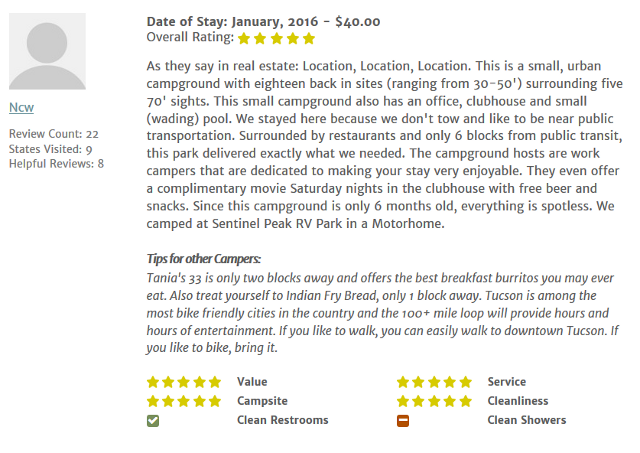 “It’s exciting for me to see that people like being close to things like light rail,” says Spencer. “Being the oldest neighborhood in Tucson has a certain charm to it. You have that connection to the new, but there’s also not a McDonald’s on every corner. You can walk to a restaurant that’s been there for 40 or 50 years. That’s pretty cool,” he says.

Clearly, others agree, like Drivin’ and Vibin’ a RVing couple who stayed at Sentinel and took advantage of the park’s great location.