You are here: Home / Top Stories / Fire Tower Lookout Rentals Offer A Change Of Scenery
This post may contain affiliate links or mention our own products, please check out our disclosure policy here.

When RV camping gets a little too routine, consider adding some variety to your adventures with fire tower lookout rentals in the west. It’s not as luxurious as sleeping in your rig, but these antique relics of a bygone era are a best-kept-secret for travel memories of a lifetime. 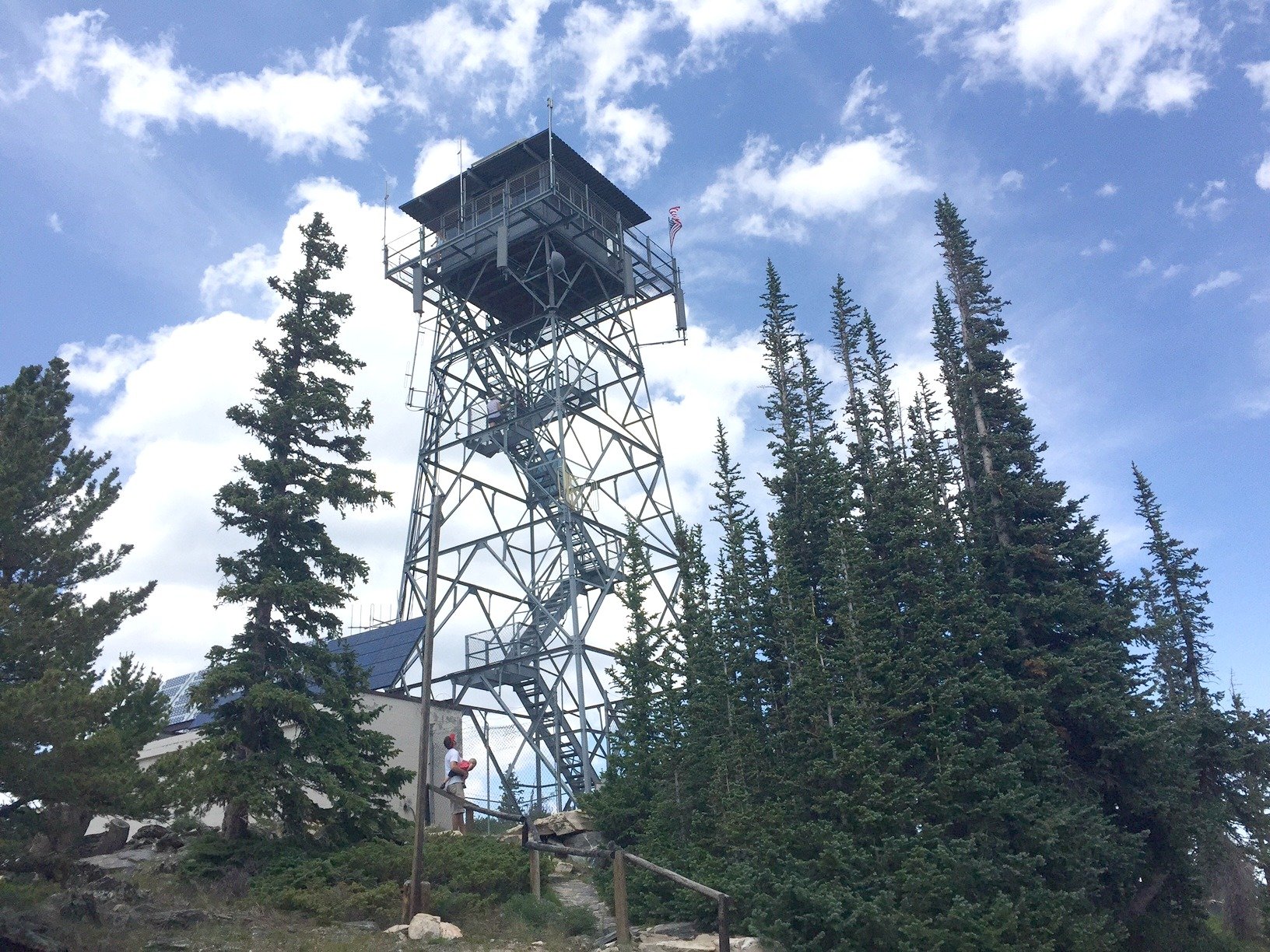 America’s forests have always been vulnerable to fires. In 1910, a devastating fire that burned three million acres and killed 85 people in Washington, Montana, and Idaho prompted the construction of over 5,000 high rise fire tower lookouts across the U.S., 600 of which were built by President Roosevelt’s Civilian Conservation Corps (the CCC) in the 1930s. 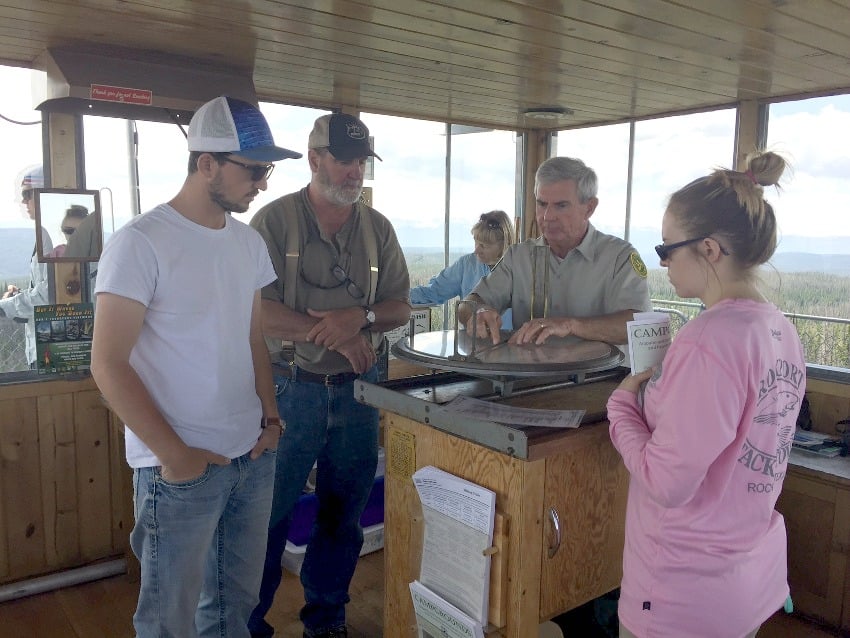 Situated in some of America’s most remote areas, fire tower lookout accommodations were made as crude shelters, with no running water or electricity. Early technology in these towers was bare bones, with “smoke chaser” staff using mirrors to send out Morse Code signals when a fire broke out.

Later the “Osborne Fire Finder” device was invented, which made pinpointing fires much easier.

Telephone service was gradually brought in to fire tower lookouts, and fire spotting technology later developed to the point that it was no longer cost-effective to pay people to stay in these lookouts.

Over time, America’s fire tower lookouts faded into obscurity, with less than 250 in use by 1964. Although some fire towers are still in use and staffed by dedicated (and hearty) volunteers, the forest service only uses the system to enhance their high tech fire fighting strategies.

Today, that loss is your gain. As you travel across the west in your RV, consider taking a break from the road by renting a fire tower lookout. 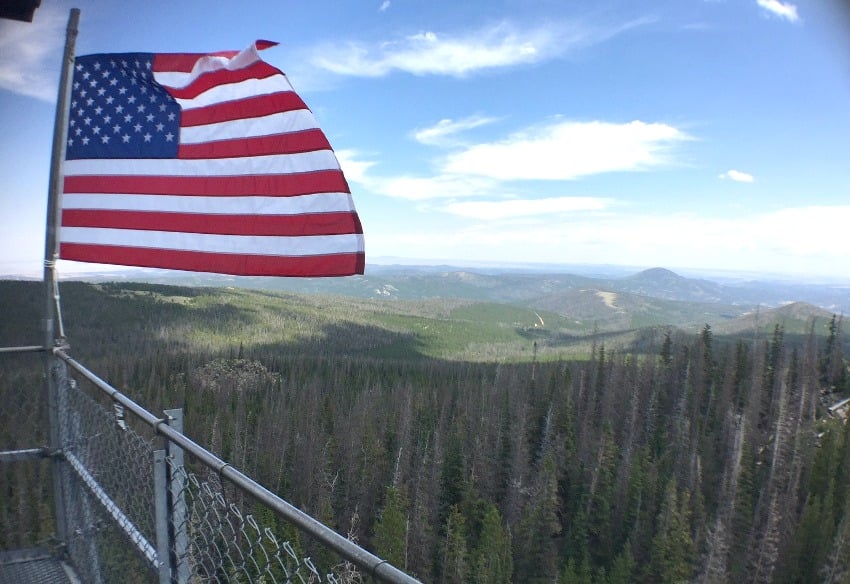 For a change of scenery from RVing.

If you aren’t afraid of heights and don’t mind bare bones accommodations without electricity or running water, a fire tower lookout rental is an unforgettable experience.

You’ll find fire tower lookout rentals in Idaho, California, Colorado Montana, Oregon, Washington, and Wyoming. Each rental is available to reserve via the Recreation.gov website. Some lookouts are so popular you’ll need to enter a lottery system to compete for a stay.

Before making a reservation, it’s a good idea to thoroughly check out the information at Recreation.gov. You may also want to speak with local representatives to get a first-hand account of what to expect. For instance:

A fire tower lookout is like camping on top of the world. You’ll see vistas of 20 or 30 miles vistas in every direction, something you just can’t get from the comfort of your RV. No matter where you stay, fire tower lookout rentals are an experience that stays with you forever.