You are here: Home / RV Lifestyle / Urban RV Camping Ban Battles Continue
This post may contain affiliate links or mention our own products, please check out our disclosure policy here.

Whether you’re visiting a friend in Los Angeles in your RV, or just looking for a place to dry camp in your rig for the night, if you park your RV on a city street be prepared for a law enforcement intervention. 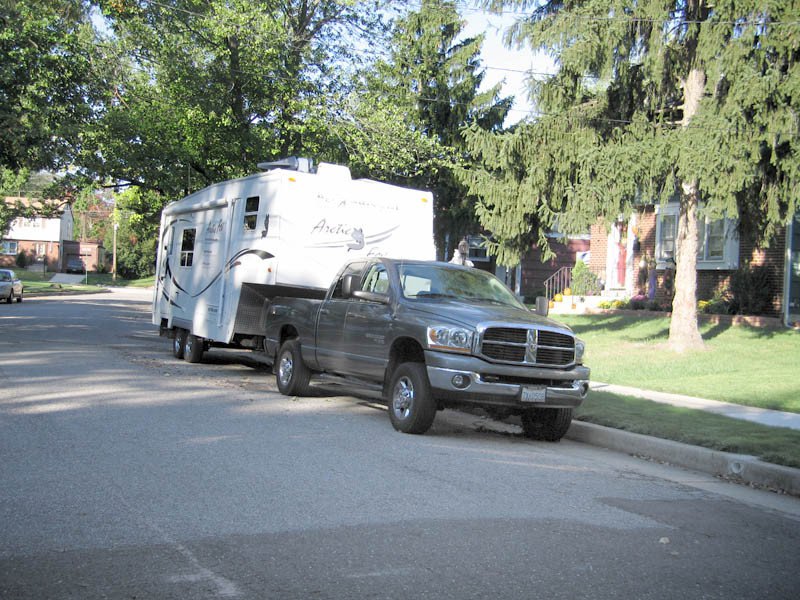 Like other cities across the nation, Los Angeles imposed a ban on living in vehicles, beginning in 2010. If your RV was parked curbside in L.A. for any length of time and you were caught inside of it by a law enforcement officer, you would be faced with a fine.

Much to the relief of everyone from typical RVers to homeless people living in their cars, a federal court struck down the ban in 2014. Unfortunately, according to an April 1, 2015 Los Angeles Times article, “City Atty. Mike Feuer proposed a new ordinance with a tighter definition of living in a vehicle that he said would pass court muster.”

The article goes on to state there are 3,000 vehicles with 5,000 people living inside them at any given time. How many are chronically homeless people versus RVers just looking for a temporary place to spend the night is anyone’s guess, but the city of Los Angeles doesn’t want any of these campers on the street.

To alleviate concerns by homeless advocates, the L.A. Times article says that City Attorney Mike Fuer “said the city could set up a limited permit process that would allow car camping on non-residential streets. Feuer said this “novel approach” would “strive to meet the City Council’s goal to protect neighborhoods in a manner that is sensitive to the needs of the homeless.”

As many RVers know, the city of Los Angeles isn’t alone in the pursuit to end vehicular camping. The city of Sherwood, Oregon implemented a car camping ban after residents came out in force against car camping in the local Walmart supercenter parking lot. RV parking on San Francisco streets is also illegal, and the city of San Diego will also ticket any oversized vehicle parked on city streets.

Within the RVing community there is much heated discussions about parking bans and overnight parking on city streets, retail parking lots and other “free” places to park your RV. For a lively discussion on the topic and to share your opinion, check out this iRV2 Discussion Forum topic, “Dumb question about quick over-nighting.”