Americans are accustomed to seeing corporate logos emblazoned on everything from ball parks to buildings and buses. But what if advertising started popping up on walkways, displays and vehicles inside America’s national parks? Under a new proposal by the National Park Service fund-raising guidelines, it may be something that could develop in the parks. Corporate advertising inside the parks could become more visible than ever. 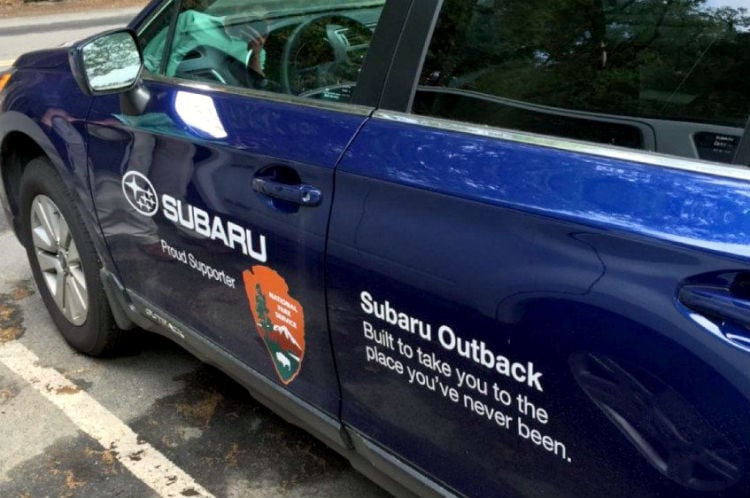 The National Park Service (NPS) budget shortfall is no secret. Government officials report that the NPS needs to find at least $12 billion new dollars to repair and maintain its parks, monuments and recreations areas. According to the Washington Post, Congress isn’t doing much to help. Lawmakers slashed the NPS budget by 8% between 2005 and 2014. Finally, American citizens usually meet every proposed new NPS fee increase with an uproar.

While there are no easy way to increase funding, the NPS is actively tapping corporate dollars. The proposed new fund-raising guidelines legitimize the controversial strategy. In the document known as “Director’s Order 21,” (view the “DO” details here)” corporate donors can sponsor everything from the entrance brochures to “non-permanent” walkways and interpretive displays. Visitors would see donor recognition such as:

Advocates for the new guidelines say it’s a way to help the parks system keep up with mounting fiscal demands. “I think it’s a really good thing.” says Dan Puskar, the executive director of the Public Lands Alliance. 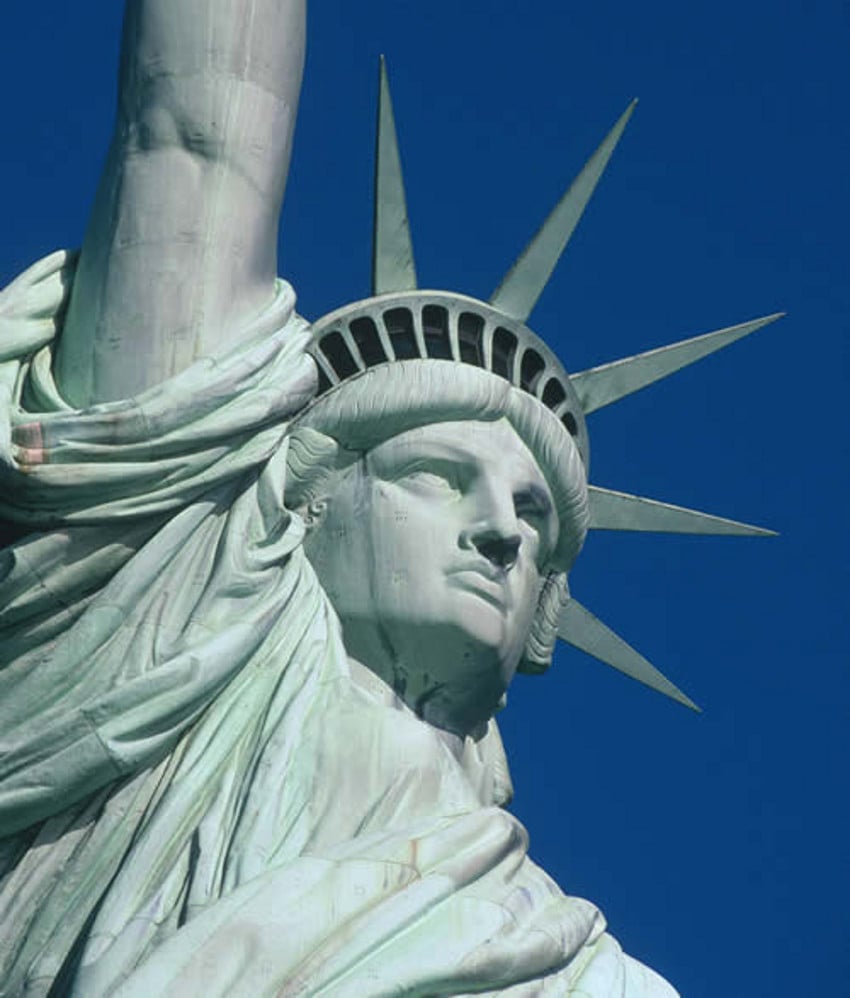 Will Victoria’s Secret sponsor the Statue of Liberty? Photo: NPS.gov

Puskar told Fortune.com that the guidelines will simply “make it possible for parks to do something for donors that you might find in a university or museum. They’re looking for a tasteful way to recognize donors.”

Nonetheless, there are many vocal NPS advocates that are clearly not in favor. The Coalition to Protect America’s Parks is one such group. Consequently, they fear that the new guidelines pave the way for too much corporate influence inside the parks.

Additionally, many groups worry that the proposed national park system fund-raising activities will sell “naming rights” of national treasures to the highest bidder.

For example, in public comments, Coalition leaders wonder if they “will accept donations from sources closely identified with environmentally unfriendly industries, like uranium mining or oil/gas development?”

According to many park advocates, even without the proposed National Park Service fund-raising guidelines, corporate money is having greater influence on NPS policy. In the fall, Subaru was granted a permit to film a commercial in Shenandoah National Park during peak foliage season.

As a result, according to fact checkers at the Public Employees for Environmental Responsibility (PEER), the permit was approved in one day and provided Subaru the ability to shut down the park’s main thoroughfare. Subaru was also allowed to break NPS policy by using a drone to capture overhead footage.

Further, the NPS entered into a $2.5 million contract with German-owned Anheuser-Busch in return for support of the 2016 “Find Your Park” campaign. The approval by NPS director Jon Jarvis broke a long-standing policy against the park service directly identifying itself with alcohol or tobacco products.

The new National Park Service fund-raising guidelines are still in draft mode. The Coalition to Protect America’s Parks stands by its opinion. The group continues warning that the revision “begins to send parks and the NPS down a road of increased commercialization.”